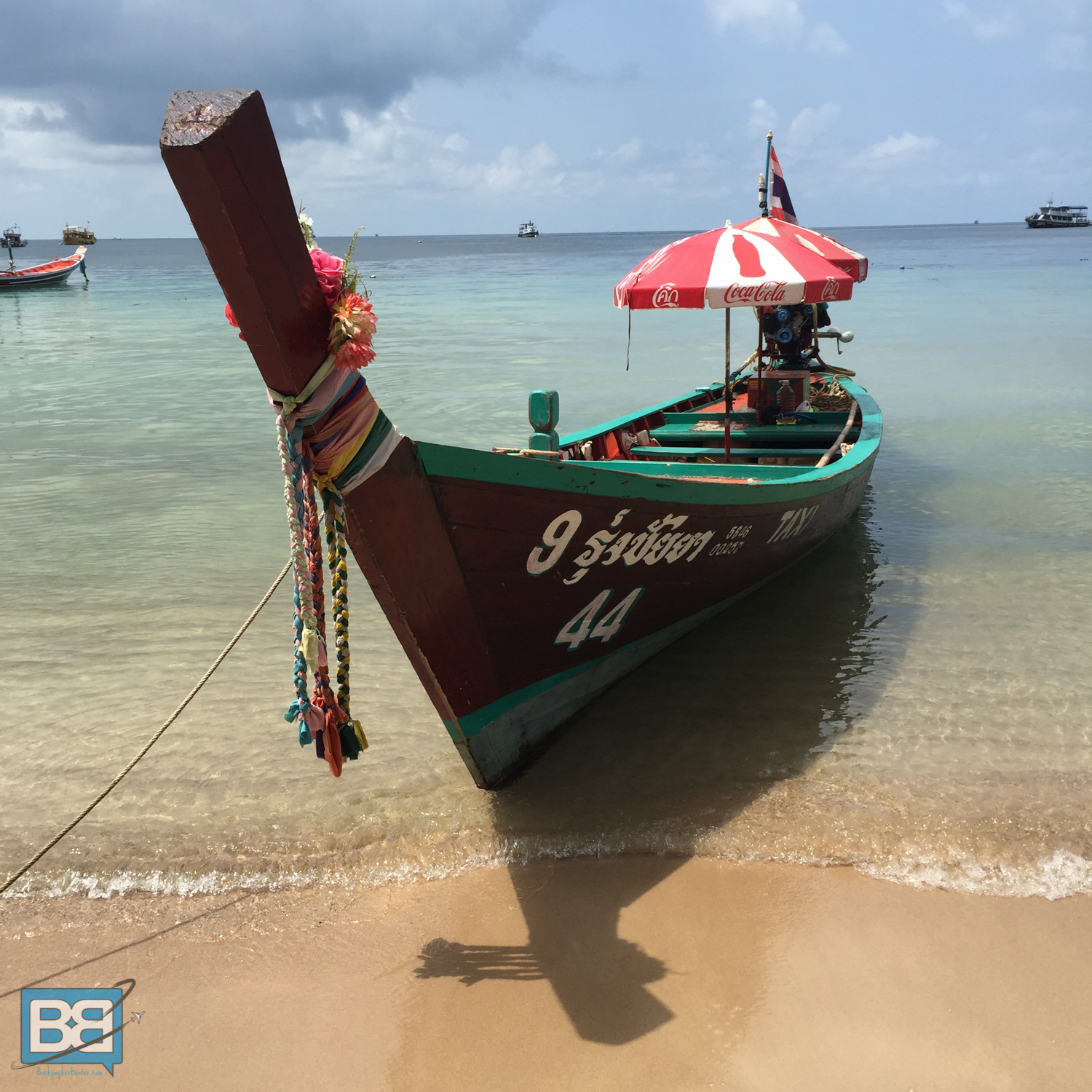 Why You Shouldn’t Avoid Koh Tao During Your Thailand Trip

Since the tragedy on Koh Tao a few weeks ago I’ve had people ask me about how safe Tao is, after visiting last week this is why you shouldn’t cut it outt of your trip…

I headed back to Thailand this month to start off my latest adventure through Asia and on divulging my plans to family, friends and readers one of the most common responses I heard was “Koh Tao – is that safe?”

Lets address the elephant in the room with Koh Tao right now – two backpackers were murdered there a few weeks ago.

There I said it, it’s out in the open, so lets stop pretending it didn’t happen.

I’m sure as travellers many of you will have heard about what happened on Koh Tao, indeed it’s an unfortunate set of events and my respects go out to all their friends and family.

However, I’ll be blunt on this matter – the western media LOVE trumpeting events such as these, they love to feed off the negative. Let’s face it, the sensationalism surrounding the circumstances are nothing short of ridiculous.

When two white, middle class backpackers are murdered anywhere in the world the media has a freaking field day.

Do I think this type of event deserves media attention – yes.

Do I think it deserves this amount of media attention – no.

Of course, these things deserve to be voiced and we shouldn’t pretend that backpacking in foreign countries doesn’t come at some risk. However, everything comes with some degree of risk.

At the moment the police in America have shot more innocent people in the last few months than the amount of backpackers who have been murdered in the whole of Thailand in the last year.

The media we consume these days is massively bias, sensationalised and predominately negative.

They didn’t mention the thousands of backpackers in Thailand each month who have an incredible experience, return home safely and who have a more open view of the world as a result.

Nope – because who would click on the headline “Backpacker Returns From Trip Of A Lifetime in Thailand”.

So despite everything I opted to head back to Tao, a place I’ve visited numerous times now and a location that stands out as one of my favourite backpacking spots. It’s a beautiful place and I always enjoy my stay there – even in a slightly damp monsoon season time frame like this month!

The Current Vibe On Tao

You’re more likely to be stabbed walking through the streets of London than on most of the Thai Islands, in fact I feel HEAPS safer on the road than I do most major cities in the UK.

When I arrived on Tao I barely thought about the events that had happened there, there was no niggling part of me that thought I should change my plans or I should be a bit more careful. You simply manage the risk as a traveller and going out to dark parts of the beach at ridiculous o’clock is something I will always try to avoid.

Would you walk down a dark back alley in your local city in the early hours of the morning?

Probably not – so why would you ever think that was a sensible option in a foreign country?

One thing that became quickly apparent though was the fact that the island was very calm and very quiet.

I know it is currently low season on Koh Tao, but this was even lower.

Having spoke to a number of local business owners who I’ve known for years through blogging and scuba diving they confirmed that since the international press blew the story up backpacker numbers on the island have plummeted.

Dive school on Koh Tao which usually certify 20+ people a day are now barely hitting 10 and hostels which are usually booked out have beds to spare.

Even more concerning for the islands economy is the fact this has all had a knock on effect for the upcoming high season and even future bookings are down.

For someone heavily involved in tourism this quite frankly p*sses me off, that the pen-pushing office types in the newsroom would happily destroy the economy of a small Thai Island in their quest for consumer traffic and worst still that people are so easily lead by it.

I’ve worked in the media as a photographer, writer and blogger for a few years now and I’ve seen the power that is held by it. A power that can make or break an election campaign, that can swing economies and can have you leaving in a state of fear and it’s quite frankly ridiculous.

I know I’m going slightly off topic but hey – this whole thing gets me pretty fired up!

Yes it’s horrible what happened to those backpackers, yes I DO feel for everyone that is hurt as a result of it.

But look at the bigger picture.

Life is a numbers game  – to some extent these events are the same as the Australian shark cull.

1 person gets bitten by a great white and suddenly there’s a media outcry to kill heaps of sharks.

The facts vs media sensationalism simply makes no sense – it’s an exaggerated response to provoke sales.

A reader also commented on one of my posts asking me how I could visit given the corruption that seems to be involved in everything there too. Again it’s unfortunate but you’d be hard pushed to find a place on the planet that isn’t touched by some kind of corruption – what you can do though is spend you money at recommended, legitimate businesses as best you can.

I had a brilliant time last week on Koh Tao – I enjoyed some spectacular diving and freediving, I ate amazing Thai cuisine and swam in beautiful warm waters. I took strolls on the beach and I spent some of my night partying with fellow travellers.

But most of all I felt safe.

I urge you if you’re in Thailand right now or are planning a trip there soon to question your reasons for scrapping your Koh Tao travel plans. I’m not saying you’ll be 100% safe, no one can guarantee that wherever you are in the world.

What I can guarantee though is you’ll find a welcoming island, with heaps to do, that showcases some of the beauty and excitement that Thailand has to offer.

And that’s what travel is all about, taking a calculated risk and stepping outside of your comfort zone a bit, challenging your perspectives on life and discovering that the world isn’t the big and scary place some people lead you to believe – that it’s full of fun and adventure.

If you choose not to go that’s your decision. All I ask is you don’t jump to a quick decision based on a tabloid headline.

Have you had second thoughts about visiting Koh Tao? Or have you visited since everything kicked of, how did you find it?