Where Is Everyone; Catching Up With Travel Friends 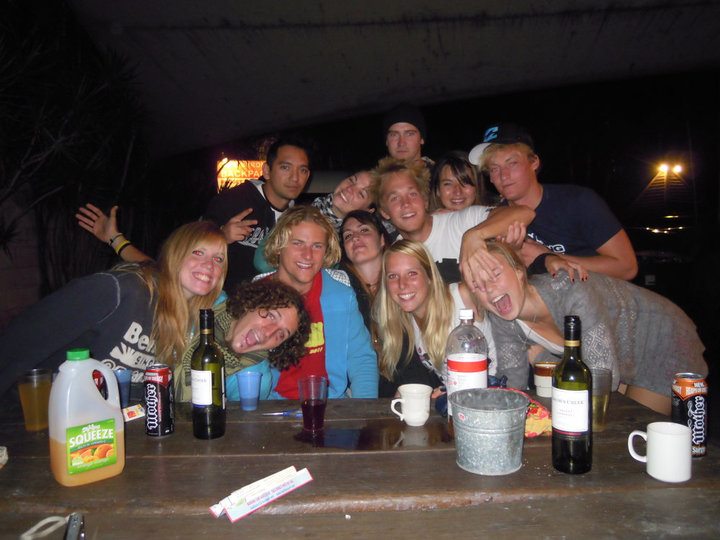 After meeting up with some of my Oz buddies over the weekend it got me wondering where the rest of my travel buddies are at these days. And inspired by Kez’s Facebook status asking where hers were I thought I’d have trawl through my friends list and see where life took a few of them…

Nic – the first guy I met upon moving into hostel life in Cairns and re met in Byron where we partied and surfed for 3 months. After a season as a ski instructor outside Canberra he’s now seasoned hopped over to Canada – living the dream.

Megan and Lorna – after campervanning the whole of the West Coast with me they returned home, saved and went back to Oz. They ran out of money again and after a short stint in Asia they’re back in Scotland re saving

Hannes – another Byron surf buddy he returned home to Sweden, saved like crazy and booked himself on the next flight back to Byron! He’s currently down in Melbourne.

Pat – after returning back to Philip Island to do an apprenticeship he decided Byronian living was much better and gave it up for a full time hostel job at Cape Byron Lodge.

Matt – one of my Cairns buddies he completed his 3 months rural work for a 2nd year and spent it on the West coast of Oz, he’s flying to Bali this week.

Ben and Sammy – after completing the East Coast trip they started with me and Kez they flew home. They’re both currently back in the 9-5 grind and saving for a house.

Damo – my east coast roadtrip driver! After selling his van he returned back to Philip Island to train as a skydive intructor. He has plans to move back to Byron later this year.

Becky – another west coast campervan buddy, after leaving Oz she headed RTW through NZ, Fiji and all across America, she’s now at home in Wales and by complete coincidence also works for STA Travel!

Emma – guest poster Emma went all the way up to Cairns before trekking home via Asia – she’s now studying English at uni before hitting the road again.

Kty Lou – after moving from Sydney to Melbourne Kty got a full time job, wangled a 2nd year visa and is still there! She’s heading home later this year.

Jonesy – my brother mate who came out with him on a WHV headed back to Byron and got a job in the AQ bar. He too managed to wangle a second visa – he’s currently not sure where in Oz he’ll spend it.

Chad and Kitty – fellow bus touts Chad an Kitty hit up the rest of the east coast before returning to Canada. Within a couple weeks it seems they split up – Chad seems to be currently partying all over America but I’ve no idea where Kitty is.

Megan – another bus tout from my days in Byron, Meg headed West before returning to the bubble. She then headed south to Sydney and Melbourne.

Neil – a fellow staff member of Aquarius Hostel Neil did a campervan relocation to Alice Springs before flying into Asia. After being denied a NZ visa (due to his recent proximity to a yellow fever country) he headed back to Oz on a 2nd year WHV – he’s now landed a job at a 5* spa in the Blue Mountains

Lastain – long time traveller Lastain headed back to his homeland of Texas after nearly 6 years on the road encompassing all manner of countries. He’s planning on moving the California later this year.

It’s amazing to see how how people you spent such a pivotal part of your life are getting are and it made me realise the vast amount of the world they are sprawled across.

Travelling really does open your mind to a vast array of people who you would never have met otherwise – seeing where everyone went next is also a great inspiration for planning your next adventure….no doubt I shall be contacting a few of them for advice or simply a sofa to crash on! 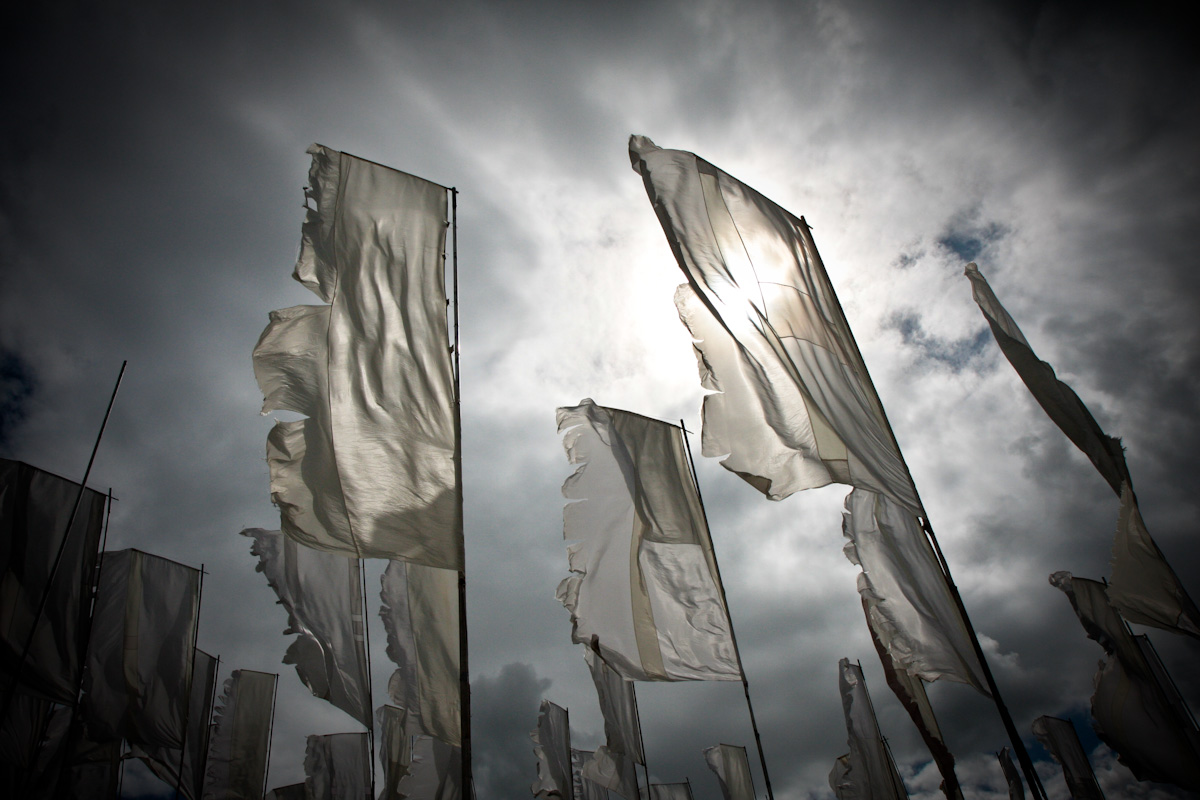 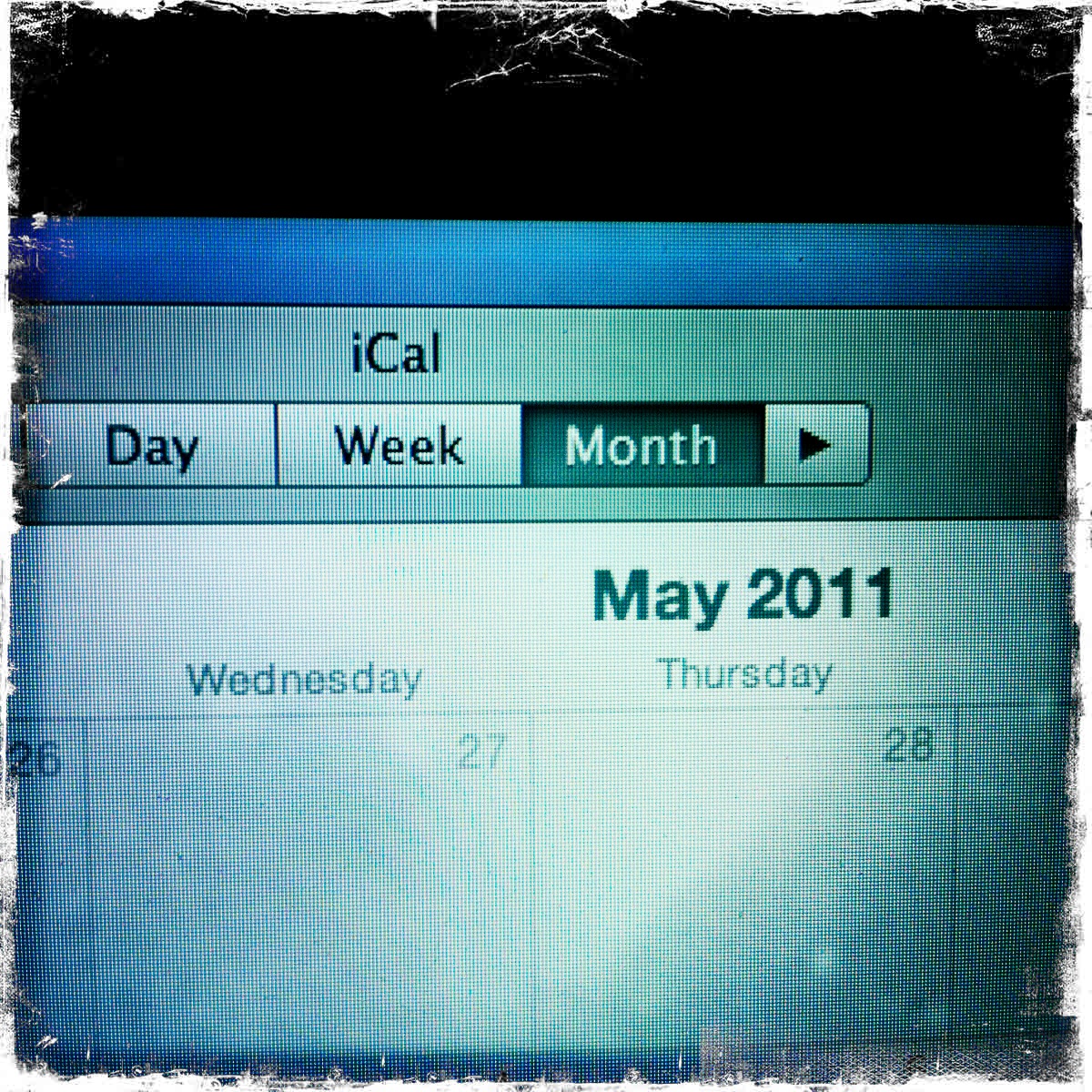 Next →
The Last 6 Months and Beyond
Click here to cancel reply.