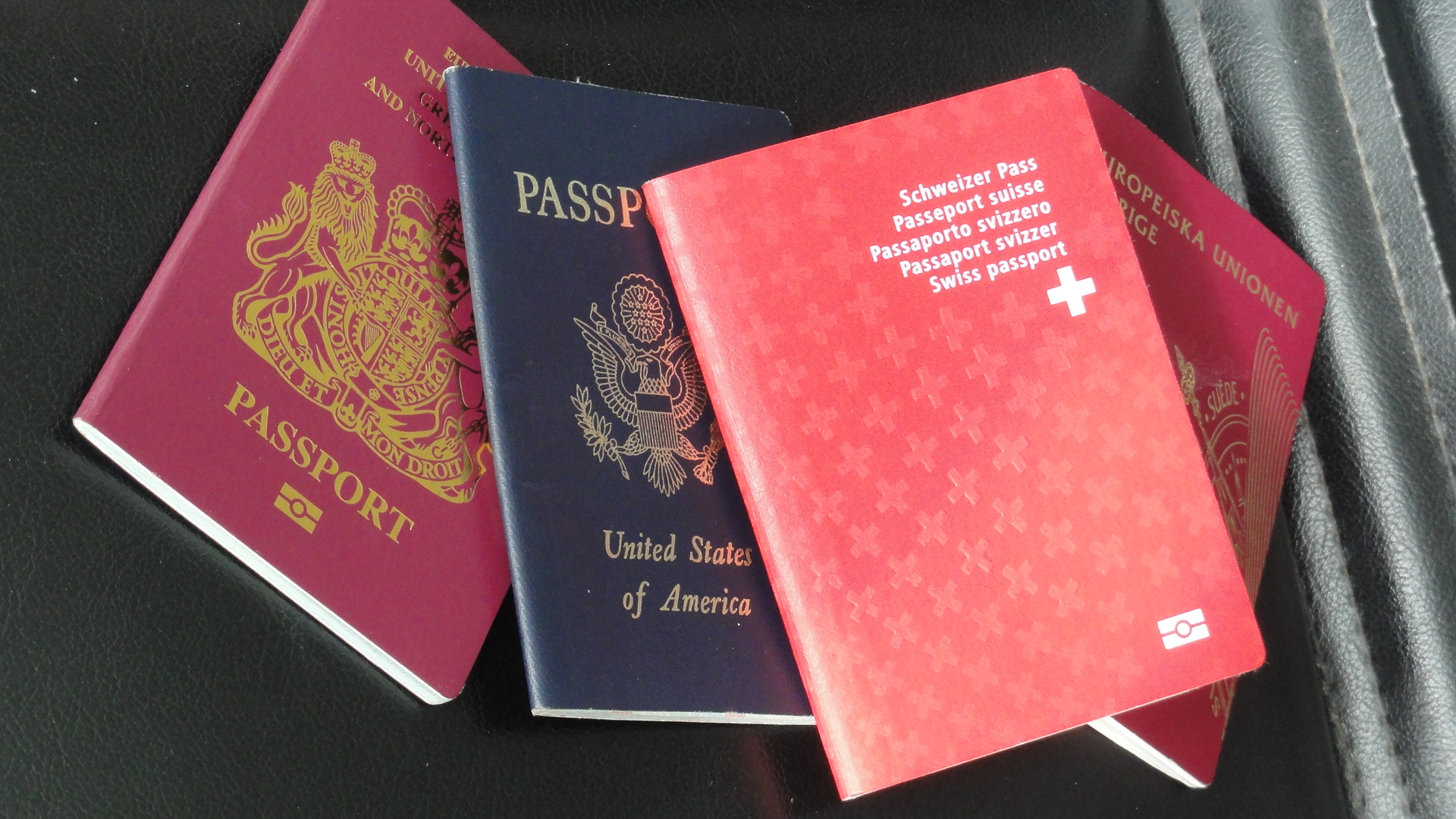 Over the last week or so I’ve decided that there is one element of backpacking that I’m beginning to truly despise.

But it’s something that’s so fundamental to backpacking as a whole – whether it’s a 2 week jaunt in Europe or a full continent hopping year.

It’s also something I’ve discussed in some length with other backpackers and we’ve all come to the same conclusion;

The worst thing about travel is travelling!

I’m currently writing this sat on yet another long haul bus journey – my fourth of this week alone – which has brought my total bus time since leaving Montanita a mere 2 weeks ago to 47 hours + terminal transit time!

Thats a hell of alot of time to be spending sat on my arse and not achieving anything (bar writing a few blog posts when I’ve been sensible enough to keep my laptop charged!) when I should be out seeing the world.

But the double edged sword of wanting to fit heaps in and see a country the size of Peru is that you have to put in the boredom time.

That boredom time comes in many shapes and forms – not just long haul buses!

Take planes for instance, the whole process of flying somewhere has now lost it’s novelty. Instead of butterflies and being stoked to jet off somewhere I now dread check in lines, security checks (seriously how many times to I have to empty my freaking pockets!?) and sat starring like a zombie at the departure board.

Flights themselves suck too. I seem to have lost the ability to sleep properly on them without half a dozen g&t’s and no matter how good the airline plane seats are just uncomfortable full stop!

And then there’s things like taxis and ferries – same sh*t, different mode of transport!

Not only is it the actual journey but booking them on the move is a massive buzz kill too. Language barriers, waiting in line, blunt and unfriendly travel agents…the list goes on.

The last few weeks of travel have been extremely draining both physically and mentally.

Physically I’ve been lugging around a back chock a block with surf stuff so it’s pretty heavy and cumbersome to move around – let alone when you have no idea where your departure terminal or bus stop is! Not to mention having to repack your life into a bag every other day – although practice does make perfect!

The lack of sleep on long haul buses is taking it’s toll too – I feel like I just need a few lazy days of achieving nothing simply to get my self back on form!

All in the head

But it’s the mental drain which is the worst at the moment. Having to think of plans, schedule things in and balancing out the budget is a right pain. Repeating this every few days is even worse.

Living and working in Montanita over the last few months chilled me out heaps – I had plenty of time to sort things and the whole south american vibe of “I’ll do it tommorow” ruled supreme.

Now with an international flight to meet at the end of the month that can’t be shifted means I’m on an increasingly diminishing time budget – and over staying in the surf mecca of Mancora pushed this even more!

Not to mention the fact that I’ve done this whole stretch solo – so I’ve had no one to help me out with planning nor someone to keep me company during the long stretches of overland travel. At one point I literally went 28 hours without so much as a word to another human being! That just sucks!

What I’ve learnt over the last few weeks is that you should never push yourself to see too much in too little a time, nor should you underestimate travel distances…you would’ve thought this would’ve been something I would’ve picked up during my time at STA – I told it to enough people, I guess I just didn’t take my own advice!

It’s something that will be at the forefront of my mind during my next adventure (which I shall announce in a week or so) and I shall make sure that I over budget time wise to afford myself some down time and to accommodate days in places I hadn’t pre planned.

It has also got me stoked for my next adventure – where I will be travelling with one of my best friends and have alot more time to play with. There’s a start and finish point to the next chapter – but it’s very much flexible and is already being moved around to accommodate opportunities that have arisen through my current travels.

Yup – the worst thing about travel is travel – but in a weird twisted way I wouldn’t change it for the world, because if it was easy some of the most beautiful places and experiences in the world would be over run, and you wouldn’t appreciate your destination!