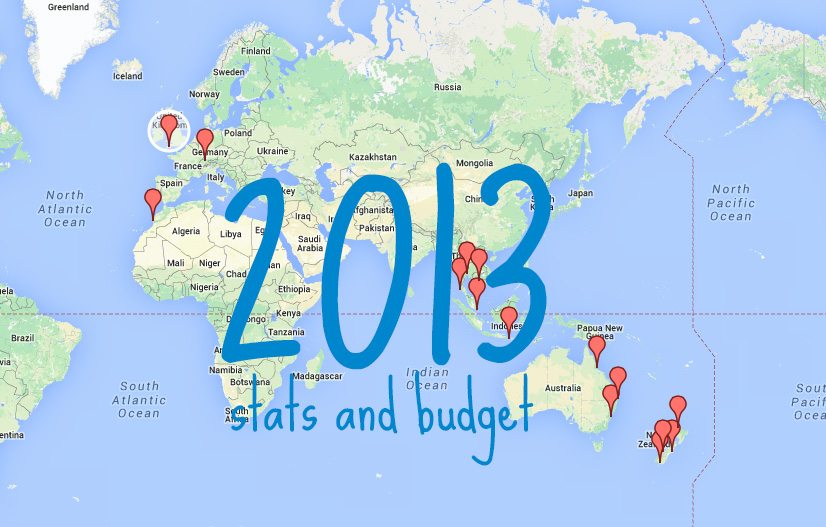 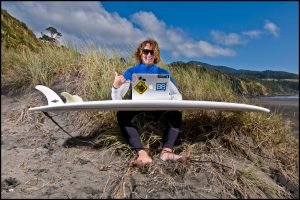 Another Fun Year Of Work And Play On The Road!

2013 has been nothing short of epic when I comes to my backpacker travels – I’ve had a truly awesome year covering 11 different countries full of sun, snow, surf, diving and a whole heap of other memorable experiences.

One of the things you guys keep asking me about though are finances – you’re all keen to be kept up to date on how much I’m spending and where I spending it! I understand how important the bank balance of a backpacker is so I’ve been documenting it all in my monthly summaries, which I hope you’re finding useful!

However it’s the end of the year so I thought I’d take the time to tally up all those air miles, overland travel and most importantly to you guys the sheer amount of dollar I’ve spent over the last 12 months… 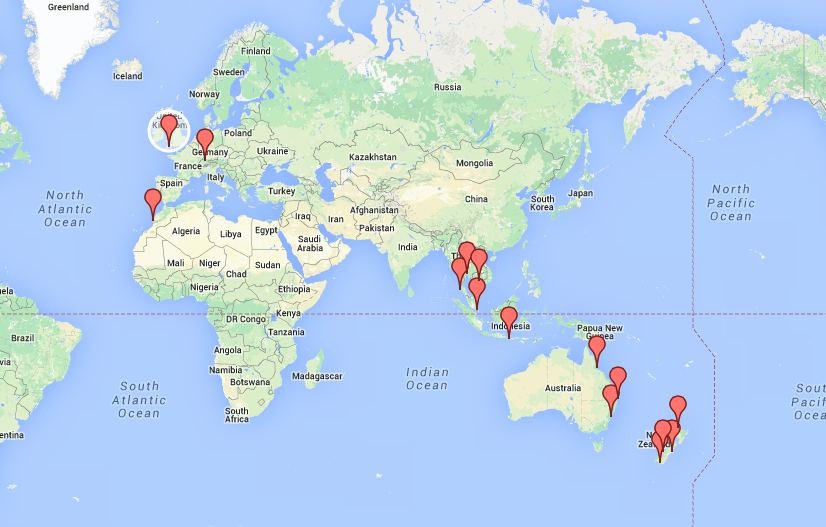 Another Damn Good Year On The Road 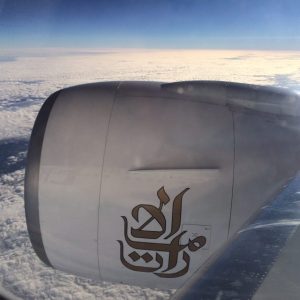 I’ve spent a lot of time with this view…!

Most Expensive Place – Singapore £45+ per day

Least Expensive Month – Jan =  £50 (I was working in Morocco which included free accommodation and food!)

Some Of The Friendly Kiwi Locals!

Biggest Travel Splurge – SSI Freedive Level 2 Course – £210 (it would have been my campervan hire for a month in New Zealand, but I was travelling with my parents…and they paid!)

Overall Lowlight – Apart from goodbyes I’ve not really had any massive downfalls this year. Being ill in Singapore sucked, but nothing that ruined my trip. I’m stoked to have had such a carefree, healthy year on the road – I couldn’t have asked for more!

Right, now on to the bit you’re all super eager to know about…MONEY!

WOW – I managed to meet my average daily target of under £25 per day for on the ground costs! I’ll admit now though that this was helped massively by the fact I was working (and spending bugger all) whilst in Morocco for a few months and the fact that the bulk of my NZ bill was taken care of by the parents – which was epic of them. Still I had a few blow out months in  Australia which more than compensated for what I should’ve been spending!

To be frank I was caught totally of guard with how much my flights have cost me over the course of the year – it’s heaps more expensive than I had anticipated. But in saying that I’ve covered some HUGE distances! I think my goal for 2014 will have to be cutting down my flights, and hence saving some money. 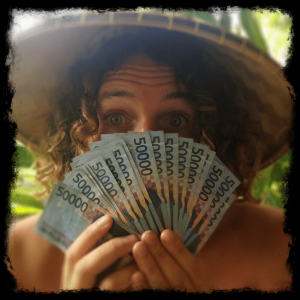 I was however pretty stoked with my total yearly spend (even including flights!). I’ve done so many amazing things (and yes I’m aware I do manage to wangle some freebies and discounts along the way) but even still I thought the final figure was going to be much higher!

I guess I want to get my total flight costs under £2500 and strive even harder to keep my spending in check – maybe try for NO MONTHS over £1000!

Hopefully my yearly backpacker spend will help give you guys a better idea of what to spend on the road. I’ve covered a good mixture of countries that I feel would easily represent a good RTW trip, mixing cheaper backpacker friendly places with higher cost western destinations too.

Still everyones trip will be personal. Everyone has their vices when it comes to spending and some of you will easily smash the backpacker target of £1000 a month whilst some of you will find it no worries to scrape by under that.

Here’s to 2014 – where my pace will be slower, hopefully my spending will be wiser but the chaos will still be by the bucket load! Roll on my 3rd year on the road…! 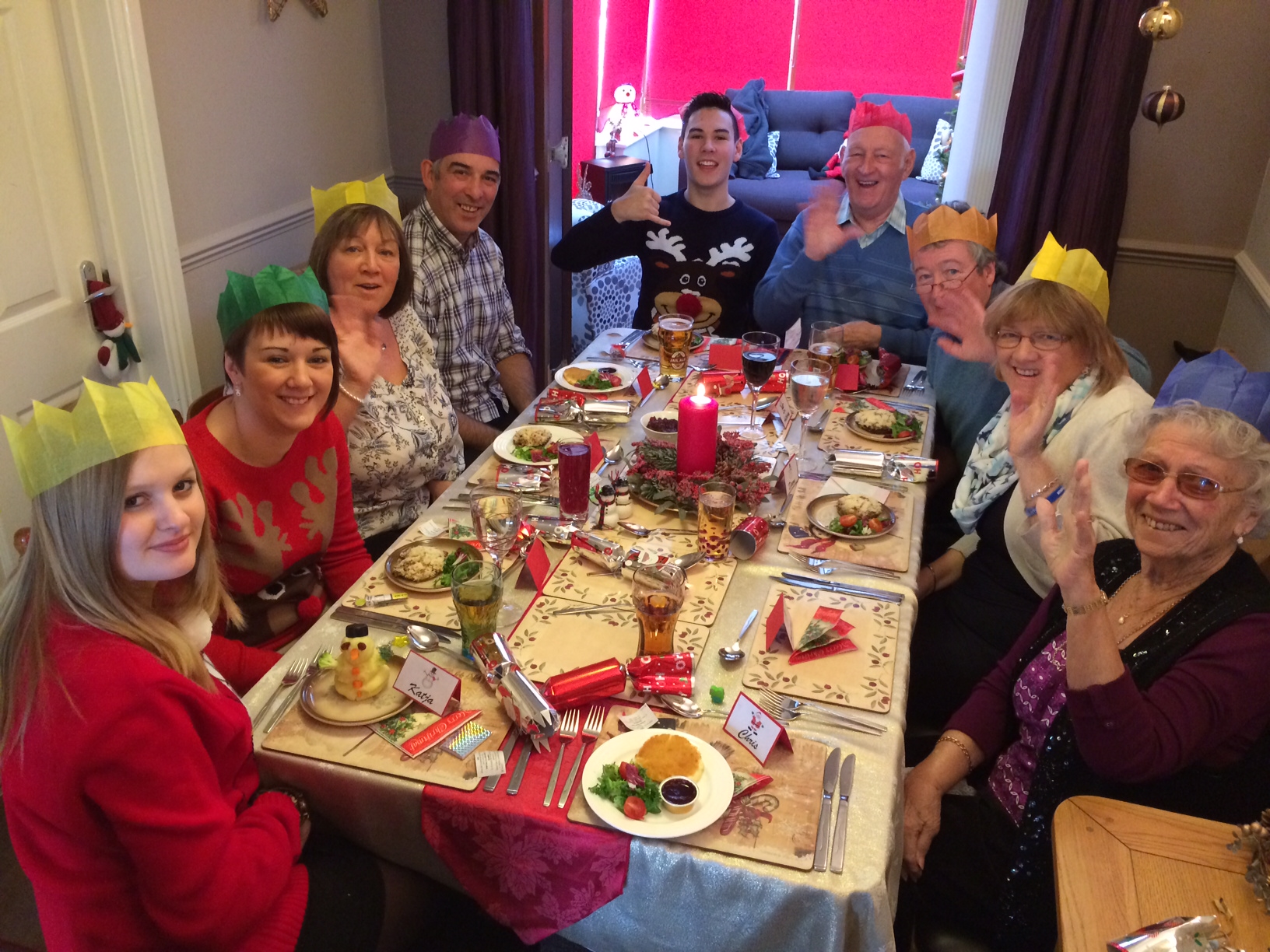 ← Previous
Travel Photo Of The Week - A Surprise English Xmas! 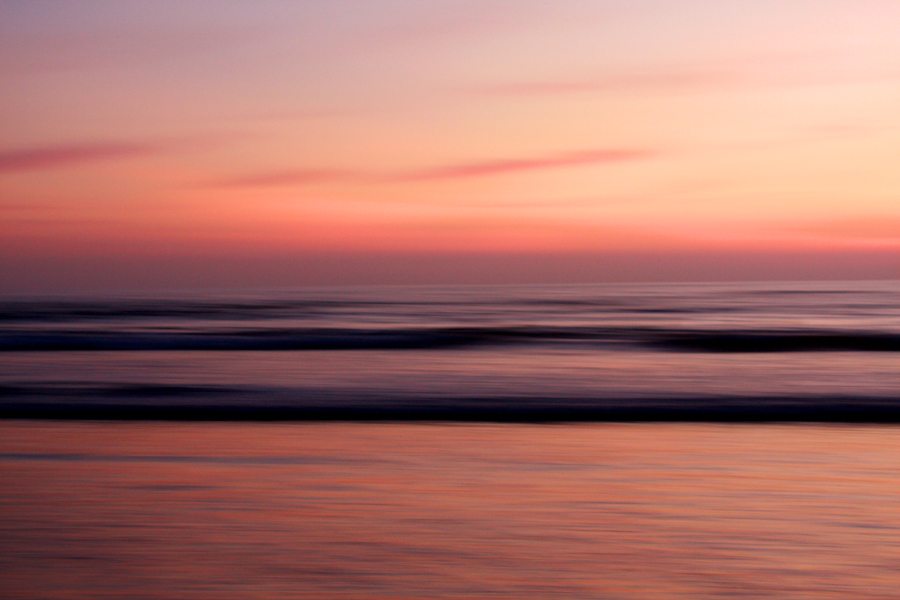 Yo Chris, I'm currently a 17 year old in year 12 of secondary school and I've always dreamed of travelling the world. I've already begun to save for traveling for my gap year before uni. I just wanted to have some advice on travelling alone is a good idea because my friends want to go on a party holiday but I want to experience the world as I feel it will be my only opportunity before I begin a career. I also wanted any advice on places to go and things to see. Thanks.

Hey there, who knew you could make budgeting sound unboring! I am inspired to do this more in my at home life to then free up funds to travel more. Am sad your target market is only to 35. I'm 10 years on this but am still loving your blog. I think you could broaden your range out a bit:)

Hey Lisa - glad the budget stuff is helping you out! To be honest I'm writing for anyone that wants to travel or live the dream...I don't think age really matters anymore, it's just a state of mind!

Hey Chris! Love your blog its so interesting and is loads of help! was wondering where you are at the moment and also the best way to do the east coast of Australia? Need to keep the costs down but a campervan would be awesome! might have a look at STA Travel? Hope your good!

Hey Hayley - stoked you like the blog and it's helping you out!

I've got a few Oz posts that will help you in regards to budget, time and places;

STA is a good shout - if you're looking at diving anywhere in Oz check out my new booking site; www.EpicGapYear.com

Hey! Thank you so much for all the info, specially by being so open and honest about everything, this really helps! Hope you are doing awesome. xx

No worries Sara - glad it helped you out!

Planning a back pack trip, im only 19 but ready to see the world and work hard to save up for it. My first trip will only be 22 days, 7 countries, . Trying to make it with 3,000... i dont need much but the experience, your blog is definetly helping me out! hopefully ill be able to fit it all in there. Not sure if i should just wing it or plan my hostel's and train fares ahead... i wanna take it all in but i also dont wanna waste a second. A friend is packing with me and I hope does not interupt or disrupt any plans... she will help me wet my feet as it is my backpacking trip ever. Enjoying your blog, its so liberating! Good vibes sent your way

Wow 7 countries in 22 days hey - it'll be rather fast paced but I'm sure you'll love it. Personally I prefer to wing it - but then I also have a lot of time to play with. If you're covering that many places and have a very short time scale I'd probably stray slightly towards more planning ahead. Of course leave some flexibility and down time - but if you want to get the most out of each place I'd have a pretty solid plan for those 22 days.

I hope you have an amazing time - I'm sure it'll start a life long love of travel! Safe trip!