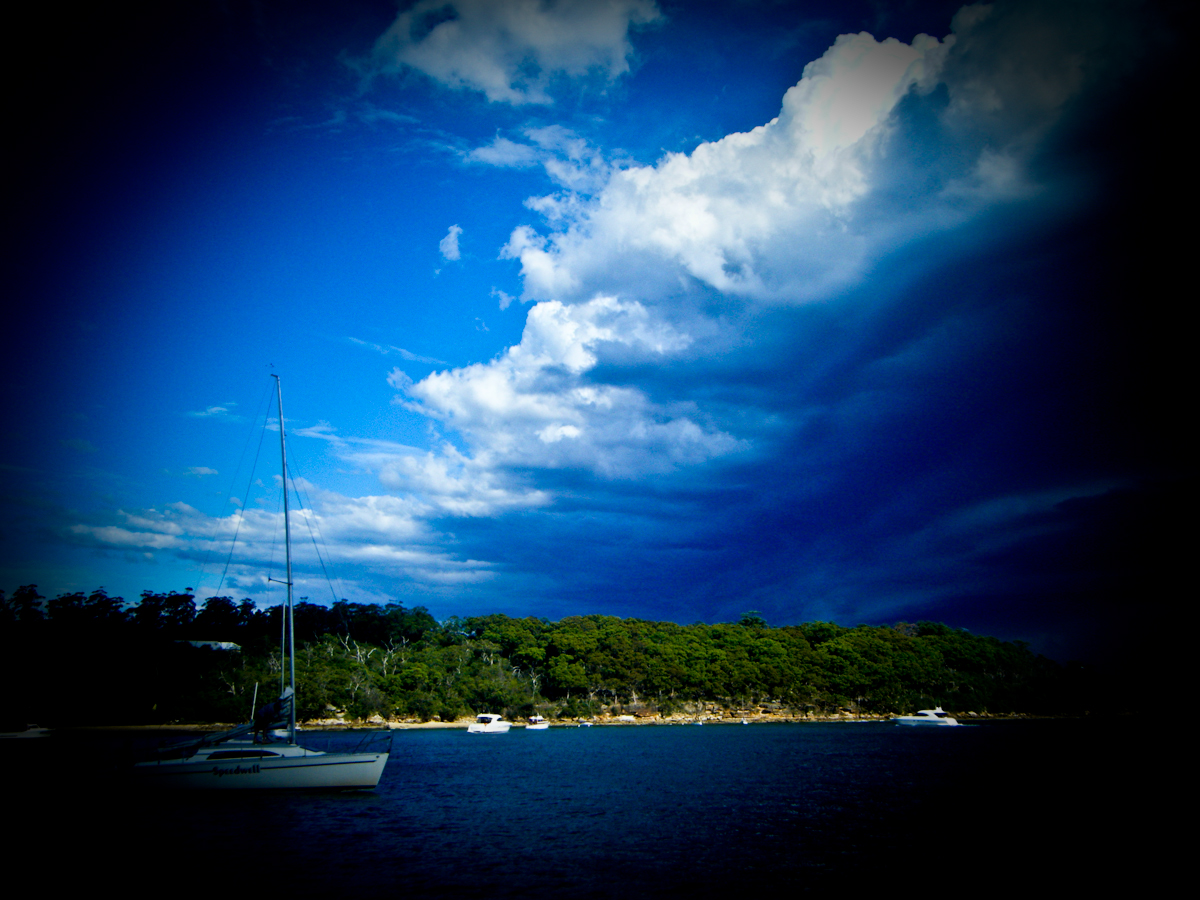 It was a kind of last minute decision to go hit Taronga Zoo.

The weather wasn’t sunny enough for the beach and Bekki was leaving in a few days….so me her n Kez treated ourselves to a trip to Sydneys Taronga Zoo.

Third bad decision…not realising how much it would cost!

From Circular Quaye it cost $48 for an adult return to the zoo including ferry ride. Thats not very cheap in my eyes.

Still we parted with our cash, and despite the fact the sky decided to empty on us rather abruptly and heavily we boarded the ferry.

I was pretty excited with the prospect of going to the zoo…and even more so when we took the cable cart to the entrance and got a birdseye view of what we had in store.

Taronga zoo is pretty old school design wise. Fair enough it is rather old and undergoing some serious revamping but for me it epitomised the old style of zoo – badly laid out and with rather cramped enclosures.

There was a good selection of wildlife, but they did look rather bored, which is never good.

And the enclosures for some of the animals seemed rather disproportionate and there was fair too much concrete for my liking. Especially where the elephant and giraffe enclosures were concerned.

Stupidly we hadn’t made a packed lunch…so extortionate prices for food and drink were paid. There was also a distinct lack of water points throughout the park…thankfully the day wasn’t bakingly hot.

After about 4 hours we caught the ferry back to the city, rather unimpressed.

Although the storm clouds rolling in over the skyscrappers proved rather fun to watch :P

My advice is save your money…its $50 for joint entry to the harbours aquarium and wildlife park, which we’re hitting tommorow and the following day.

…it’s already one up on the price alone!

Its also made me realise how many top attraction I have on my doorstep at home. Paignton Zoo in South Devon is a fraction of the price, provides a full day out and a much better experience for both visitors and the wildlife. Their enclosures put anything else I’ve seen to shame.

If you get the chance pay it a visit!