So What’s The Plan for Backpacking South America?! 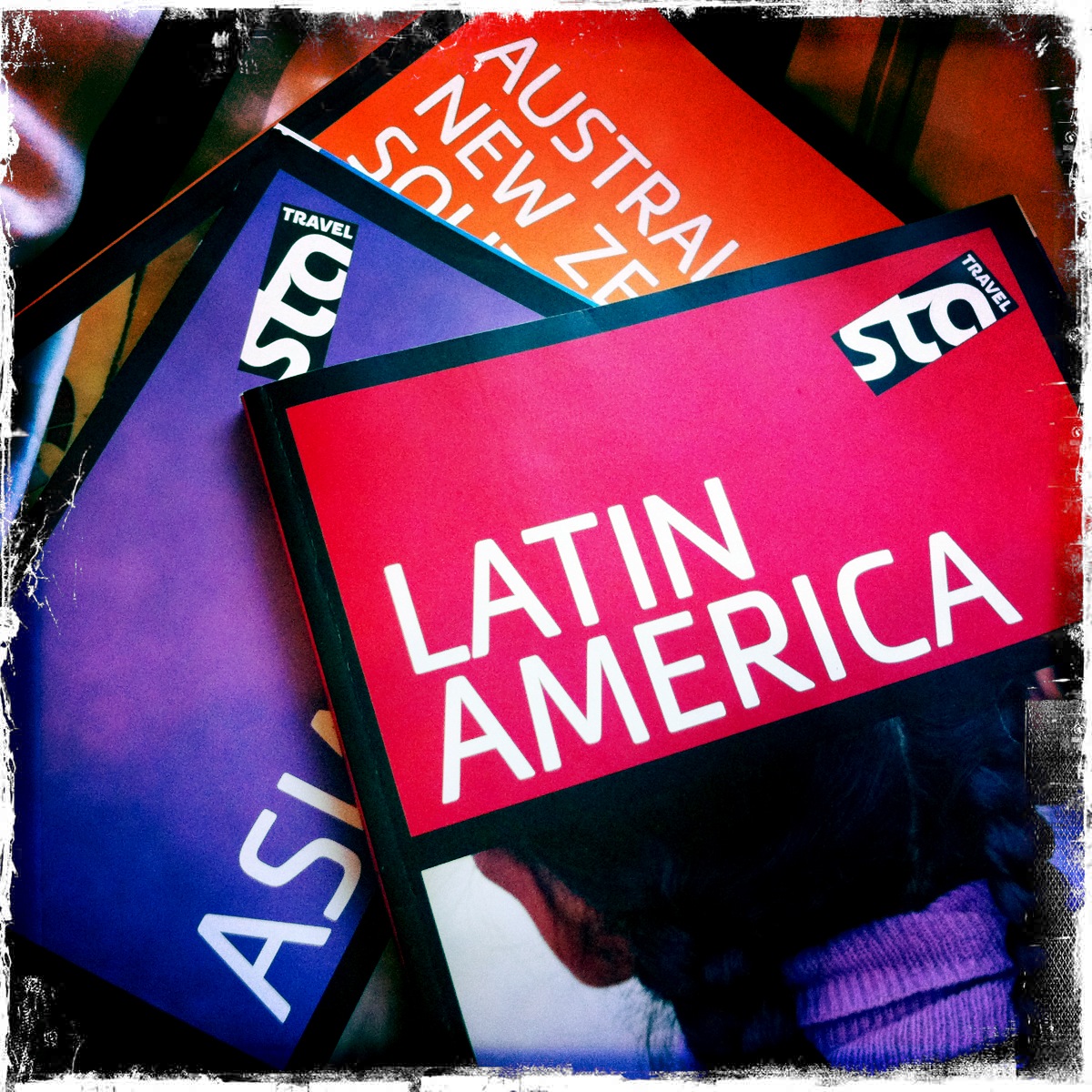 It’s just over 4 weeks now that I’m flying to South America and I’ve been rather annoying in the fact I haven’t really told you much about it – other than a rather self absorbed post about what I’’ve given up to go there.

A quick word to the wise though – don’t make the same mistakes I’ve done and jump in 2 feet first and throw away everything without properly sitting down, thinking things through and talking about everything.

Else you’ll be left with a whole heap of regret and suddenly realising that everything you ever wanted was there for the taking, that there was always another choice and that running away isn’t actually the way forward.

…But I don’t want to depress you all with that – hopefully my plans will cheer me up and help me put the past behind me. Because I sure as hell need that right now. 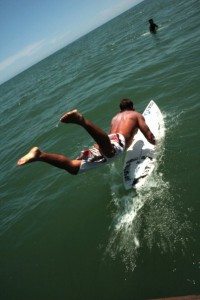 The main aim of the game in South America is returning to the country which gave me my first proper taste for travel and backpacking whilst I was back in uni –Ecuador.

On Jan 4th I shall be jumping on a plane via Madrid and (assuming it doesn’t snow, there aren’t any strikes and that all goes to plan!) I’ll be touching down in Guayaquil, in the south of Ecuador the same evening.

From here I’m heading West to the coast. A town which is one fo the main hubs for backpackers in that part of the world and a place I’’ve talked about briefly a few months ago – Montanita.

Montanita is the surfing hub of Ecuador and it’s consistent waves, variety of breaks and party atmosphere are why I’’ve been drawn back here.

I;’m helping out the guys at Montanita Spanish School. They run a variety of Spanish Course alongside activities; Spanish and Scuba, Spanish and Yoga….but most importantly Spanish and Surf.

It’s here that I’ll finally put the qualifications I’’ve acquired chasing my dream job all summer to good use – I’ll be helping out with the surf coaching side of things.

So by mid Jan I will have exchanged my indoor office job at STA Travel, with a view of Exeter high street for an outdoor job in the sun of Montanita with a view of roling waves and beaches.

I’ll be living in the beautiful Cabanas that accompany the Spanish school and it’ll be good to get stuck back into the backpacker scene long term again – meeting a whole heap of new faces from far flung places is exactly what I need right now and why I fell in love with the backpacker bubble.

……plus the chaotic cocktail fuelled nightlife of this surf town is sure to keep me entertained!

I’m hoping to take some mini trips up the coast over the few months I’ll be based here. My surf buddy Tamzen is also out there for a few months and she owns a sweet beach house up the coast in Monpiche which I’’d love to visit.

Fingers crossed that I can budget my finances with a strong focus, because if I can I will be paying a long overdue visit to the Galapagos too. It’s something I regretted not being able to do last time I was over that way and I sure as hell won’t let the chance slip away again! 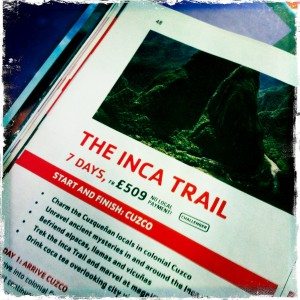 My time after Ecuador is going to be left reasonably fluid – but I already know my main destination….

Yup that’s right, I shall be heading down the coast overland and finish of my South American adventure in Peru!

If you’ve been following my tweets you’ll be aware that I shall be hitting the infamous Inca Trail with G Adventures to get another big item ticked off my bucket list.

To be honest thought the rest of my time in Peru is undecided. Ideally I’ll want to continue surfing as much as I can, but there’s so much other stuff to do there that I’m hoping my fill of water time in Ecuador will tie me over enough to venture inland more, hit the Amazon and maybe even Lake Titicaca on the Bolivian border.

Due to the fact this whole south america business has been so last minute and it really wasn’t part of my grand plan for travel – far from it because I’m now travelling alone (you can keep up to date on what Kez is up too over at her blog – I’m sure she’’ll be heading out on some amazing adventures though) and I’’ve effectively brought everything forward by 5 months –it’s thrown a rather large spanner in the works.

My buddy has decided to get married too, and I’’d already agreed to photograph it for him. If I wasn’t being paid I probably would’’ve made my excuses and explored south america for longer and continue with my plan to hit Bolivia, LA and then Tahiti.

However I have to return to the UK for a few weeks!

This obviously isn’’t the ideal situation mileage or travel time wise – but it has provide some unforeseen and exciting opportunities.

Hopefully the plan will be finalised this week – I’’ll keep you posted!