There are many different ways to spend New Year.

You could go all on backpacker and spend it in the sun on Bondi Beach, Australia.

You could head to America and see it in with the bright lights of New York.

Or you could even opt for an alternative new year in the UK and hit up Scotland for Hogmanay!

Hogmanay is a pretty big deal in Scotland, especially in places like Edinburgh and there’s heaps to see and do. So here’s my Hogmanay To Do List.

Scotland is definately one of the best places to see in the new year, heaps of good times, good vibes and of course a good lashing of alcohol for good measure!
Whether you opt to see in the new year in a pub or in the thick of the street parties that fill the north of the UK you’re sure to have a blast! 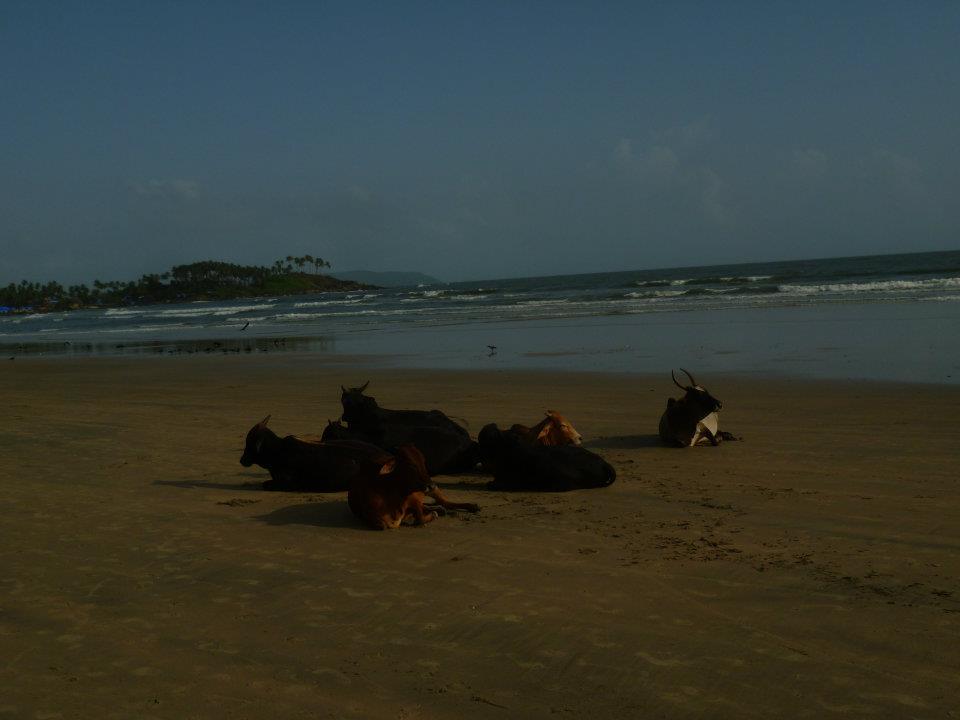 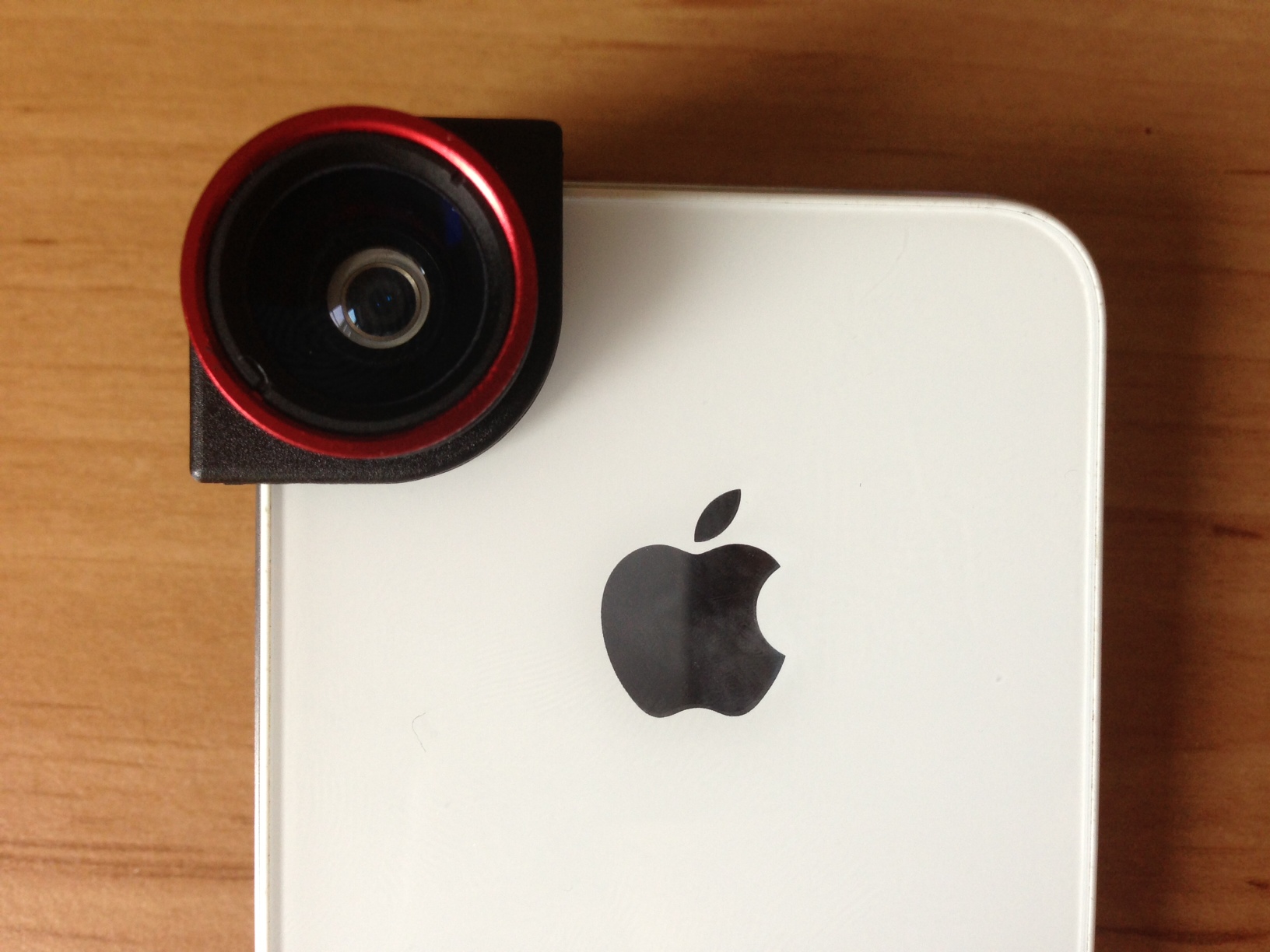 Next →
COMPETITION - Win an OlloClip!