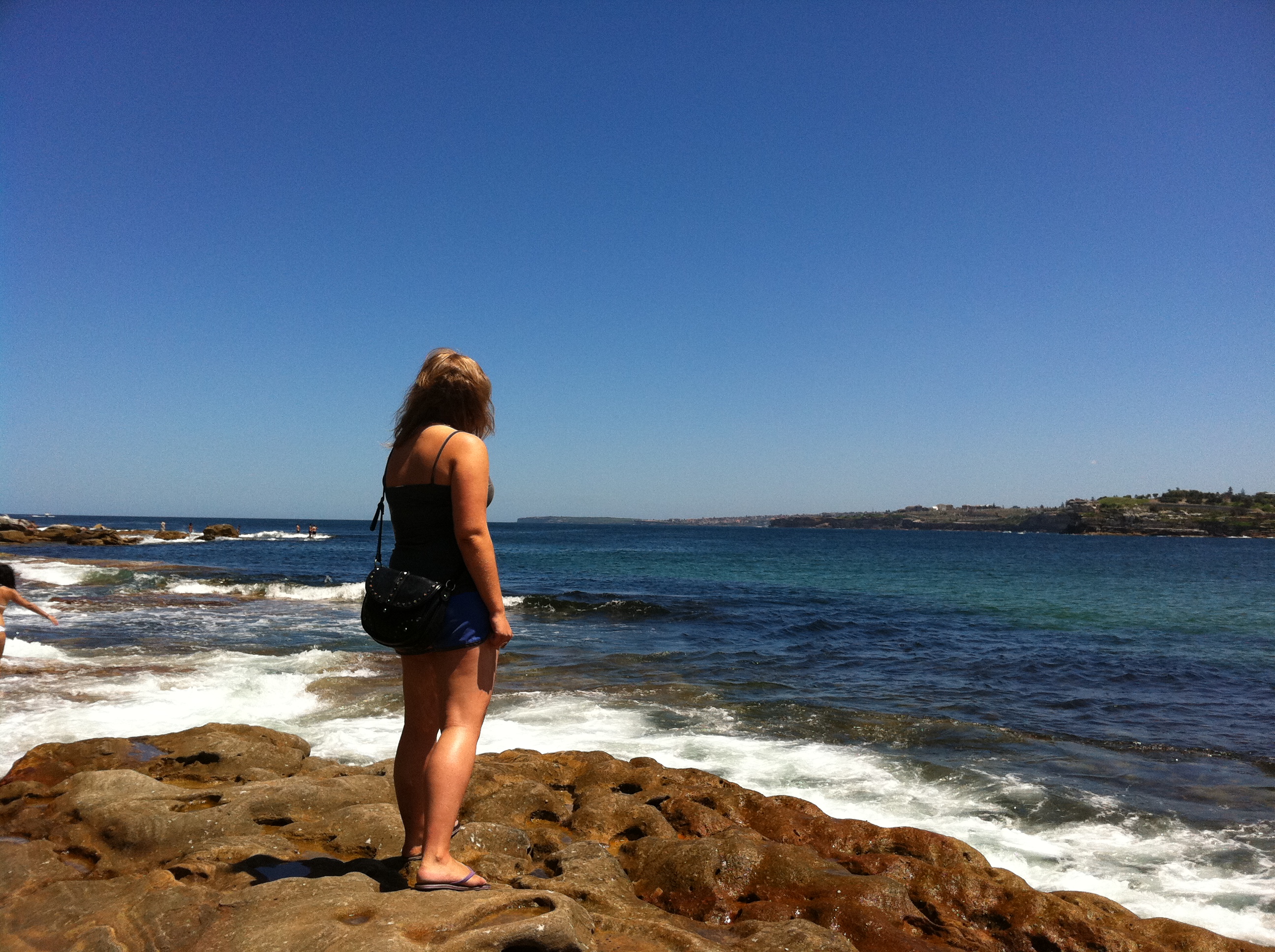 After a couple of week on the back burner The Saturday Showcase is back! I know you’ve secretly missed it! This week it’s the ever patient an quick emailer Beverley from Pack Your Passport (yup once again I wasn’t that organised on my planning!) so without further pause I’ll introduce you to the lady herself…

So Beverley – introduce yourself, who are you and where are you from?!

Hello! I’m Beverley, 26 years old and I’m the traveller behind Pack Your Passport. Orginally I’m from Stamford in the UK, but at the moment I’m in Melbourne, Australia working in a cafe on Collins St.

Before leaving the UK I was working back home as a Media Executive at a Marketing Agency but I decided that life is far too short to sit at a desk for the rest of my life so I got a Working Holiday Visa and left for Australia in June 2010.

Tell us a bit more about your blog – how did it start and what kind of stuff do you banter about?

I saw that one of my friends from home had started a blog on running (my 2nd passion after travel!) and that basically planted the seed in my mind for Pack Your Passport. I’ve always loved writing so, here we are! I actually wish I’d started it a lot sooner though, it’s only been going since May this year.

I find it really hard to sum up what I write about! I guess I write about my experiences in Australia so far, a few travel tips here and there and hopefully lots of inspiration for other aspiring travellers.

Time for your shameless plug – out of all your lovely blog posts what’s your fave an why?!

My favourite would have to be How Travel Can Make You A Better Decision Maker – it was the first post I wrote for the site where I was completely open and honest, which was quite scary at first, but the response from it has been really good and it’s been my most popular so far

You’re in Melbourne at the moment (lucky bugger!) how did you get there and how’s it treating you?

Melbourne is amazing, I absolutely love it! It feel completely at home here and love the litte lanewaysm architecture and how friendly people are. Before Melbourne I was working on a vineyard in Harcourt, VIC, to get my second working visa and before that I was in Sydney working for an events company. I’ve also had little trips to Surfers Paradise and Byron Bay, I’ll definitely be going back to Byron Bay it’s so beautiful, I know it’s one of your fave places in Oz!

What’s you highlight of Mel so far?

It HAS to be The Great Ocean Road. We hired a campervan for a week and stopped off at loads of little places along the way. I think it’s actually my highlight of Australia so far!

…and your plans for post Melbourne travel – anything epic in the pipeline?

We’re renting a place in St Kilda at the moment until January when hopefully we’ll have saved up enough money to see the rest of Australia before we leave in June 2012; I’ve no idea where we’ll head next I guess we’ll just see what happens. After Oz we’re going to go to New Zealand for a year, then Asia then….who knows!

You have a man in tow too, any tips for travelling as a couple?

Patience, time out from eachother to do your own things and supporting eachother always. Quite often if you’re travelling as a couple you only have eachother so it’s important to not take the other person for granted I think.

Out of all your lovely travel snaps I want you to pic the one you love the most – where’s it taken and why do you like it so much?

My favourite photo is this one of The Twelve Apostles. We arrived just as the sun was going down and the rocks just look beautiful. They almost don’t even look real and everytime I look at it it makes me feel so lucky to have got there at the perfect time.

Now you get to nominate the next blogger – who are you passing the torch too and why?

I’m going to nominate the lovely Nicole from Bitten by the Travel Bug. Not only because she’s an awesome writer but also because she’s the first travel blogger that I’ve actually met in real life!

If you’re wanting to stalk Beverley even more via the wonders of the internets she’s tweeting over on @packurpassport, posting lots of treats on her Facebook Page and of course blogging at
www.pack-your-passport.com 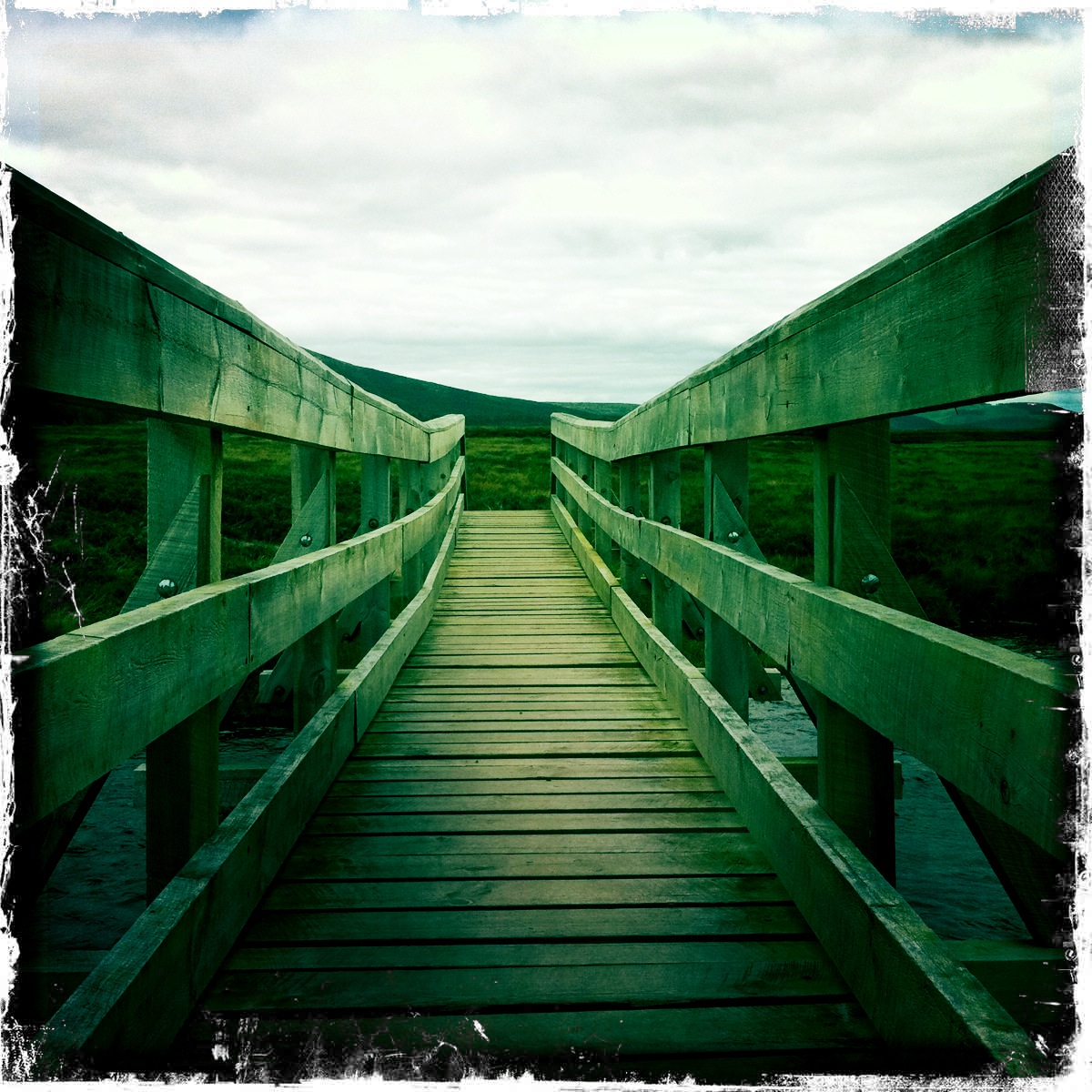 ← Previous
Scottish Roadtrips, Lochs and Getting Lost
Next →
Photo of The Week - 29.08.11
Click here to cancel reply.