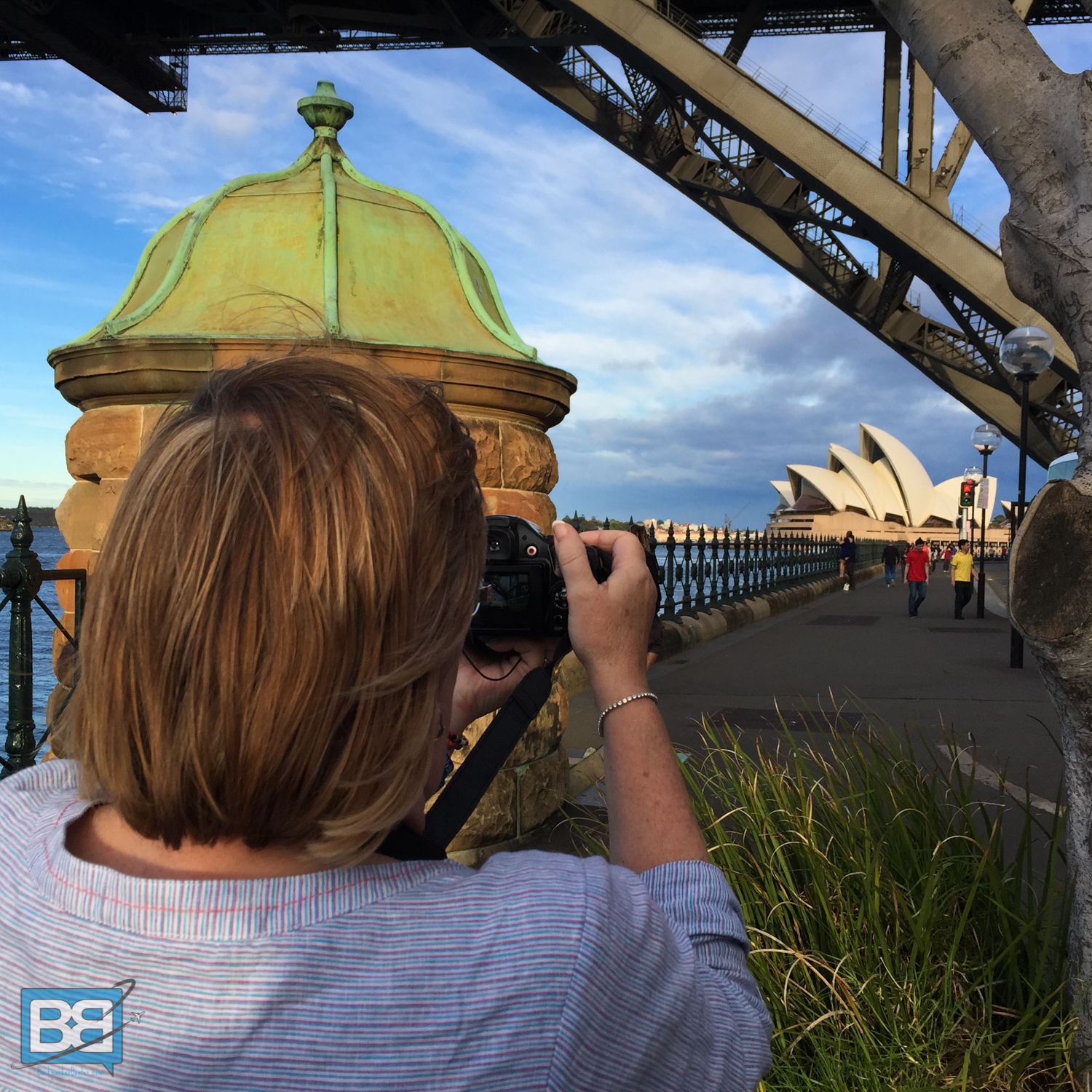 As part of my collaboration with YHA Australia when my parents came travelling with me last month we headed to Sydney to show them some of the famous icons of the land down under – and with a lot to see and do we chose Sydney Central YHA as our base for their final few days…here’s how it fared. 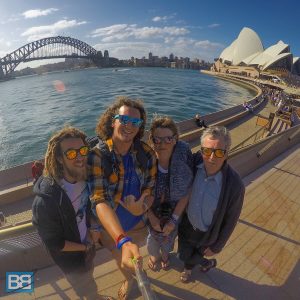 Unlike the Melbourne Metro YHA which is slightly out of the main part of the city Sydney Central YHA lives up to its name and is slap bang in the centre of Sydney!

One of the biggest draws of staying there is the fact the major bus terminals and Sydney Central Station are literally across the road from it – so it’s easy to locate when you arrive by bus or train (as was the case when we flew into Sydney Airport) and easy enough to bounce when you’re ready.

So no lugging heavy bags around or spending ages, expensive taxis or trying to locate the place – easy from the word go!

From the hostel itself you’re within easy walking distance of shops, bars and restaurants too so whether you’re eating out or cooking yourself there’s no worries at all.

China town is right on your doorstep too so there’s some great markets and food to sample!

When it comes to the major sites and sounds of Sydney my parents were keen to head straight to the Opera House (as you would!) which is around 30 minutes on foot to Circular Quay, or of course you can head ot the train station and take the lazy option!haha!

But with the walking option you can also detour via Darling Harbour and The Rocks which has an amazing array of bars and restaurants on the waterfront – the perfect place to soak up Sydney living. 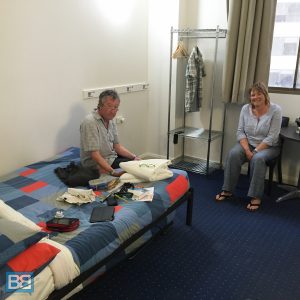 The Parentals Settling In!

As with the other YHAs I’ve stayed at the Sydney Central YHA kept with the family friendly theme.

Although it doesn’t lack on atmosphere it’s also different scene to many other backpacking hostels and is a favourite with those looking for a little higher standards as well as somewhere to chill out and relax.

We opted for a twin rom for me and my bro and a double for the parents – which were clean, tidy and enough space (they also include en suites), although lets face it you’re not coming to Sydney to sit in your room all day!haha!

Not Just A Bed

The Sydney Central YHA comes kitted out with all the usual hostel attire – including TV room (well actually it was more like a cinema room!), travel desk (where I booked our Blue Mountain Trip) and kitchen and the lobby area also comes with free wifi too – which is a rarity in Australia! You can also get wifi in your room too although this comes at an additional cost.

There’s also an on site cafe and restaurant too with plenty of space to relax and grab some food – so if you cant be bothered to cook or walk down the road it’s right there for you!

But if you’re looking for what makes this hostel stand out from the crowd you need to head to the rooftop.

As well as views across the city it also comes kitted out with a rooftop swimming pool and sauna! Now there’s not many hostels where you can get that!

With dorms starting at around $36and twins/doubles at $103 it’s not the cheapest option for Sydney but it’s a great trade off in money v comfort so it’s well worth the extra few dollars!

Overall the Sydney Central YHA was a solid choice for our base in Sydney and our stay was pleasant, comfortable and I’d have no issues recommending it to anyone, so if you’re heading to Sydney soon check it out.

**PLEASE NOTE; I received a complimentary stay with YHA Australia but rest assured all opinions are honest and my own** 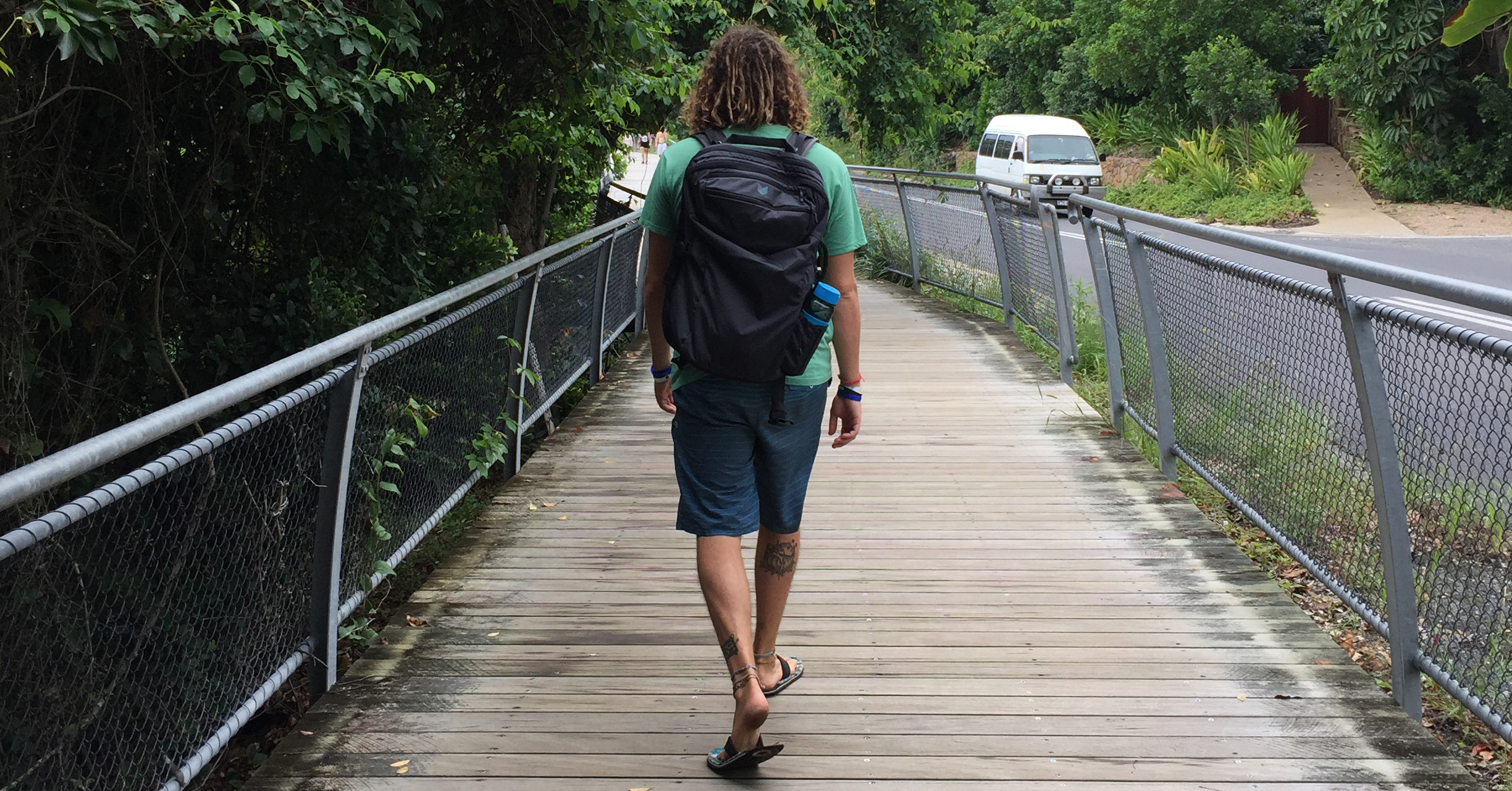 Next →
Heaps Of Ocean Fun - Snorkelling With Manta Rays in Fiji
Click here to cancel reply.