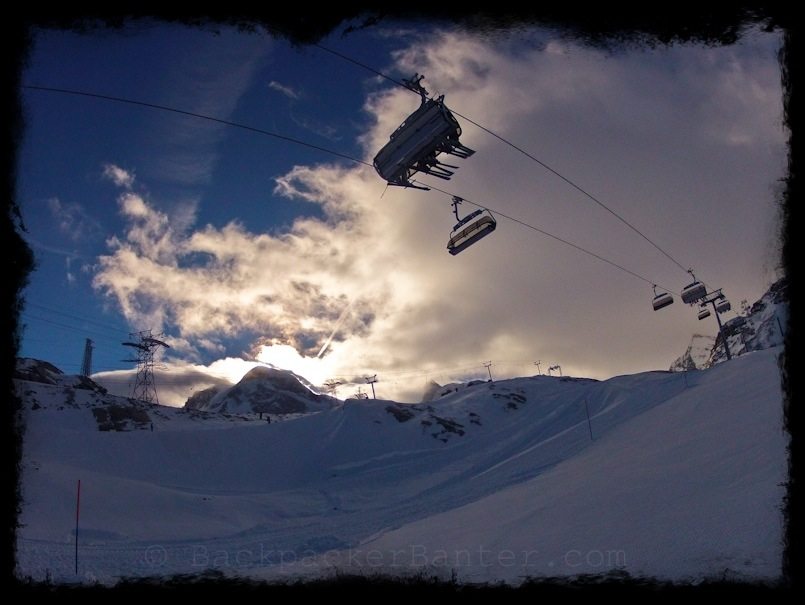 Early Morning On The Piste

This weekend I had a rather epic and spontaneous adventure – I headed down to the southern end of Switzerland to visit Zermatt, which is infamous for it’s breathtaking views of the Matterhorn – Europes most photographed peak apparently! I ended up hitting the slopes with AER Snowboarding and took this shot on my GoPro of the first wave of snow dwellers to hit the peak that day. 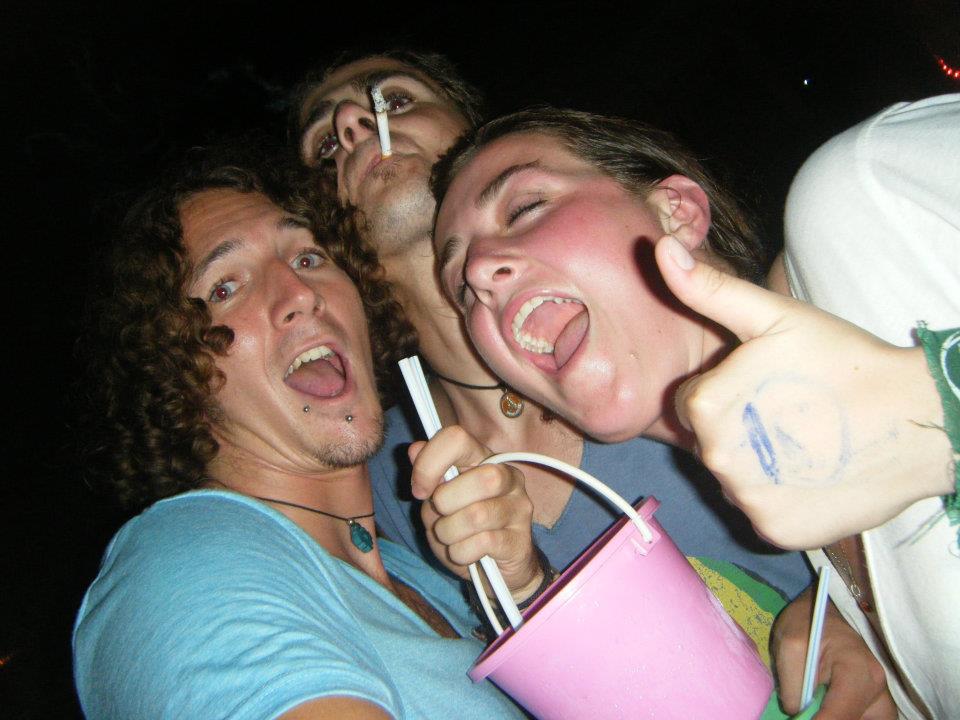 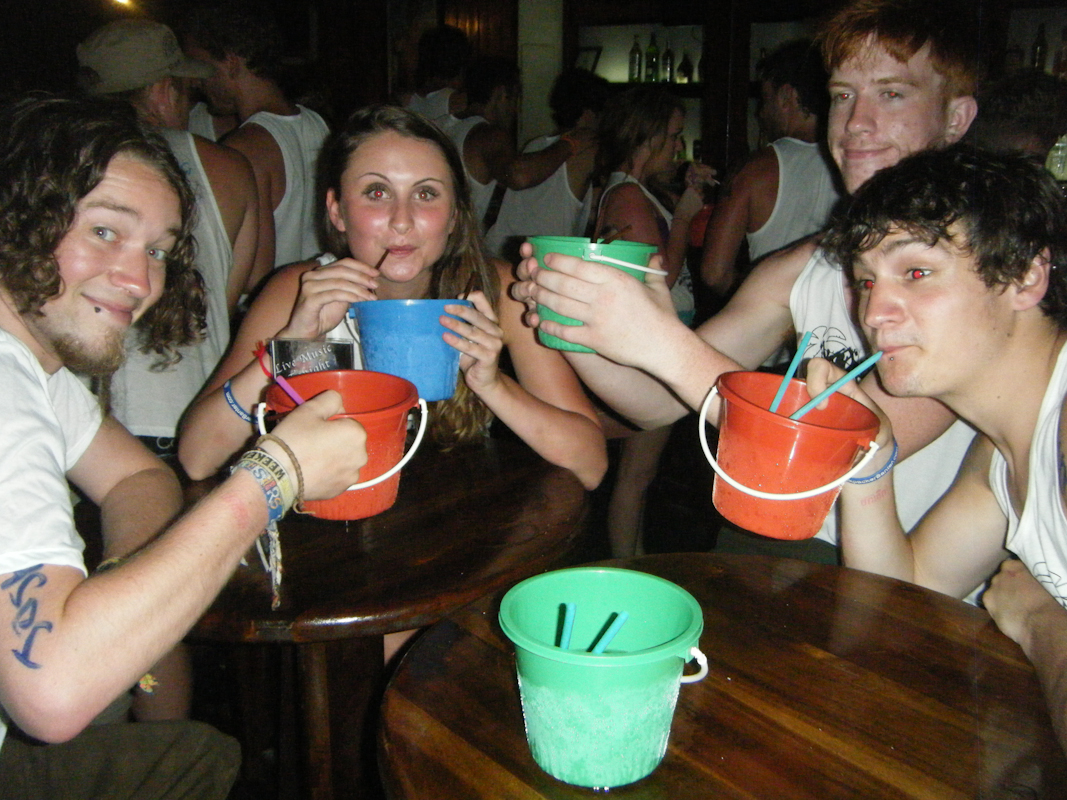