But we were already being loaded on a boat by some lovely tour guides for a day on the outter Ningaloo Reef.

Ningaloo is the one of the worlds biggest fringing reefs and is regarded by many as more impressive than the more famous Great Barrier Reef. There are many reasons for this; for one its only a 20min boat journey to the outter section compared with the hour it takes to reach the Great Barrier. Less travel time = more dive time. Secondly its remoteness on the upper West coast means it is less commercialized.  Less dive charters = less people, which in turn = more pristine coral, less environmental damage and therefore more marine life.

Unfortunately we’d missed the Whale Shark season, so the aim of the trip was to snorkel with Manta Rays.

Manta Rays are solitary creatures and fully grown females regularly reach and impressive 5m wingspan. Despite their size they are perfectly harmless creatures, feeding on microscopic plankton using the lobes either side of their mouths. They are abundant in the water around Coral Bay due to the natural construction of part of the reef – a single deep channel that breaks up the reef allows the Mantas to come and go as they please whilst also funneling plentiful supplies of plankton into the shallower and warmer bays. This helps maintain a healthy population of over 400 rays in the area.

Using a spotter plane to direct us to the right site we were told we were in for a treat – instead of a singular ray (which is most common) the plane had located a mating group of 3 males and one female. Stoked.

Jumping into the water our instructions were simple. Our guide (the gorgeous MJ, who was also the boats photographer) was going to swim over the Mantas, we simply had to follow her and therefore the rays.

Simple in theory, not so much in practice.

The next hour was spent pretty much flat out swimming to keep up with the zig zagging line of Mantas, I was impaired by the fact I can only use one arm to swim with whilst shooting with my underwater housing!

It was worth it though. We were treated to some amazing underwater displays as the males tried to impress their lady!

At one point we lost them in the rather plankton filled (and therefore slightly gloomy) water. Me, Rob ad MJ (who were heading the pack of snorkellers) were then caught completly off guard as the rays double backed on themselves and skimmed across the surface within 20cm of us! Something that is apparently incredibly rare!

The only annoying thing being they moved too fast for my camera to focus :( But we were uber stoked all the same…and i did get a few good shots!

After a fairly hefty buffet lunch we headed to another snorkel spot. Free to roam as we please we headed against the current to the shallower and more colourful reef. On the way back I looked up to find a massive shoal of Parrot fish (about 200+ strong) heading towards me. I was puzzled to why they were moving so fast, it soon became clear as a 2m long reef shark cruised past me behind the fish! I swam after it for a brief period with the camera before i realised what I was actually doing!

The fish obviously thought I was a good bet to deter the shark and I soon found myself engulfed by the shoal as the shark tried to pick a few off! Rather disorientated by the abundance of fish and the presence of an obviously hungry shark I decided to bail out and head back to the boat!

The second snorkel of the day was a guided one over deeper reef channels by MJ. Within minutes we spotted another Reefy cruising past. Then to our excitement (and MJ’s obvious suprise!) we found ourselves swimming with 9 2m+ Grey Reefies! They cruised past slowly allowing us to freedive and photograph them. A beautiful site. However we were reminded of their natural abilities when they started picking off some of the GT’s that were swimming alongside us – a quick whip of the tale and their beauty becomes deadly.

Sunbathing on the boat ride back to shore we were all understandably stoked with the day. 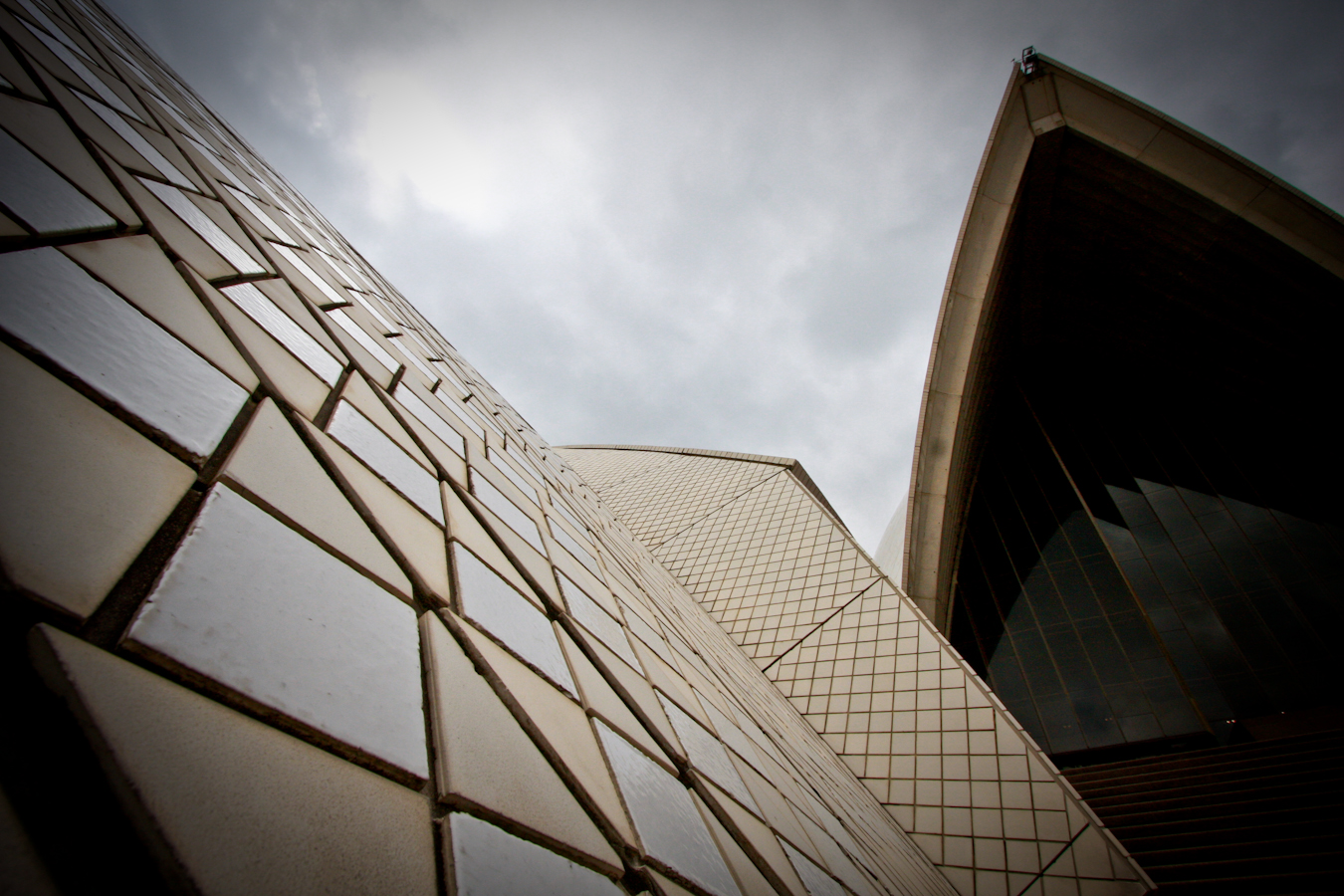