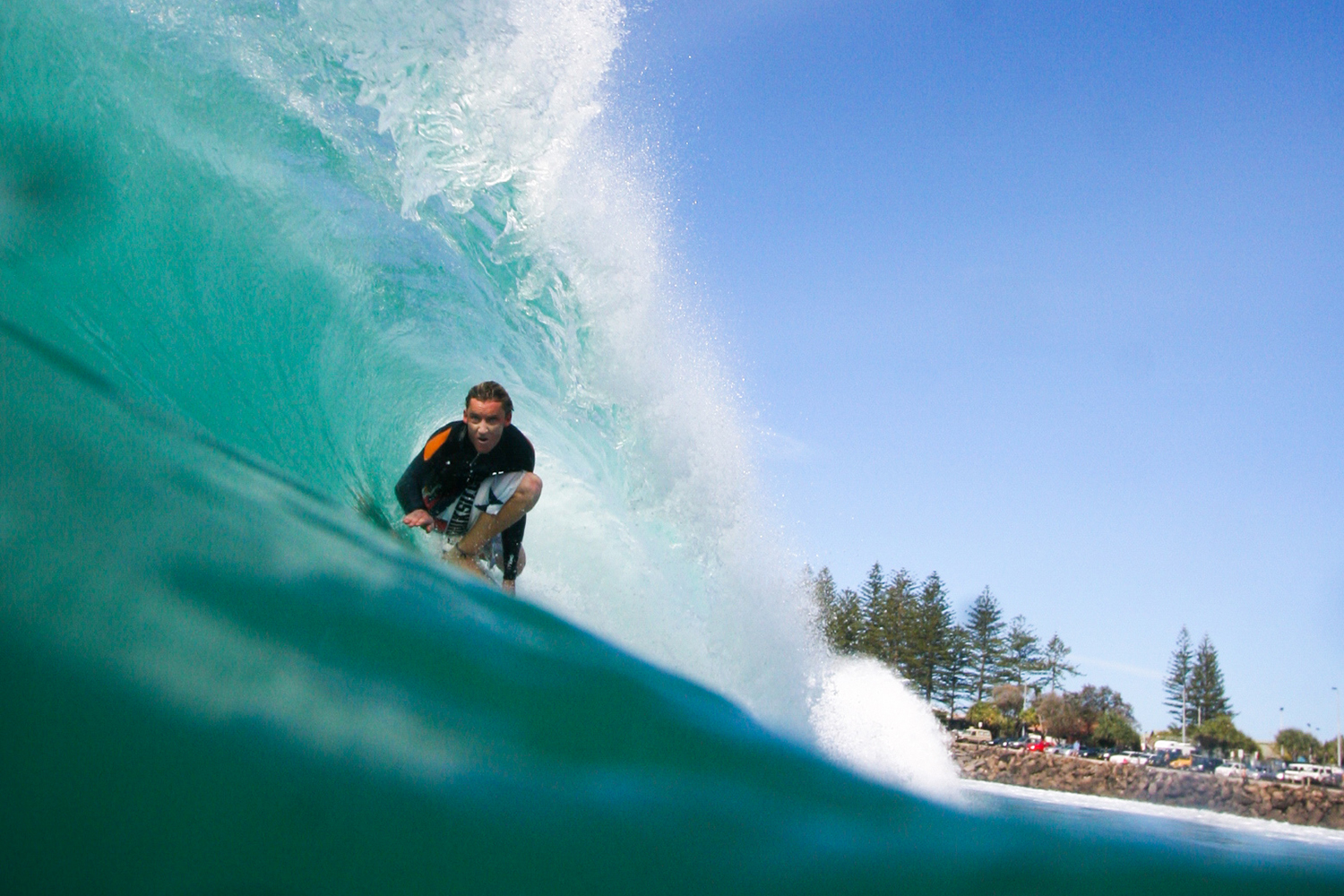 I’ve been travelling and surfing the world for a while now and I’ve finally got around to writing down my surfing bucket list!

I’ve spent the last few years travelling the world enjoying some epic adventures and as part of this I created a travel bucket list – a list that’s has heaps of things added to it and I’m stoked to say a lot of things ticked off it too.

Whether it’s diving with whale sharks in Koh Tao, landing my dream job as a surf instructor or hiking the Inca Trail having a bucket list has definitely helped me make the most of my backpacking travels and it’s packed full of stuff I still want to see and do someday.

I also created my scuba diving bucket list too – specifically for all things dive related.

But it’s suddenly crossed my mind that despite surfing being such a big part of my lifestyle and travels I’ve still not created a surfing bucket list…so I thought it was about time that I write it all down, some of which I’ve already completed, but there’s a lot still to tick off!

4) Watch Teauphoo from the channel (an epic big wave spot)

6) Meet Andy Irons – DONE! I was stoked to meet Andy Irons before he passed away, he was jogging up the beach after a free surf and was nice enough to sign the surf mag I was reading!

7) Meet Mick Fanning – DONE! I met him at a Ripcurl signing in Tweed Heads

8) Surf Road Trip In A Van – DONE! I lived in a van for the best part of a year in Australia!

10) Surf in the Philippines – DONE! I kicked back and enjoyed a few weeks surfing in Siargao Island!

11) Enjoy a surf charter in Bali – DONE! On my first big trip through Asia I headed to Indo and jumped on the Dreamweaver Surf Charter through Bali, Lombok and Sumbawa

12) Surf Uluwatu – DONE! It’s one of Indos best spots, it wasn’t big but it was still heaps scary!

13) Surf all 7 continents (I’ve completed 5 out of 7, just North America and Antartica left!)

15) Learn to surf reef breaks – DONE! I tackled my first reef out in Indo, an amazing learning curve

16) Perfect my cross step (I’m a longboarder and cross stepping is heap stylish, I’m nearly there!)

19) Surf JBay – DONE! I paddled out at JBay on my recent surf trip in South Africa with Ticket To Ride

20) Surf in Byron Bay – DONE! I actually lived in Byron for nearly 7 months whilst in Australia

21) Surf Raglan, NZ – DONE! One of the best point breaks in the world and an amazing surf town

22) Get a GoPro barrel shot (ugggghhhh I’m getting so close to ticking this one off!)

23) Surf trip with my little bro – DONE! I’m stoked to have travelled and surfed through Morocco, Indo and Australia with my bro

24) Become a surf instructor – DONE! I qualified as a surf coach back in 2010 and since then I’ve worked seasons in the UK, Ecuador, Morocco and Portugal, it really is a dream job!

26) Learn to shape my own surfboard

27) Surf the Mentawais, Indonesia – DONE! One of the best surf trips of my life with my little bro!

30) Travel and surf in Hawaii

33) Get a shot of a surfer being barrelled – DONE! My first real barrel shot was of my buddy Pat getting shacked in Byron Bay, I’m still stoked on it now!

34) Watch a WCT event in real life – DONE! I caught the Quiksilver Pro at Snapper Rocks back in 2010 and it was amazing to watch the pros in real life

35) Enjoy board short sessions – DONE! For years I surfed in the UK in a full length suit, boots, gloves and twat cap. I’m stoked to say that these days boardies are my most common surf wear!

36) Get some surfing battle scars – DONE! I’ve clocked up a few surf related injuries and stories now, including standing on a sting ray in Ecuador and even breaking my cheek bone and nose!

37) Learn to helicopter (taking off on a longboard with the fins at the front and spinning the board as you drop into the wave – looks awesome!)

38) Launch my own range of surfwear (a big pipe dream I know but aim high right?!)

39) Avoid surfing cold water for a whole year – DONE! 2012 was a wetsuit free year but still packed full of waves!

41) Get a photo of me surfing published in a surf mag (I’ve had a shot of me taking surf photos published in Australia Longboarding Magazine, does that count?!)

42) Get some of my surf photos/articles published – DONE! I’ve contributed regularly to Drift Surf Magazine (both online and print) for a few years now.

43) Get one of my surf photos as a front cover (now how epic would that be!?)

44) Enjoy a sunset surf with some beers in the lineup – DONE! Me and my buddies Gijs and Leah paddled out in Montanita, Ecuador with a few beers and enjoyed a rather tipsy sunset session!

46) Surf with dolphins – DONE! I’ve been joined in the lineup by some friendly dolphins on a few occasions now, it’s always a treat!

47) Work in the surf industry – DONE! I’ve worked in a number of surf jobs now including surf coaching and also in the surf travel industry too

49) Get a surf sponsor (ok it’s not going to be Ripcurl or anything but it would be sweet to have someone supply all my surf kit to promote on my travels!)

50) Carry on surfing for the rest of my life (I want to be that styling old dude on a longboard when I’m heaps old!)

51) Surf in the Maldives – DONE! I spent my 29th birthday surfing the amazing private surf break of Cinnamon Dhoveli after a stay on the surf island of Thulusdhoo!

Any heaps good spots/adventure you think I should add?