Must Sees in the USA – And How To Get There

Being one of the most popular countries in the West, The United States can have an interesting impression on people with regards to travel. Not only due to its ‘land of unlimited possibilities’ catch phrase but also because it consists of very diverse areas and landscapes.

Wide meadows, baron deserts, enormous mountains, deep forests and gigantic lakes: Nature in the United States can offer contrasted scenery from their famous metropolises. So no matter what way you choose to travel, the US is a country to make city breaks but also to experience some of the most fascinating landscapes in the world be it by foot, train, car or plane.

One of the most fascinating wonders to behold is the Niagara Falls, located on the border between the American state New York and the Canadian province of Ontario. Three enormous waterfalls named the Horseshoe Falls, the American Falls and the Bridal Veil Falls meet and together form the largest waterfall in the world, with an altitude of more than 50 meters. There is a total of three different bridges between the US and Canada about six miles of the Falls. There are also Passport controls when crossing the boarders, so a valid passport and driving license (if going by car), is therefore mandatory when crossing the borders.

Visitors from outside America need to apply for short-term or long-term visas first before they can visit the Niagara Falls and the United States in general. Tourist visas are mandatory for a trip to the United States and allow the visitor to live there for a limited time. Some visitors might even go a step further and try to get hold of one of the highly sought after green cards that allow for permanent residence in the States, if long term slow travel around America is your aim. At this site for example one can not only find out how to participate in a green card lottery but there is also valuable information on the different kinds of visas. Be aware that residents of all European countries except the UK can participate in the lottery. Further requirements are either twelve years of high school education or at least two years of work experience in a profession requiring a minimum of two years of training.

No matter what visa you happen to have, it is good to double check if your visa will allow you to return to the United States after temporary visits to other countries, like short breaks to Canada or Mexico for example. 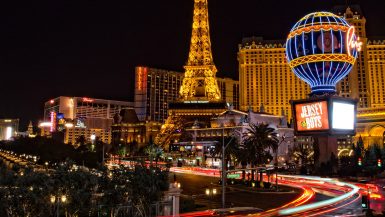 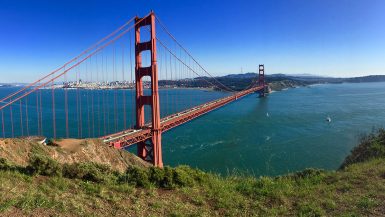 Stay and Play in the USA