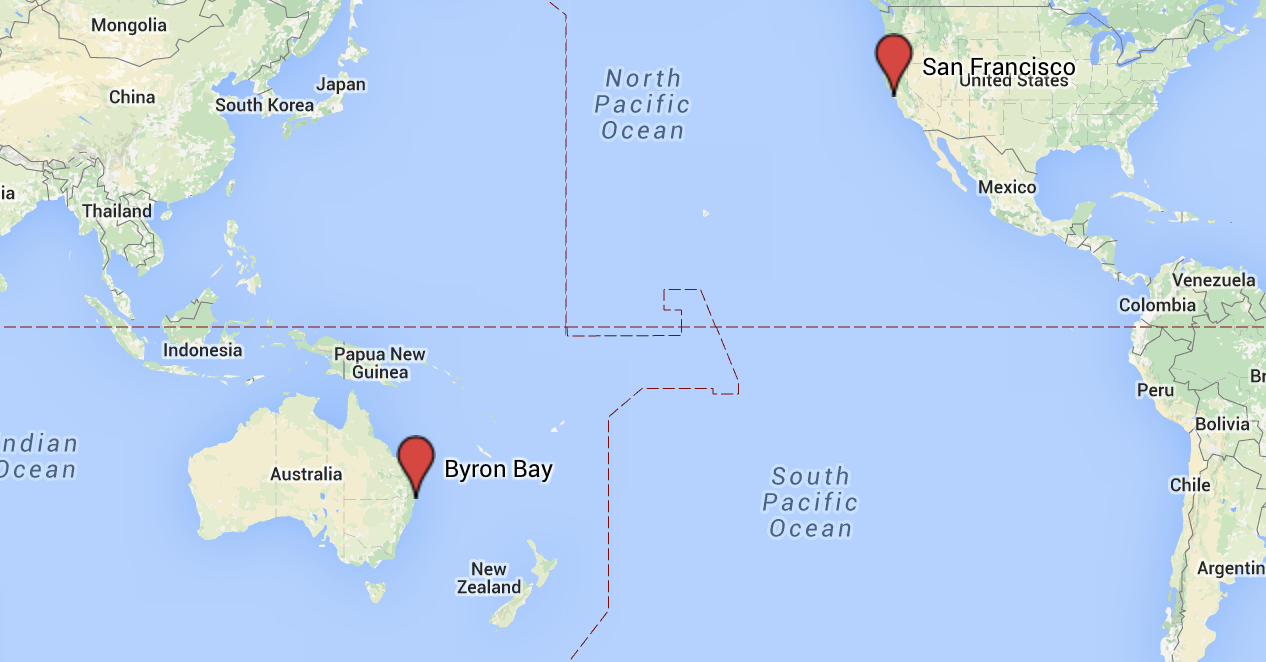 Well September was full of heaps of travel goodness! From the Golden Gate Bridge and visiting the garage Apple was founded in to the empty surf breaks of Yamba on the East Coast of Australia and wine tasting in Napa Valley. 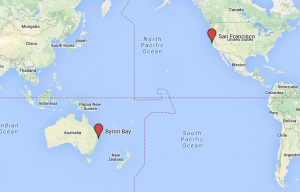 Back Down Under Again!

I spent the beginning of the month kicking around San Francisco being shown around by the girl before flying back to Australia again…which also included getting my first free business class upgrade!

When I landed back in Sydney though I suddenly realised I had no plan for the month!

So after sitting in Sydney Airport for a couple hours with a coffee and making a few phone calls I decided to embrace the inevitable…I headed over to the domestic terminal and booked another flight, 40 mins later I was on a plane back to Byron Bay!

I’ve spent the last few weeks working on some awesome new projects and also taking a few mini surf trips down the coast to Yamba which I’ve been super amped on.

All in all another good month!

So here’s my stats round up for September 2015;

[Tweet “”September was full of heaps of travel goodness!””] 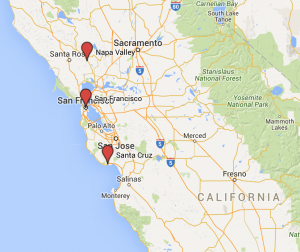 This is the first time this year my average spend in a single country has peaked over the £25 per day mark, but still I’m stoked that I managed to bring the overall stats down to under £25 for the month! 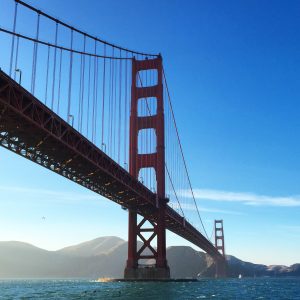 The Icon Of San Francisco!

Most Expensive Place – As with August San Francisco is the biggest budget buster, which again is surprising given my lack of accommodation costs as I was staying with Erin!

Biggest Splurge/Unforeseen Expense – Well obviously San Francisco was a big splurge overall and I also had to purchase 2 flight tickets I wasn’t expecting to buy either – one from San Francisco to LA to meet my international flight (long story!) and one from Sydney to the Gold Coast when I spontaneously decided to return back to Byron! 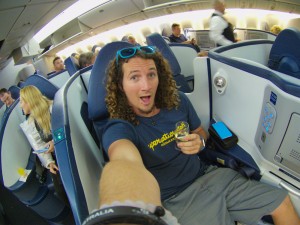 Highlight – I’ve had two epic highlights this month. Firstly was getting upgraded to business class for the first time ever…that was freaking amazing! And on a 13 hours flight too, total score!

Secondly were the two surf trips I’ve had down to Yamba – perfect waves, empty lineups, sunshine and my Byron surf crew in tow, along with the guys from YHA Yamba. So much surfing goodness!

Lowlight – This months lowlight has to be parting ways with Erin for 6 weeks apart, which sucks! She’s out bouncing around Nepal and Japan for a bit, but I’ll see her in a few weeks when we reunite on my next adventure and travel together properly which I’m heaps stoked for!

[Tweet “”getting upgraded to business class for the first time ever…that was freaking amazing!””]

Although San Francisco filled my camera (well iPhone!) with heaps of awesomeness my favourite photo this month has to be this one that I shot in Yamba – my Byron surf buddies eyeing up some amazing waves rolling through at Angourie Point break.

It was an amazing morning of surfing and sunshine with good company! 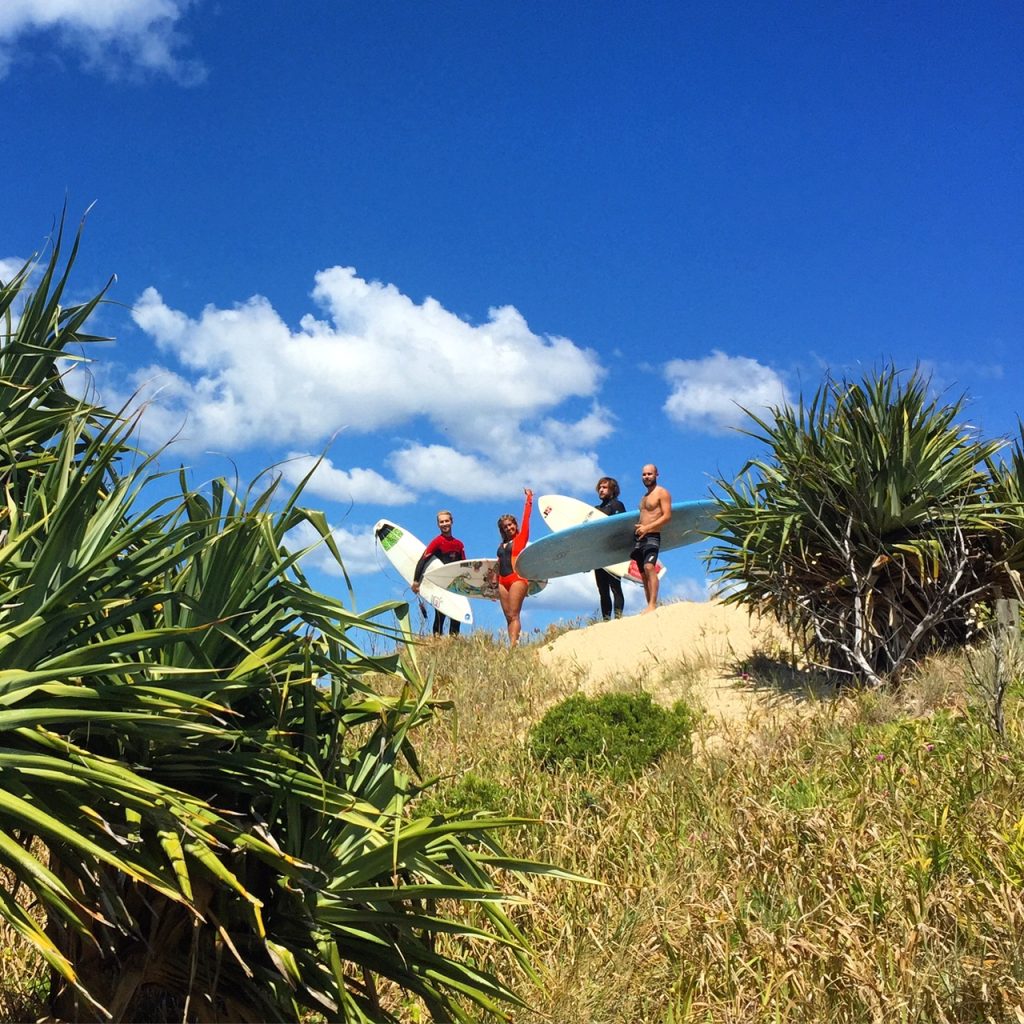 Well you’ll be happy to know that I’m FINALLY leaving Byron Bay for more than a few weeks!haha!

In fact I’m leaving Oz altogether and I have no idea when I’ll return next.

I won’t lie, I’m a bit sad about this as I love living in Byron Bay and I’ve made some great friends here – not to mention all the surfing I’ve been doing!

And my next plans?

…well they’ll be announced later this week – so keep an eye out for them! 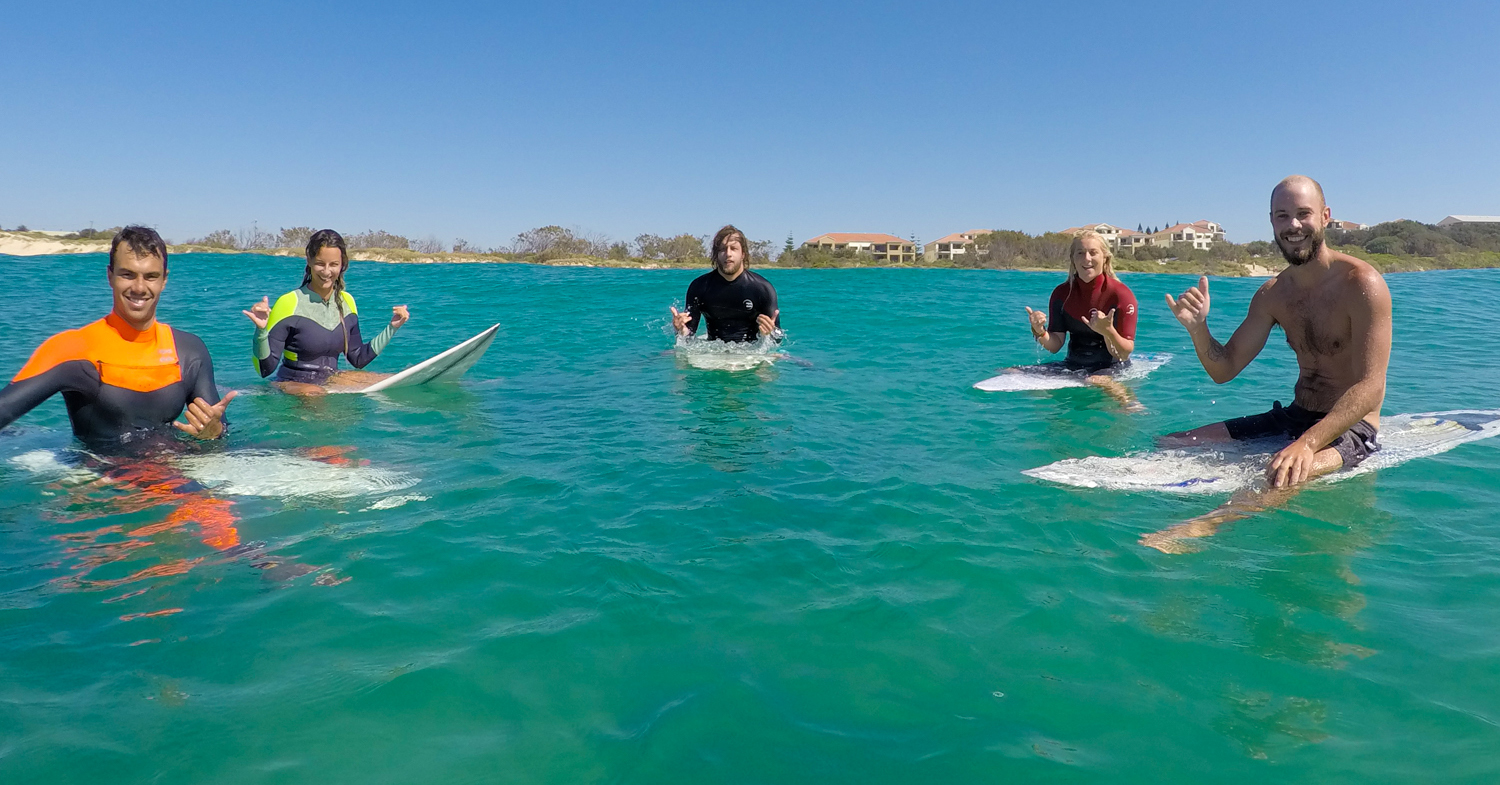 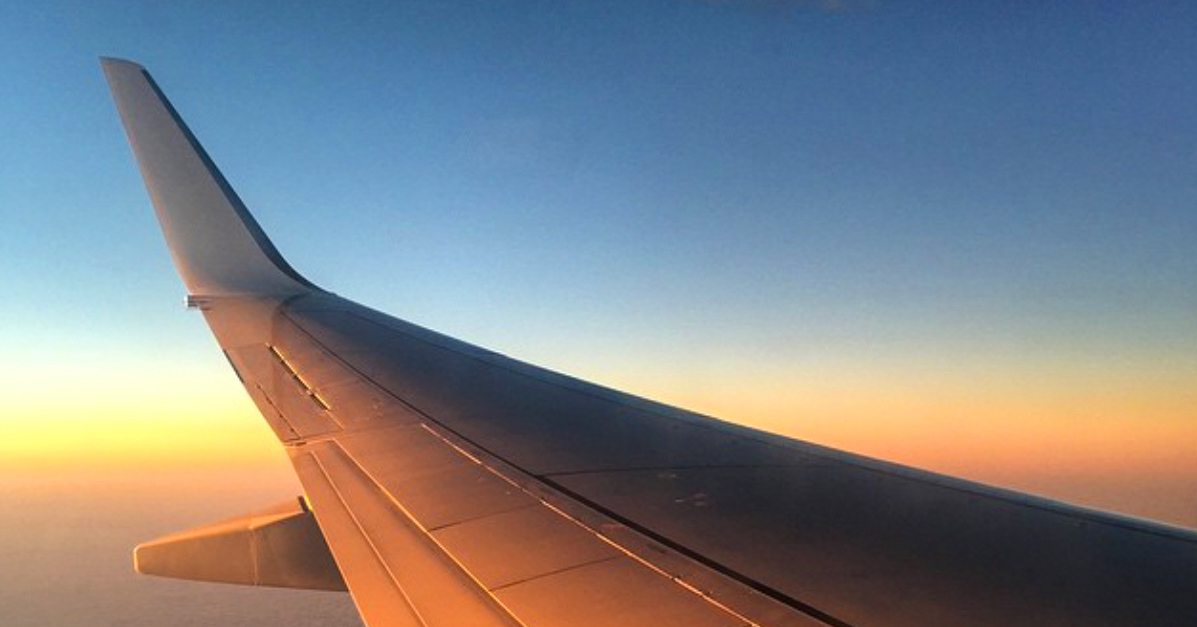 Next →
Guess Where I’m Heading Next…
Click here to cancel reply.

Look forward to seeing where you end up next!

It'll all be announced tomorrow ;)