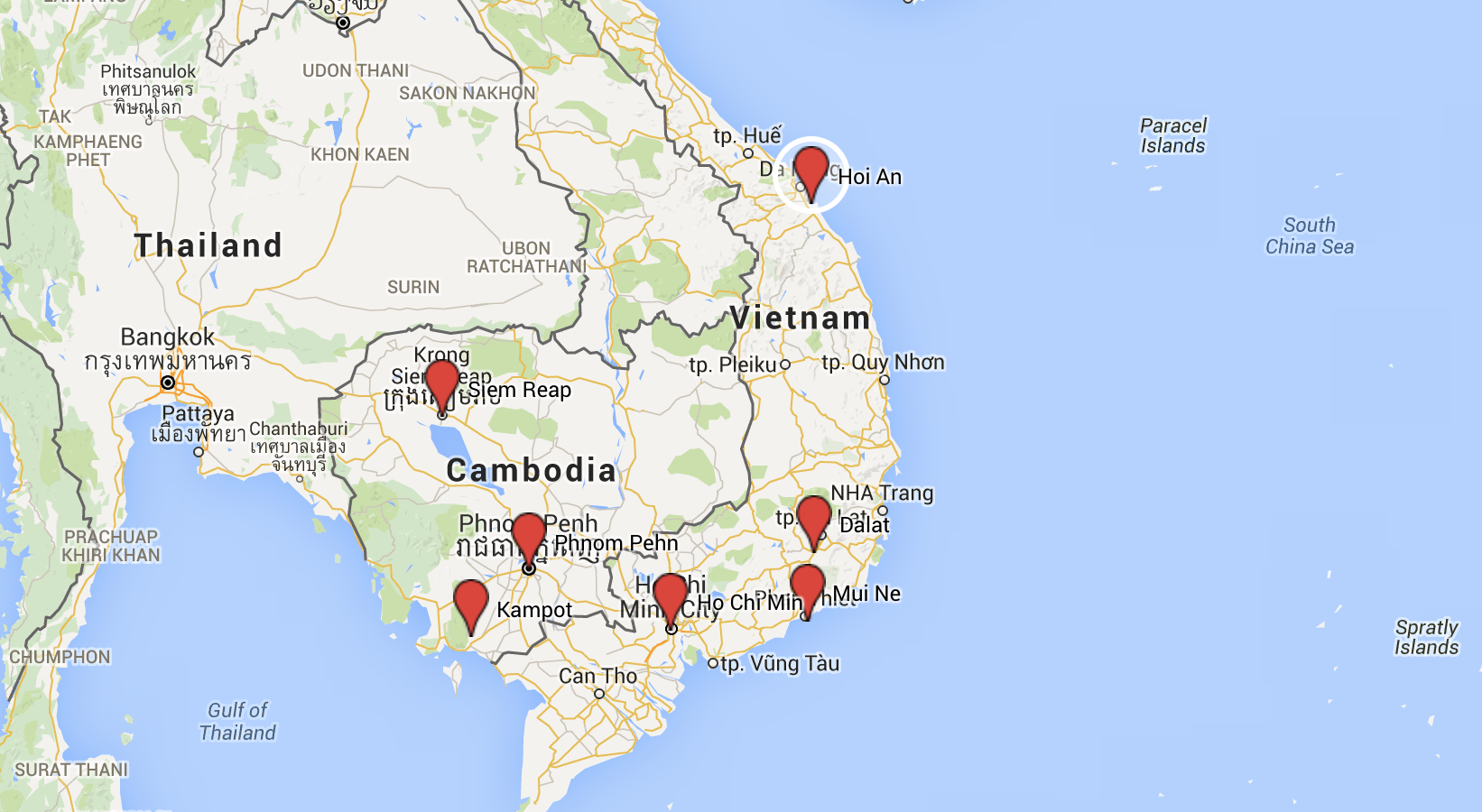 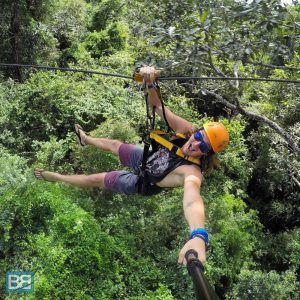 Yeeeeww….Flight Of The Gibbon In Siem Reap!

November saw more South East Asia travel tales as I finished off my trip around Cambodia with Mad Monkey Hostels, met some rescued elephants at the Wildlife Alliance in Phnom Pehn, flew through the treetops in Siem Reap with The Flight of The Gibbon then headed to another new country…Vietnam!

I have no idea why it has taken my so long to tick Vietnam off my bucket list but I’m stoked that I finally have – it has been amazing!

From wandering around the sand dunes of Mui Ne, tackling the moped chaos of Ho Chi Min City, getting a suit tailored amongst the lanterns of Hoi An and even abseiling down waterfalls in Dalat – there has been loads of amazing stuff going on that I cant wait to blog about! 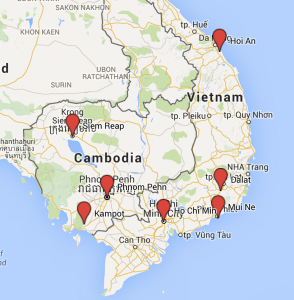 Finally Made It To Vietnam!

(this does exclude my internal flights in Vietnam though)

Most Expensive Place – To be honest out of everywhere else I hit up in November  it was pretty even across the board – Cambodia and Vietnam are both pretty easy on the wallet and even the major cities don’t really blow your budget! 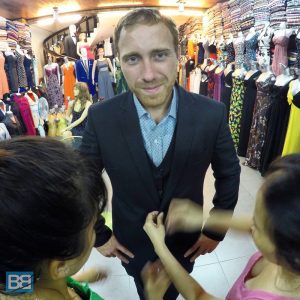 Stephen Getting Tailored In Hoi An

Biggest Splurge/Unforeseen Expense – My biggest splurge in November was the 2 internal flights I ended up buying – although as with all my monthly summaries this isn’t included in my spending. The first was the $80 Dalat – Hoi An to hit up the lantern festival and the second was the $39 Hoi An – Hanoi.  Still not crazy spends but it wasn’t something I thought I’d be doing!

The other splurge this month was my custom tailored suit in Hoi An – which including a tailored shirt came to $110. It’s something that as been on my bucket list for a while so I had to tick it off in the tailoring capital of South East Asia!

[Tweet “”Cambodia and Vietnam are both pretty easy on the wallet””] 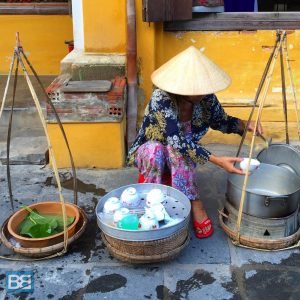 Vietnam Has Been Epic!

Highlight – November was another one packed full of travel chaos but the overall highlight has to be Hoi An I think. It’s such an amazing little town with great vibes and has certainly been my highlight of visiting Vietnam.

Canyoning in Dalat was epic too…I tackled my fear of heights and abseiled down a freaking waterfall!

In fact finally ticking Vietnam off my bucket list has to be the biggest highlight!

Lowlight – the whole month was pretty solid, no complaints!

My cameras have had another solid workout in November and I’ve shot heaps of awesome pictures – if I do say so myself!

I think my personal favourite though has to be of the sand dunes in Mui Ne – a landscape I never expected from Vietnam and a spot that packed my memory cards full of travel goodness! 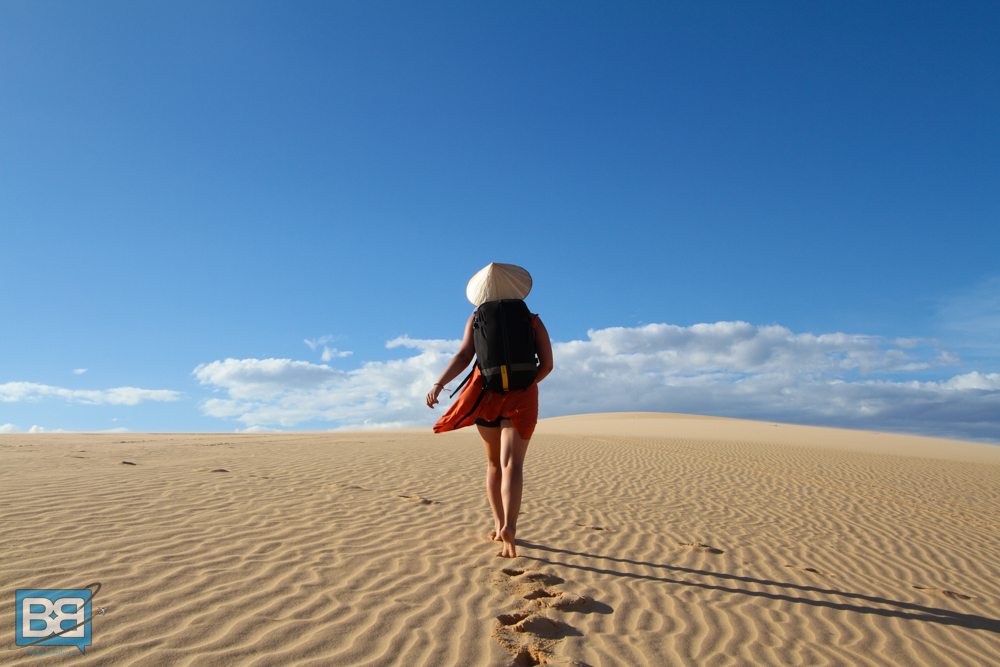 Well I’m currently sat up in Hanoi, finishing off my trip in Vietnam.

I’ll be parting ways with Stephen from A Backpackers Tale and flying back to Thailand for a week of island goodness on Phi Phi before bouncing over to The Philippines with Cebu Pacific for a festive season on Siargao full of surf! 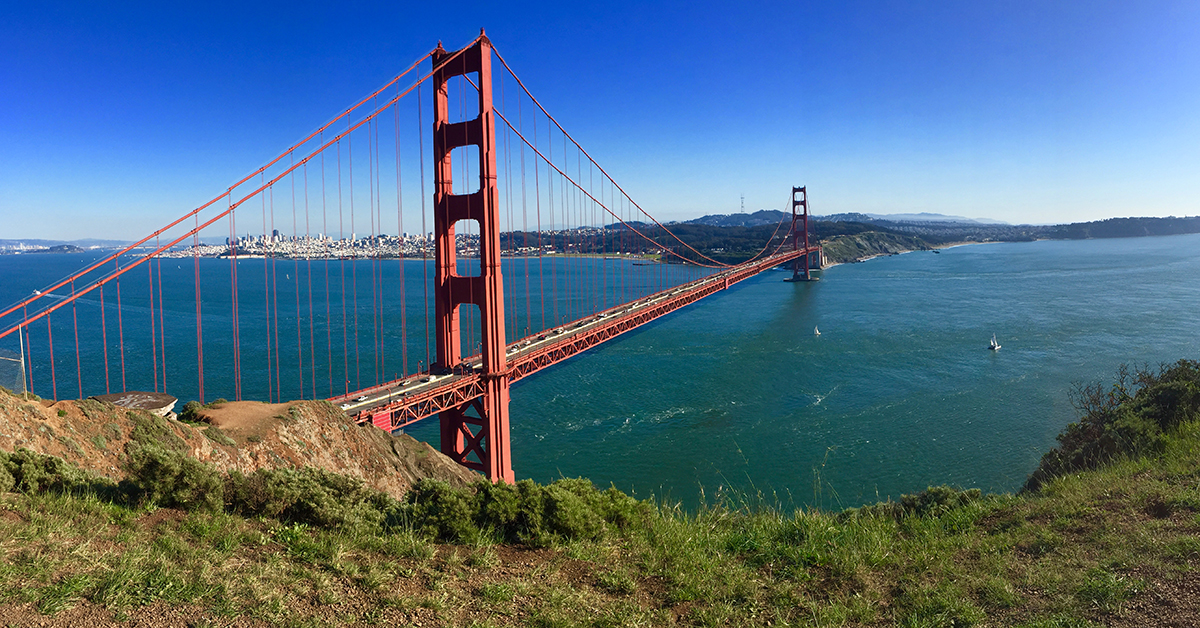 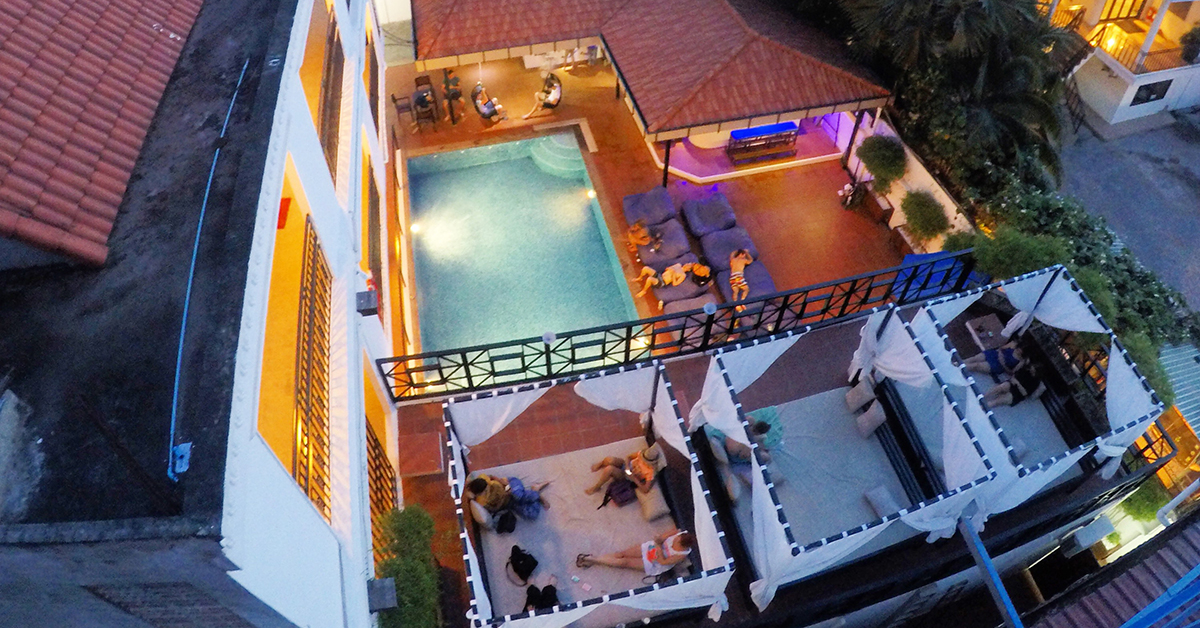 Next →
20 Epic Hostels Worldwide That You Have To Stay At!
Click here to cancel reply.