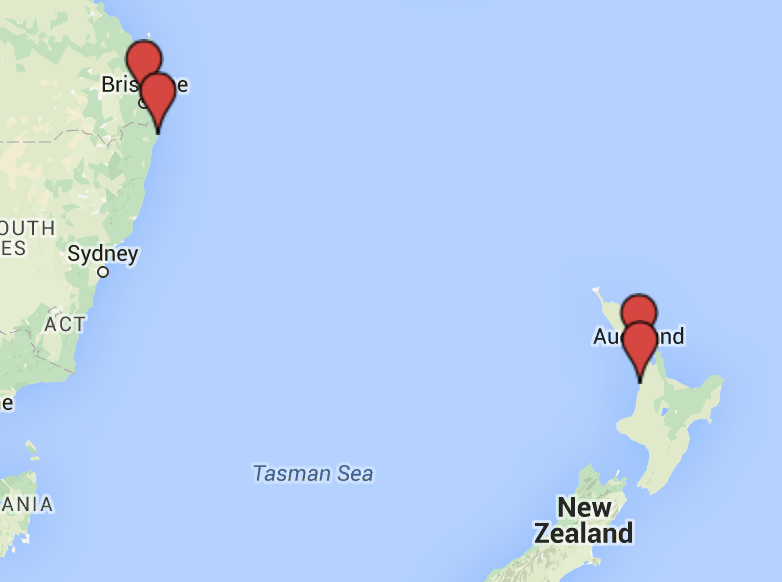 After finally bouncing out of Asia after an amazing 4 months there I headed back Down Under to Australia where I headed straight to my favourite place on the planet – Byron Bay!

It was a huge shock to the system readjusting to Aussie prices after the budget friendly stint in Asia but it was good to be back amongst the waves in Oz!

After 2 weeks of enjoying the Bay I hopped over to New Zealand. Of courseI headed straight to Raglan to catch up with my little bro who I hadn’t seen for a few years and we’ve spent the last few weeks surfing some of the amazing waves here and generally chilling out and enjoying life!

It’s been a good month!

Anyway here’s my stats round up for February 2015; 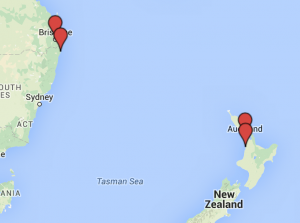 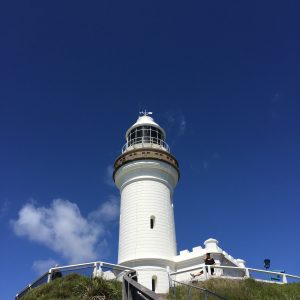 I’m pretty stoked to be keeping my budget under £30 which has been my personal target for Oz and NZ. My time in Raglan is massively helped by doing work for accommodation though, which has saved me about £10 a day on a camping pitch!

Cheapest Place – Raglan in New Zealand has been heaps cheap, mainly as I’m living in a tent and cooking all my meals alongside my bro and some of his buddies. I’ve slipped back into the simple eat, sleep, surf, repeat lifestyle I love which certainly cuts my budget right down as you can tell! 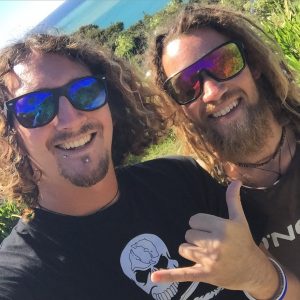 Reunited With The Little Bro!

Most Expensive Place – Byron Bay was insanely expensive accommodation this time around as it’s peak season which kind of caught me off guard – most dorm rooms were from $40AUD a night! Crazy times! Given Taras lack of motivation to help me cook we ate out heaps too which upped my budget heaps…she’s expensive to have around!

Biggest Splurge/Unforeseen Expense – This month I did buy a surfboard for $650NZD (£325), although I haven’t included it in my budget as it’s not so travel related! I’ll probably get back most of that when I sell it on though which is good!

Highlight – Apart from surfing in Byron which always makes my highlights finally catching up with the little bro after 2 years apart is the massive highlight of the month, stoked to be sharing some waves and beers with him whilst I’m in New Zealand!

Lowlight – Nearly not getting to Oz! I stupidly forgot to sort my e-visa and was nearly denied boarding at Singapore Airport! Lucky for me they could put it through at the check in counter, it was a nerve wracking 20 minutes wait but I made it!haha! See even us travel pros make mistakes sometimes! ;)

Probably this self portrait of me going for a sunset surf in Raglan at Indicators. The perfect way to end any day is watching the glow of a setting sun from the ocean – my happy place! 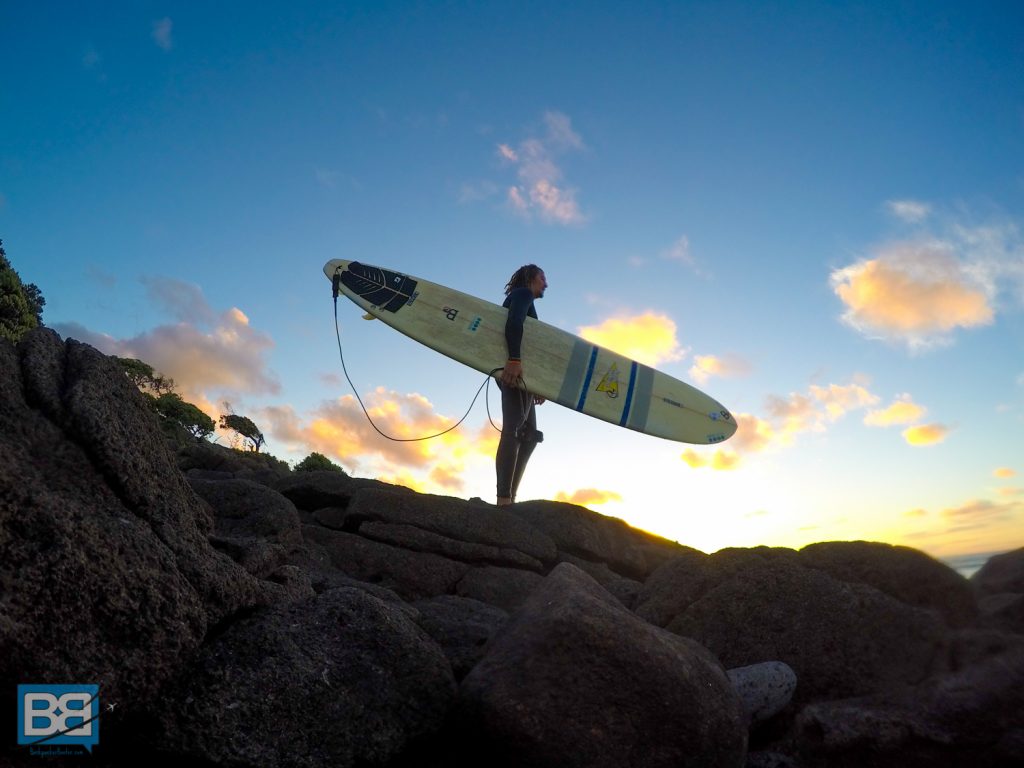 Well I haven’t divulged much of my future plans yet, but I’ve just finished off a blog post to go live later this week with my upcoming travel plans – but the bulk of March will be spent in New Zealand surfing before the next exciting chapter starts…I’m going to leave you in suspense though!haha! 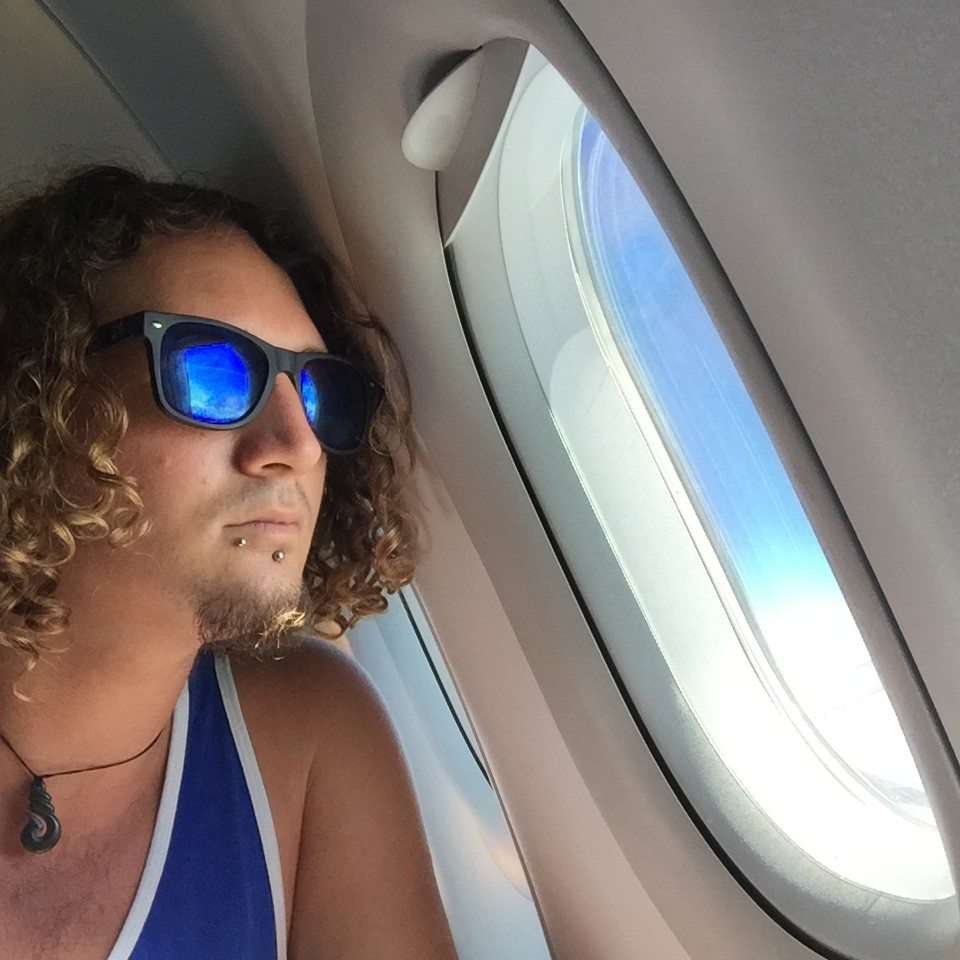 Next →
So What Are My Travel Plans Now?!
Click here to cancel reply.

Oh looking at this it is not as expensive as I thought! I was a bit put off as I would have only had a month in Aus and NZ and thought it would blow my budget so chose to stay in Asia! As it is pretty cheap I may give it a go Early next year, thanks for the info. Loving the new lay out on the site :)

Hey Sally, Keep in mind that I wasn't paying for accom in NZ as I was working for accom - check out my Oz monthly budget for a better idea of what you'll spend;