Maderia – Surf, Sun And Scuba In The Hidden Hawaii Of Europe 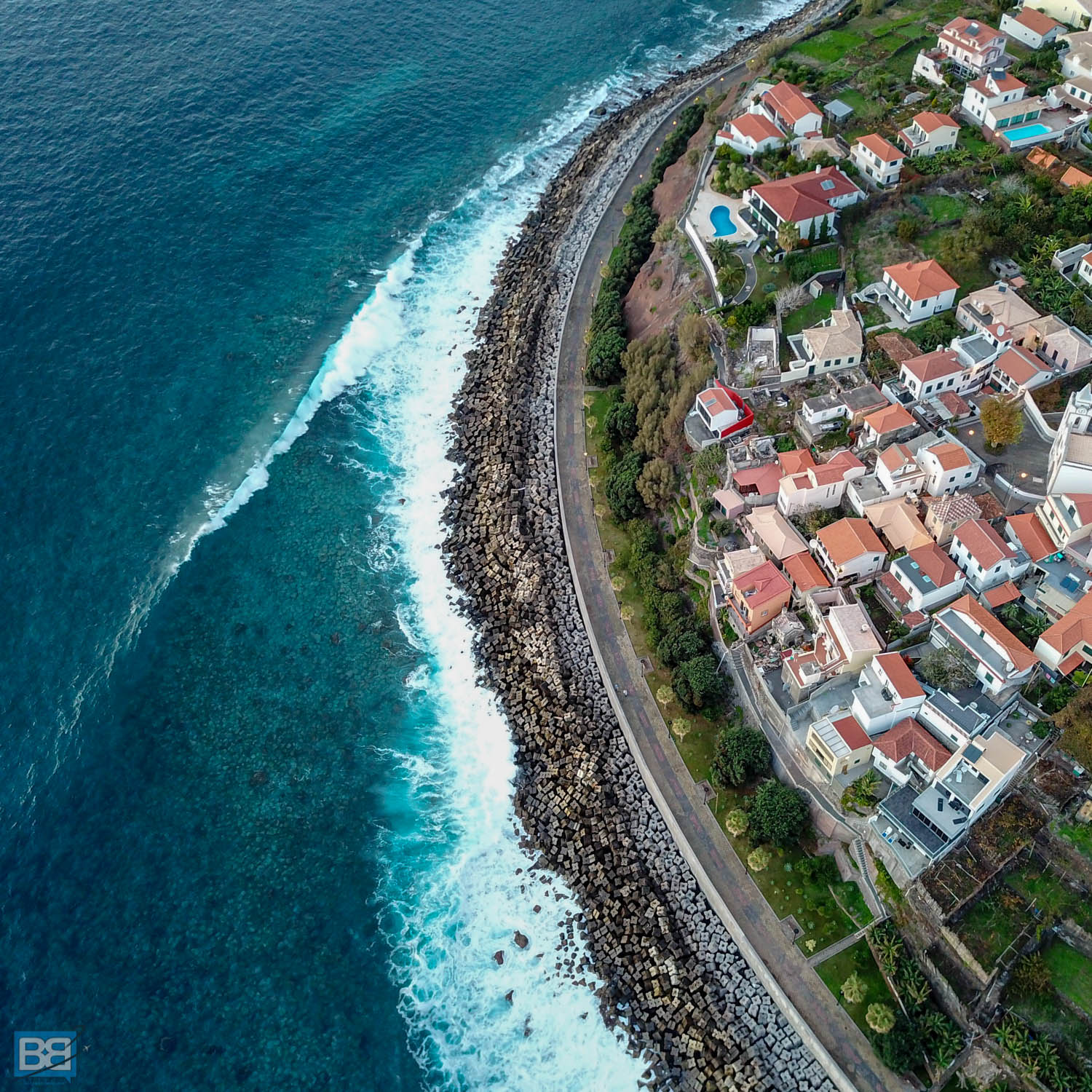 I never turn down a surf trip and will use any excuse to score some waves on my travels (ok lets be honest my travel plans pretty much revolve around the surf!) so when I received an email in my inbox inviting me to join a surf trip in Madeira I didn’t think twice about saying yes.So what’s the deal with surfing in Madeira, actually where the heck is Madeira?

Have I just signed myself up for a cold water surf trip or am I escaping the UK winter here?

[Tweet “”So what’s the deal with surfing in Madeira, actually where the heck is Madeira?””]

Maderia – Surf, Sun And Scuba In The Hidden Hawaii Of Europe 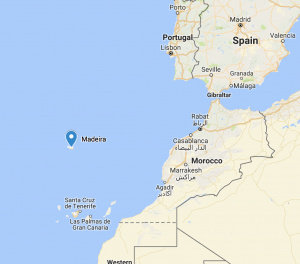 And This Is Maderia!

I’ll be totally honest, when the guys from Visit Madeira invited me over I had never heard of the island and actually had to Google where it was!

If you’re in the same boat of me I’ll fill you in;

But it’s just off the coast of Morocco.

Slightly above the Canary Islands.

So now you know where Madeira is…you learn something new everyday hey?!

…oh and apparently it’s the birthplace of Cristiano Ronaldo, but I don’t care too much about football so that’s all I have to say on that matter!

[Tweet “”Technically it’s part of Portugal. But it’s just off the coast of Morocco.” #VisitMadeira”] 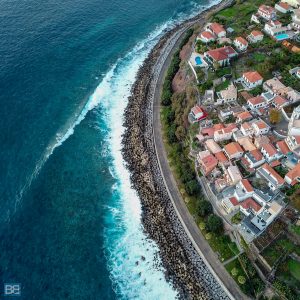 Jardim do Mar – One Of The Best Waves On The Island

My trip to Maderia was mainly in search of one thing – surf.

Once you know the location of Maderia it’s not surprising to discover that surfing in Maderia can be world class – soaking up the same big Atlantic swells that make spots other surfing destinations like southern Portugal, The Canary Island and Morocco so popular.

And with such a rugged coastline the surf spots in Maderia are littered all around the island.

A quick word of warning though – the rocky bottom and strong currents mean that Maderia isn’t really suited for beginner surfers – however if you and intermediate or advanced surfer you’re pretty spoilt for choice when it comes to uncrowded surf!

Since the island is so small it’s also possible to find offshore conditions year round, especially when that’s paired up with the local knowledge of the Maderia Native Motion crew – who run surf guiding trips in Madeira, who will make sure you score the best waves each day.

The stand out surf spots in Madeira are certainly Jardim do Mar (Maderias answer to Bells Beach in Australia), Lugar de Baixo and Paul do Mar – with other spots like Ponta do Pargo reserved for some epic big waves surf sessions when the swell is right! 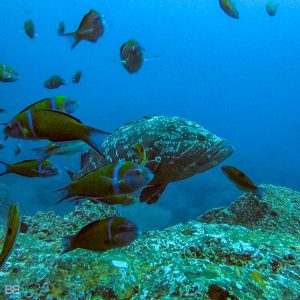 Meeting Some Of The Locals!

And Below The Surface

And of course as with many surfing destinations Madeira offers up some awesome scuba diving too. Admittedly I wasn’t there for the best season for this (trust me the water in December is pretty chilly!) but I still took the opportunity to join Scorpio Dive Madeira for some adventures in the big blue too.

We hit up Maderias most famous dive site – Garajau – and came face to face with some friendly giant groupers, who followed us for most of the dive!

It was a different experience to my recent dive trips to the Maldives and scuba diving in Komodo National Park – but if you’re heading this way and love clocking up some time underwater it’s a good way to spend a day.

[Tweet “”We hit up Maderias most famous dive site – Garajau””]

Explore The Island & Check Out Funcheria 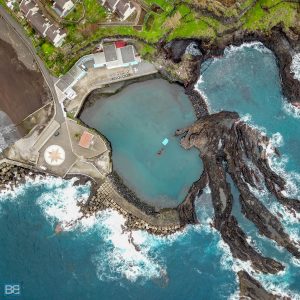 The North Of The Island Has Some Stunning Natural Pools

If you’re heading to Maderia for a surf trip (or not!) make sure you take the time to explore a few parts of the island, ideally rent a car if you can.

There are plenty of stunning view points to take in the views of the coastline and pop into one of the rustic local pubs to sample the islands famous drink – Poncha.

This potent mix of rum, lemon juice, orange juice and honey will certainly go down well and warm you up after a day in the ocean!

It’s great to check out the contrast between the north and south of the island too – with the north boasting lush vegetation versus the souths drier climate.

Make sure you pack your camera too as there are plenty of photo opportunities on both coasts and a quick scour through Instagram will show you some of the best locations Maderia has to offer.

The capital of Funceria is well worth a visit too and although it’s the biggest tourist hub on the island it’s worth spending an afternoon exploring the colourful alleyways, dine al fresco style enjoying some of the local dishes and soaking up the ocean breeze. 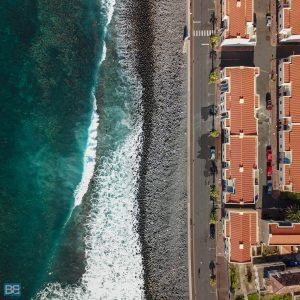 With pretty awesome year round weather (average of 16 in Jan to 23 in August) Madeira is a great escape from the European winter time.

With direct flights with the likes of EasyJet from London (and other parts of the UK too actually) and via Lisbon with TAP where you can extend your stopover and enjoy some of mainland Portugal it’s pretty easy to reach from the UK and European mainland – and you can pick up a return flight pretty cheap.

Couple that with uncrowded surf breaks, awesome local cuisine and a whole heap on Poncha and you’ve got the receipt for a pretty fun island destination!

So if you’re looking to stray away from the usual winter break destinations Madeira is well worth checking out!

[Tweet “”Madeira is a great escape from the European winter time””]

Have you visited Madeira or been surfing in Madeira? 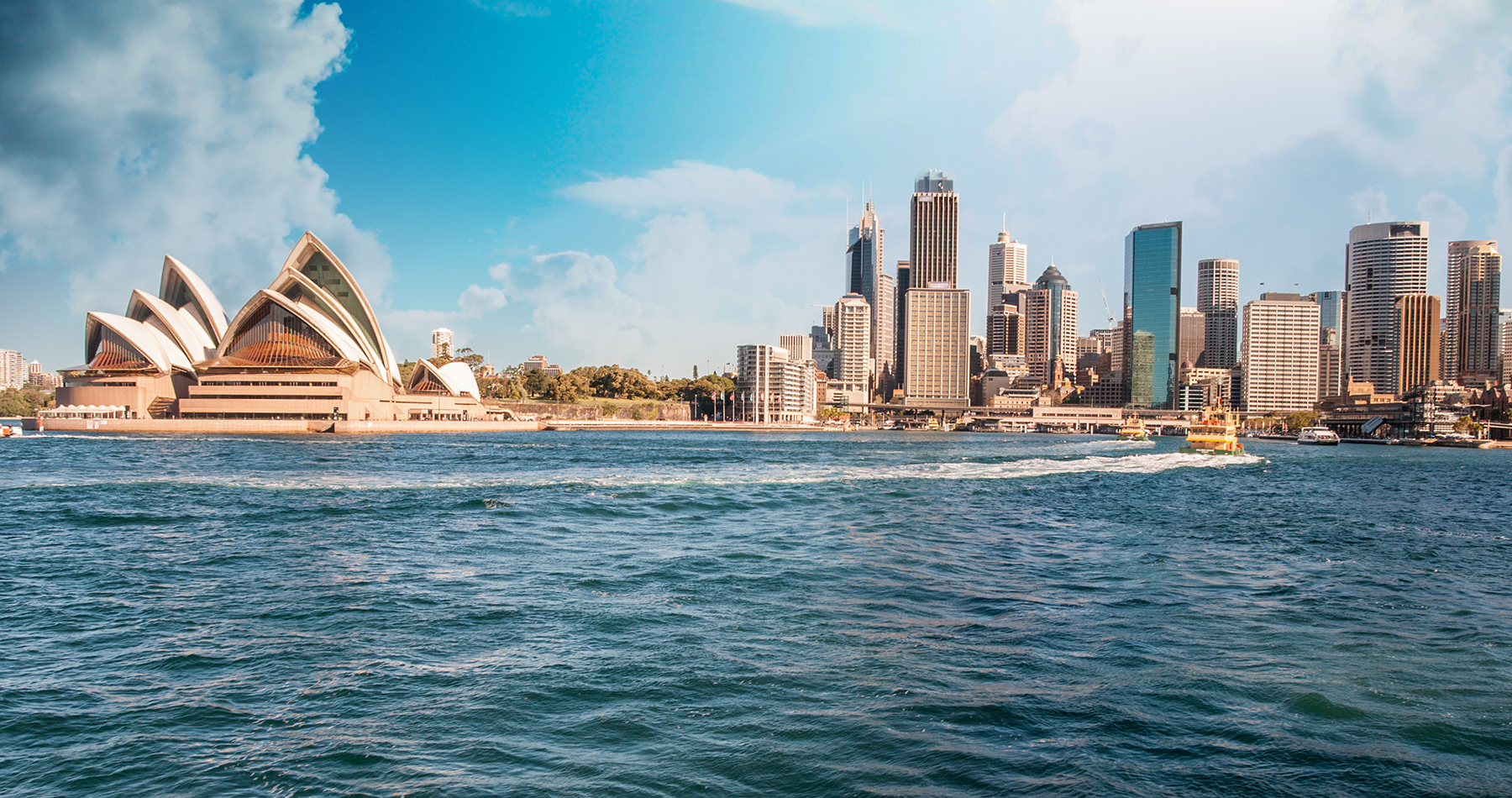 Maderia? I had never heard of it also until I read this post. Sounds like a great spot, and not too far away from Europe at all. I'll print this page out to show the boss lady. We may be visiting very soon.

Yeah I'd never heard of it until this trip - such a nice little island!

I never surfed before but would love to try.

Such a very beautiful place! Thanks for this very informative post. It is amazing that there is a surfing and scuba diving paradise like this, really thanks for the info!