Hitting The Snow – Skiing In Japan?! 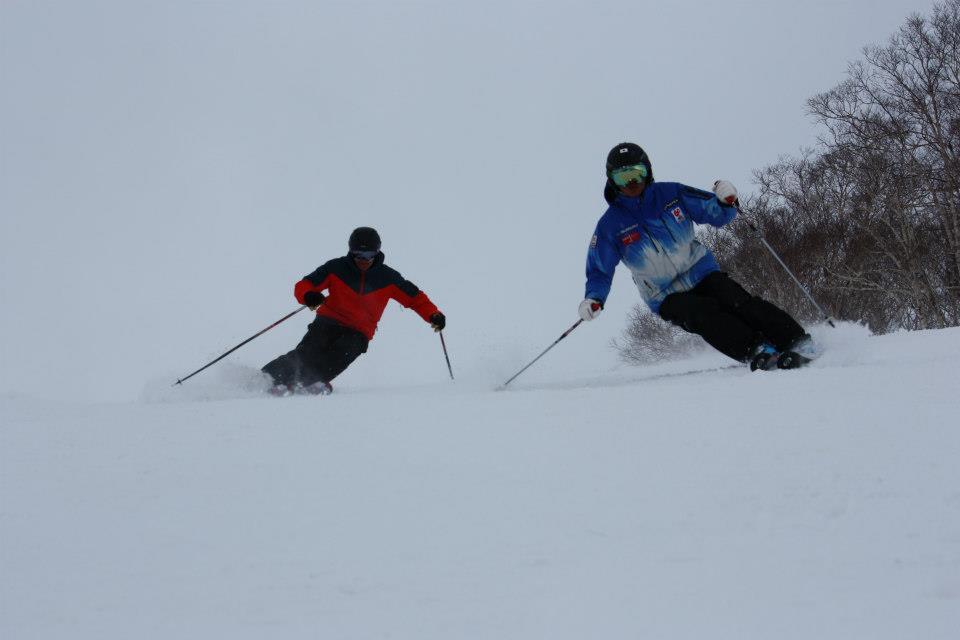 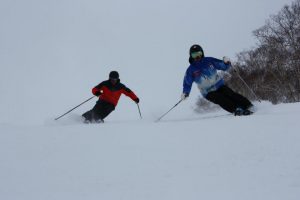 Nic On The Slopes

When you think winter sports you immediately think of The Alps and The Rockies – where big powder has generated big business and world renowned reputations.

Japan on the other hand is a country that is more commonly linked to sushi and samurais – but up in the rolling mountains of the north Island, and also on the main island west of Tokyo, you can find some of the deepest, finest and mostly importantly untouched powder in the world.

It is a combination of the cold weather  coming down from Siberia and the moisture being picked up from the Japan sea, that when it reaches the coast, contributes to the epic amount of snowfall in this area. It isn’t uncommon to arrive for 2 weeks in Jan or Feb and not see the sun, or even the view, for falling snow – surely that’s an winter sports enthusiast dream destination?!

Niseko in the north of Japan (Hokkaido) is one of the most popular destination at the moment. Australians, Singaporians and Hongkonies are the 3 biggest groups of tourists with other western countries bringing in considerably smaller numbers.

This gem of a resort is still quiet in relation to some of the big resort out in the States or Europe but the internet and social media are having a big impact over the last few seasons with new companies are opening up every season – like Niskeo Powder Connection – to take advantage of the growing popularity.

Don’t let this get in the way of you coming out here though, on a pretty average day you can still find your own spot on the mountain and tear it some fresh lines every run!

Around Hokkaido there are plenty of other resorts with less western influence. Rusutsu, just on the other side of Mt Yotie is a perfect example with just as much snow and even less people – having a week or so here will blow your mind.

Relaxing in the onsens (natural hot springs, well worth a go) by night and then exploring its vast skiable terrain by day. If getting stuck into a Japanese feeling holiday is you thing then either way a trip out here will change your life.

The difference in Japanese culture is everywhere – from the trains running on time (to the second) to the bow you’ll receive from everyone, the Japanese people definitely know how to welcome foreigners.

My experience here has so far been amazing. Better than any other season I have done so far (|and I’ve worked throughout Canada and Australia previous). 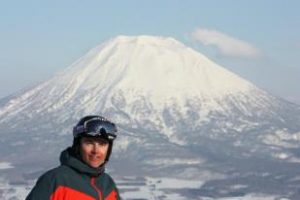 The snow has helped this of course, but the people, the pace of life and the food have all been a contributing factor.

A typical day for myself always begins with waking up like an excited child looking out the window to see not if it has snowed but more importantly how much. Then after getting chow down me, heading strait up the mountain. I have by now of course got my own little secret spots dotted around Niseko, so after a few epic laps its time for some food. Some kind of ramen (noodle based dish) or sushi dish later, its back out for round two. More and more powder all day and even into the night. For the evenings I’ve gotten stuck into most activities.

Onsening is at the top of my list, not only for the nudity, but for the best way to repair the body. Its well worth a go!

Then there are the numerous ways to dine, Izakaya, where food comes out continuously until you say no, usually done with lots of drinking in a more social style. Kaiten-zushi, the famous sushi trains, where you pick your fav from right in front of you before it keeps on going round. After some food and a couple of drinks its time for bed and getting ready to do it all again.

As a Westerner I would recommend anyone coming to Japan. The people will make you wish you could stay, the food will get your taste buds rocking, the culture will amaze you and the skiing will blow you away, the only downside is the impact it can have on your wallet – as unlike most Asian countries it comes with a hefty price tag!

But you know what they say – you get what you pay for!

This is a guest post by my backpacking buddy Nic Griffiths – he’s been season hopping as a ski instructor for the last few years and is about to head to New Zealand to soak up the snow of the South Island – where no doubt he’ll contribute some more articles!

← Previous
Exploring Crete - Where The Past and Present Collide 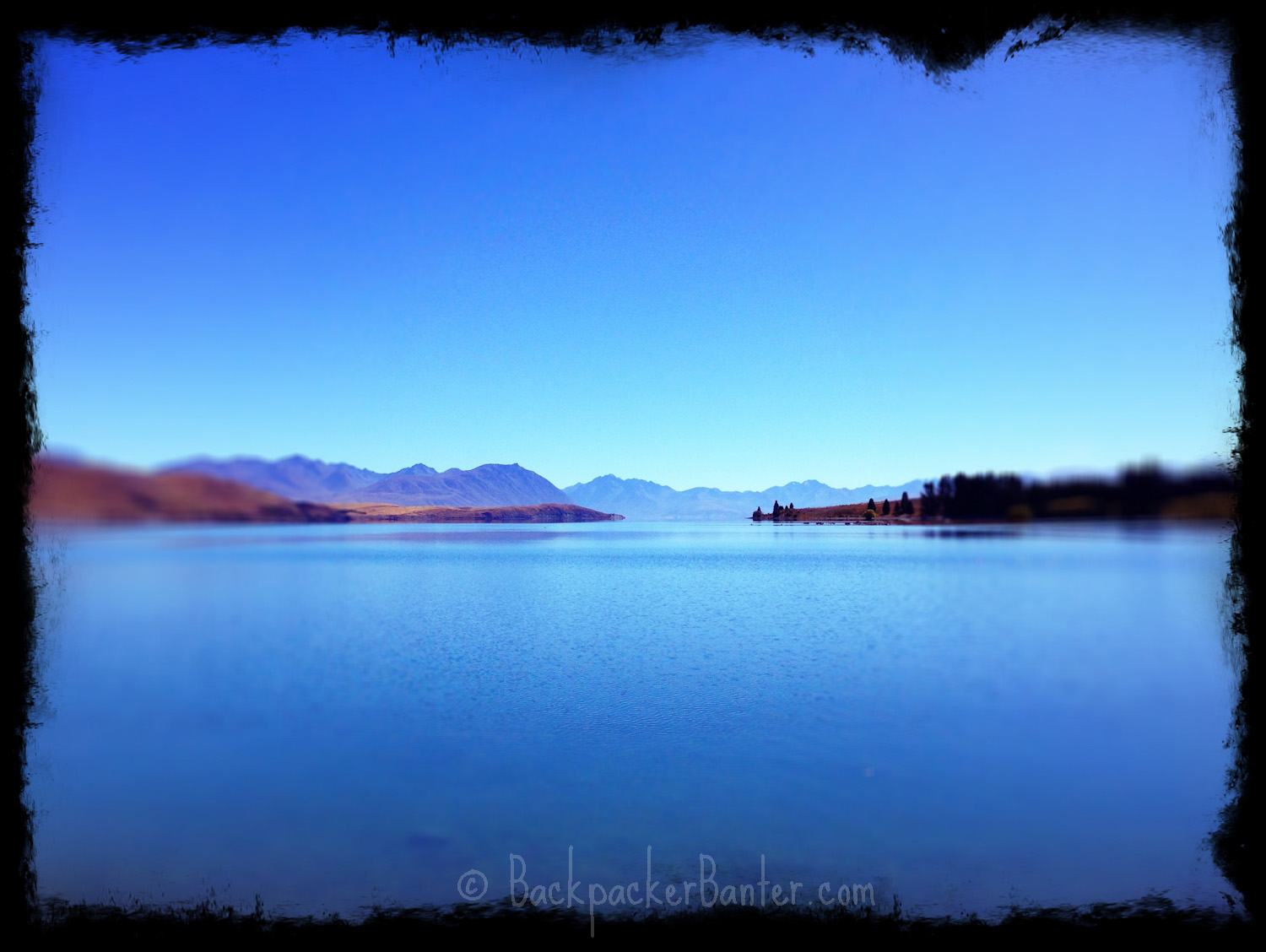 Next →
Photo Roundup of New Zealands South Island - Via My iPhone