Yesterday, after 8,000+km’s, an extension, a few battery related mishaps and months of pic roadtripping I sold my beloved van “Leslie”.

I’ve been trying to sell him for a month now – it’s a sucky time of year to sell as there are less people around and its still winter – and I was having to contemplate the fact I may have to leave him with Jimmy and Tom to sell wherever they ended up. That would’ve been fine but with the Rego (Oz’s version of MOT) du in 2 months and costing a minimum of $500 I needed to sell him asap and free up some dollar.

After a couple days of viewings and some price negotiation an Aussie couple ended up buying him – and he’s now on his way up to Cairns, across the northern tip of Oz before heading down the West Coast.

He’s been an awesome van and served me well. In a weird way he was also my first house! Without me buying him my whole Oz trip would’ve been very different. In a weirder way he’s also been as big a member of my East Coast tour as the people that I’ve met and travelled with!

He’s saved me heaps of money, provided me with epic roadtrips and allowed me the freedom to take off and move on at the bat of an eyelid.

Here’s a rundown of what we got up to in our time together!

I first picked up Leslie in Bondi Junction

Then we headed straight to Melbourne

Then back to Sydney

Then up to Byron Bay via a couple of stop overs.

Coolie was next for the Quikky pro and camping with Ben, Sammy, Katie and Frank

Followed by more surfing at the Noosa Pro

Next was a return trip to Byron Bay for Bluesfest

…where I ended up staying for the next 5 months!

It’s been an epic journey and I’ll miss him.

But I know he’s going to serve his new owners just as well.

I just hope that my next van is as good! 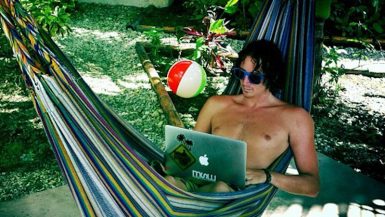 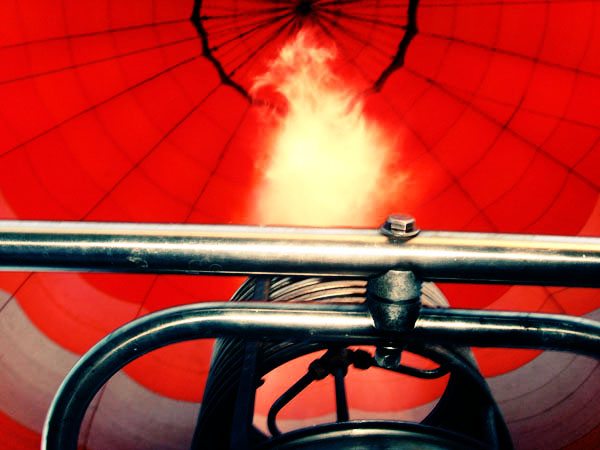 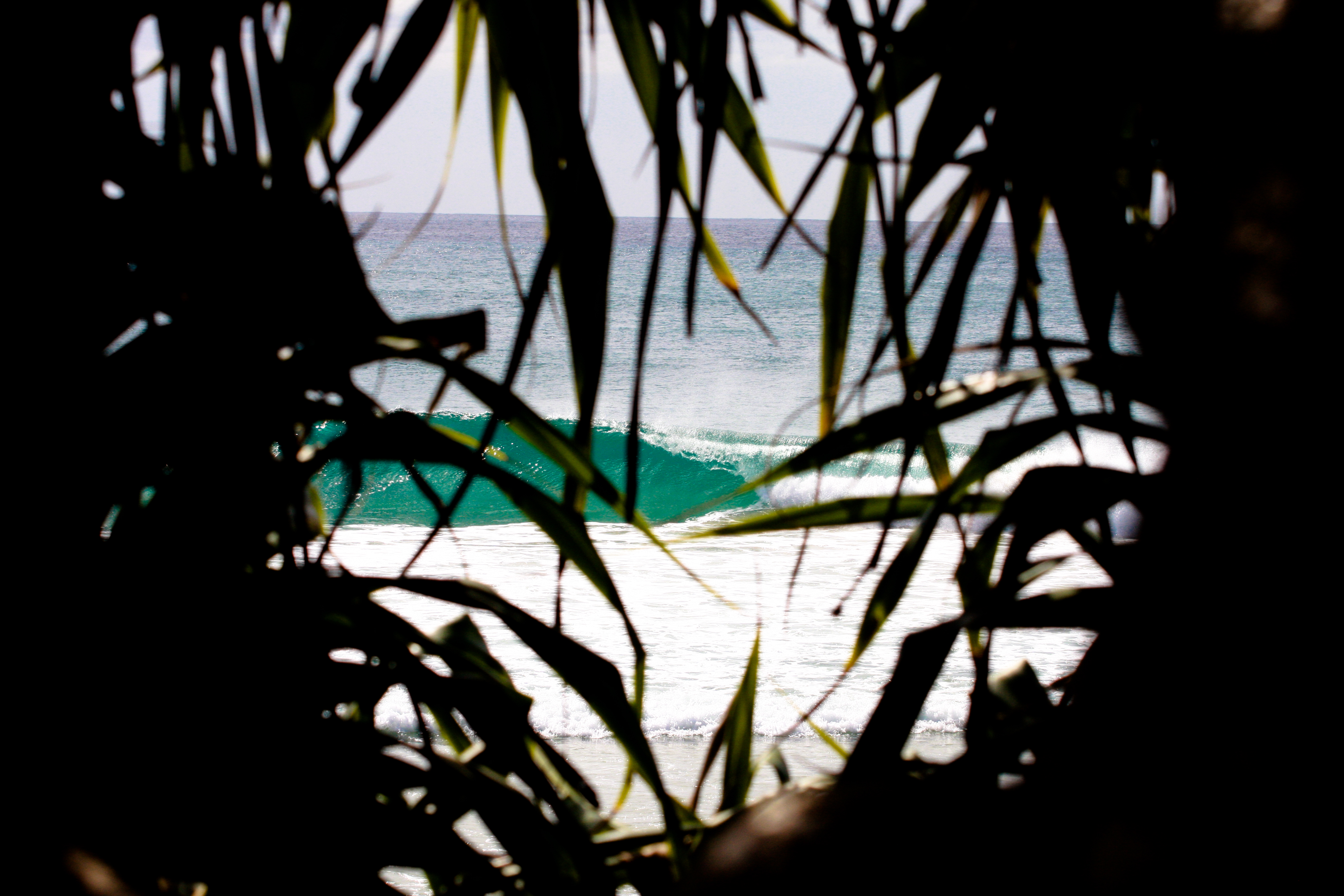