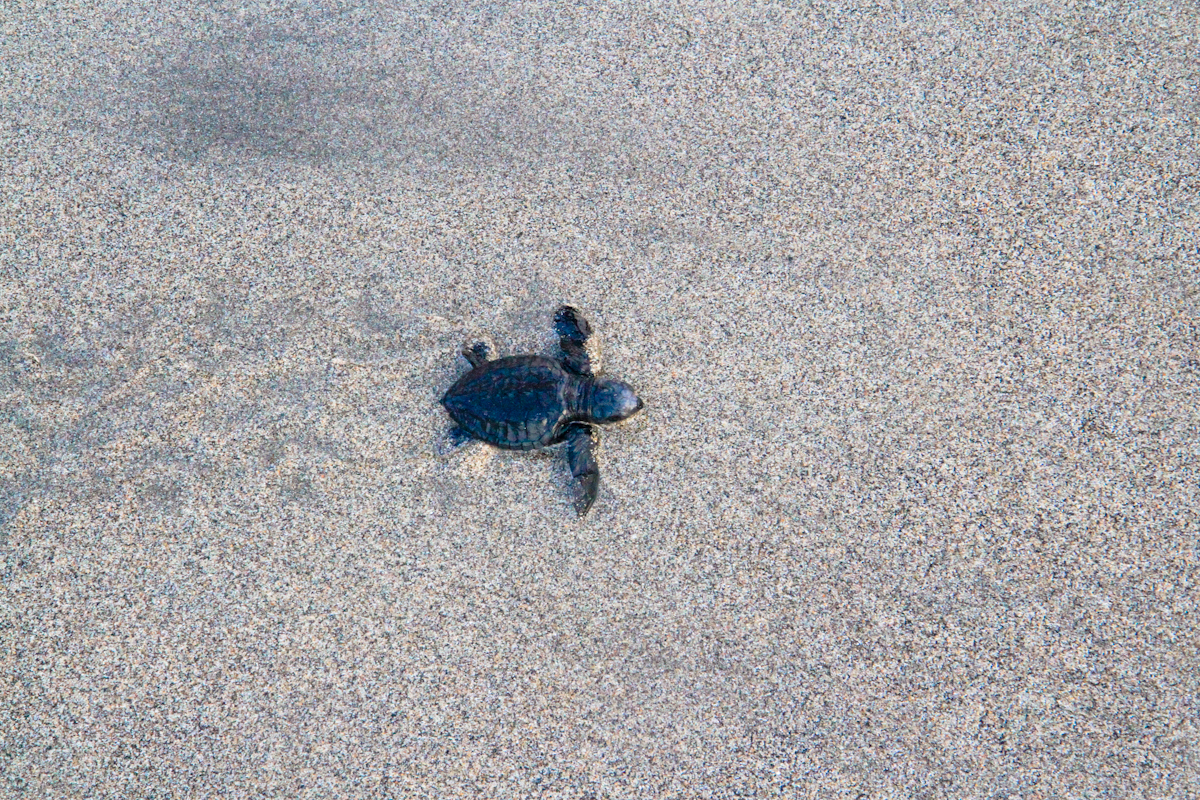 My time on the road as a backpacker has resulted in me experiencing things I’d never dreamed of. I’d like to say that many of this events have been carefully prepared and planned for, but in all honestly the bulk of them have been complete fluke – beautiful accidents or the result of taking opportunities as they’re presented.

Take skydiving for example. Im terrified of heights, but a couple beers, a dash of peer pressure and a spontaneous invite and I found myself jumping out of a plane at 14,000 feet! Something I enjoyed so much I repeated it during my stay in Byron Bay.

Another accident was going to a beach near Exmouth in Western Australia for a cheeky sunset beer where me and my friends stumbled upon the annual sea turtle nesting season and spent all night watching these huge turtles haul themselves out of the the ocean, locate a nesting site, dig and lay their clutch of eggs – a truly magical evening.

In Bali I managed to round off this experience when a couple of newly acquired travel buddies invited me down the beach for a cheeky beer.

Halfway down Kuta Beach there was quite a commotion – hoardes of backpackers and families alike.

It turns out that Kuta has a pretty large turtle conservation project going on, where they collect the freshly laid eggs from sea turtles along the beach, incubate them naturally in hatcheries on the beach and then release the baby turtles back into the sea.

Sponsored by Quiksilver it’s a good way to raise awareness for the plight of the sea turtle and gives them a better chance of survival – as many eggs would be eaten by predators or in Kutas case crushed by the thousands of beach going sun worshippers.

After a chorus of “awwwwwws” whilst looking at the babies stumble around the hatchery and slowly dig themselves out of the sand we decided to hit up some good ocean karma and get involved.

The first step was to collect our turtles. In what felt like a production line run run by hippies (although in all fairness they had over 300 turtles to hand out that day!) we were given a bowl of water and a frantically swimming baby turtle each.

On heading down to the beach everyone posed for photos, named our newbies (mine was Kevin!) and were amazed at how much energy they all had for such small creatures.

We spread out along a line in the sand about 10metres from the waters edge – directed by a crazy old hippy dude with a microphone who epitomized everything we expected him to, a fairly simple task being organised with military precision and passion!

The line was a massive melting pot of ages, nationalities and cultures – it was great to see everyone getting involved.

Small children carefully craddled their bowls with determined concentration, backpackers huddled around cameras posing for Facebook shots and parents tried desperately not to let on the fact they were in the middle of their childhood dreams!

It was amazing to watch the turtles too – as soon as we got near the water you could tell they sensed it. They went from slightly subdued to paddling like their lives depending on it – which I guess to some extent they did!

With all the babies lined up along the beach the countdown to release began – and before we knew it 300 turtles hit the sand and scrambled towards the ocean. Their oversized flippers making an arduous task of the dash to the ocean, with occasional stops to catch their breath.

As the first turtles hit the water – cheered on by hundreds of fans – they went from disorientated and un coordinated to the streamlined ocean dwellers nature intended them to be.

Their first taste of open ocean and they gunned straight for deeper water – a sea dotted with tiny heads swimming towards the horizon.

The occasional big Balinease wave washed many straight back to our feet – but you couldn’t help but be moved by their sheer determination, they just kept going!

I know many of them won’t make it – bite sized snacks for gulls, fish and all manner of natural and man made hazards – but we helped up their odds of survival. Many wouldn’t have made it down the beach or even hatch without the help of the conservationists on Kuta Beach.

A helping hand at the beginning of their hopefully long lives. The males will spend the rest of their days out at sea – but one day a few of the females will hopefully return to the same beach laden with eggs to start the cycle all over again.

Smiling and feeling pretty good about ourselves we headed to Eddys Bar (a collection of chairs on the edge of the sand with an esky full of ice cold refreshments hosted by the ever entertaining Rita) and enjoyed an ice cold Bintang as the sun set into the sea wondering how our turtles were getting on.

If you’re ever in Kuta around June – July get down to the turtle hatchery and get involved, it’s a great way to end a day of relaxing in the sun and hopefully you’ll get a good dose of salt water karma for your efforts! 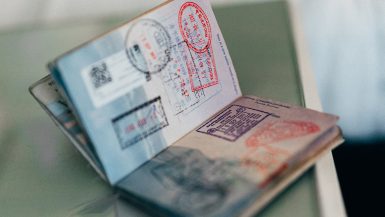 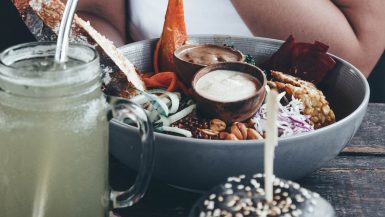 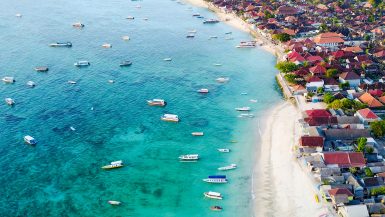