We’ve just started putting together our Festival Feature Guide, so I thought I’d start it off with something very topical at the moment;

It’s that time of the year again, where surfers all over the globe are glued to their computer screens, or for those in Australia they head to Snapper Rocks – that’s right, it’s the Quiksilver Pro!

The Quikky Pro is the official start to the ASP world tour and one of Australia’s most prolific surf competitions.

Taking place at Snapper Rocks in Coolangatta (right on the border of NSW and QLD) it attracts the creme de le creme of the surfing world – from local 2 x world champion Mick Fanning through to surf superstar Kelly Slater everyone who’s everyone in the surf world will be there.

And with pole position on the surf circuit comes the circus that accompanies it – and hosts Quiksilver don’t disappoint.

The whole event area is turned into a mini festival – with everything from live bands through to a specially built Quiksilver shop where you can buy official festival gear or even que up to get meet your surfing heros.

Being at the mercy of mother nature there is a slight element of luck with holding the contest, but Snapper is one of the worlds best right hand surf spots – producing epic tube rides and long faces for the pros to let rip on.
It also has the advantage of having 2 other world class spots either side of it in the form of D’Bah and Kirra, so if Snapper isn’t up to scratch there’s some solid backups!

The vibe of the festival is one of surfing frenzy. There’s nothing to get you more amped to try it out yourself than watching an arvo of Dane Reynolds busting out crazy airs or Fanning sending arcs of spray against a beautiful blue Aussie sky.
Due to the geography of the surrounding area you really get the opportunity to get up close an personal with the event – from chilling on the beach whilst topping up your tan to braving the rocks to get some great pictures.

So if you’re in the area add it to your hit list – it’s an awesome spectacle to witness – and best of all it’s FREE!

If you’re not lucky enough to be sunning yourself down under you can always watch the live streaming on the offical Quiksilver Pro site, or if your a bit more technologically advanced download the official Quiksilver app and catch in on your iPhone or iPad. 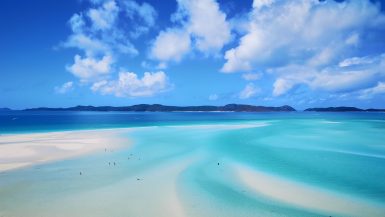 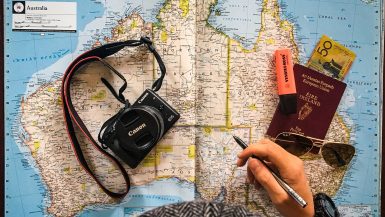