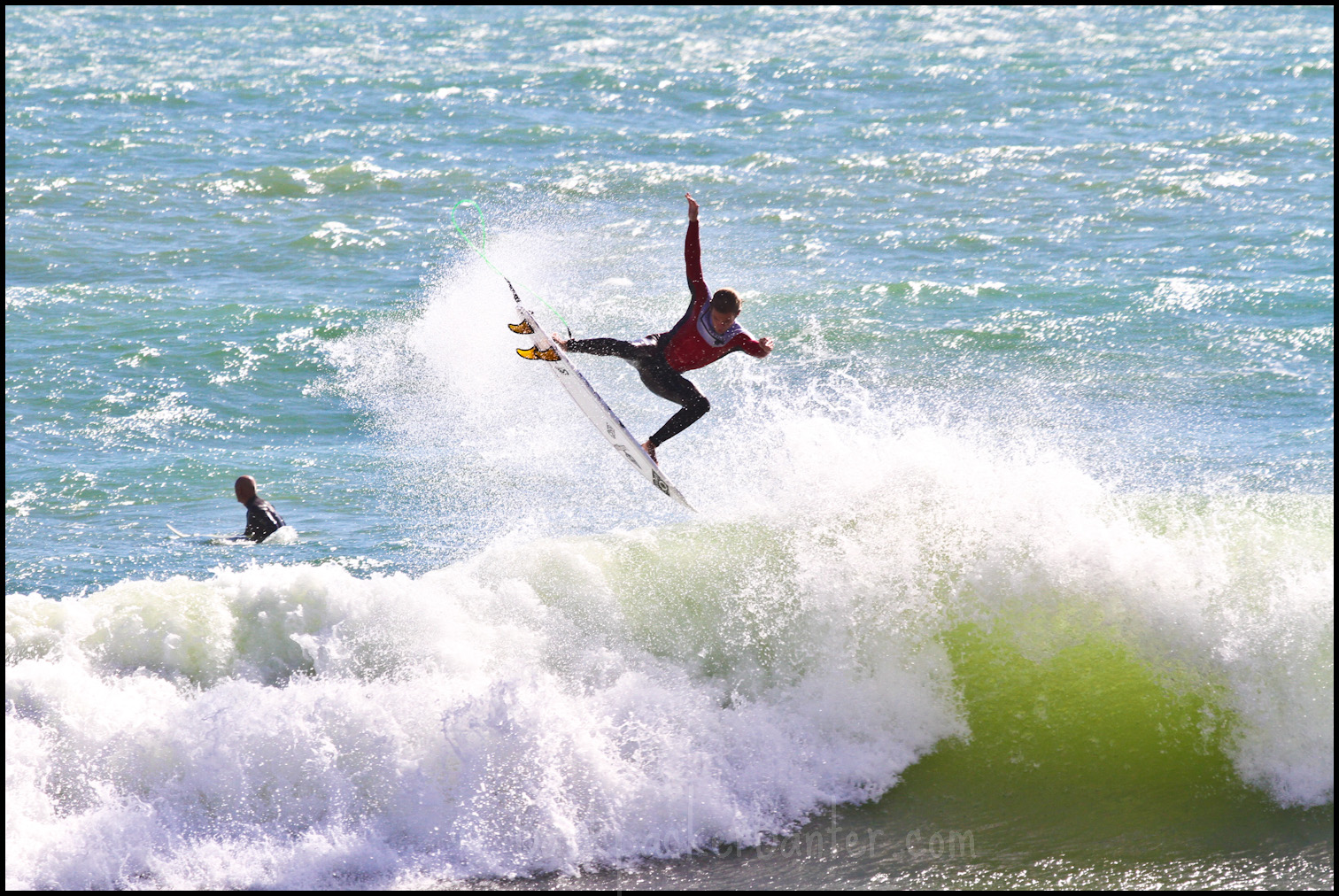 Anyone who has been following my blog knows there is very little I need to make a good travelling destination – sun, sea, surf and a good amount of partying.

There’s been one place that in my imagination which would be able to compare to the epic times I had in Byron and it’s a place I finally got round to visiting this year..

From everyone I’ve chatted to about my love for Byron and my travel plans for New Zealand I heard the same response – you HAVE to go to Raglan.

Indeed Bev from Pack Your Passport and Lauren from Never Ending Footsteps both emailed me after their visits saying it was somewhere I’d end up spending alot of time!

Situated on the North West coast of NZ my dreams of Raglan spawned from the surf movie The Endless Summer – where the long reeling left hand point breaks featured heavily as one of the longest waves of their trip. If you haven’t seen the movie before check it out – it’s a surfing cult classic!

Couple that with epic open ocean swell wrapping around from all angles, a variety of surf spots, a laid back hippy atmosphere and the New Zealand climate and you have a receipe for what could be potentially one of my favourite places on the planet!

From The Word Go

The first time I set sight on Raglan I was bouncing around little a kid at xmas! I was frothing about a surf session with a buddy from Indo but after the long, winding drive across the gorgeous New Zealand landscape the descent into Raglan village was everything a surfer dreams of.

Locals clothed in flannel shirts, barefoot and cruising around on longboards, quaint coffee shops on every corner where sun bleached blonde hair is the norm and where dreadlocks, boardies and flip flops make you part of the crowd, not an outsider.

And the vibe was everything I has hoped for too. A small village where everyone is welcomed in, where its easy to get to know everyone – even in a short stay – and where an appreciation of the outdoors and nature s universal.

The surf in Raglan has all options covered!

The rugged coastline has many black sand strewn coves and it’s a magnet for NZ swell. If you haven’t surfed before the beach break offers a great place to learn (with a couple of great surf schools in the town), and the huge bay means crowds are thin and there’s plenty of waves to go around.

For the more advanced the points are the main attraction – with Manu Bay, Indicators and Whale Bay being home to the epic surf Raglan is famed for.

On a perfect swell (which unfortunately didn’t hit whilst I was there!) all the points can link up and it’s possible to ride the 4km right into the beach. Now that’s something I’d love to attempt!

Even on a moderate swell the points (which are rock/reef bottomed) serve up some incredible rides. The inside section hollow enough for shortboards to tuck in, but the faces are the home of the longboarder – with nose rides and big sweeping curves the perfect place for a goofy footed longboarder like myself!

Sat in the water, looking back on the rolling mountains of NZ, the clouds hovering on their peaks, the black sand framing the green coastline and the swell rolling in around me I suddenly felt content. It was the most at home I’ve felt on the road for a long time.

I fell totally in love with Raglan – I can’t wait to get back there. 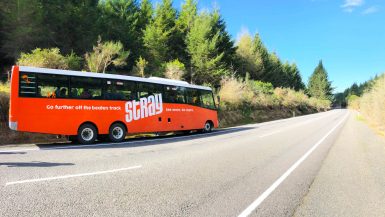