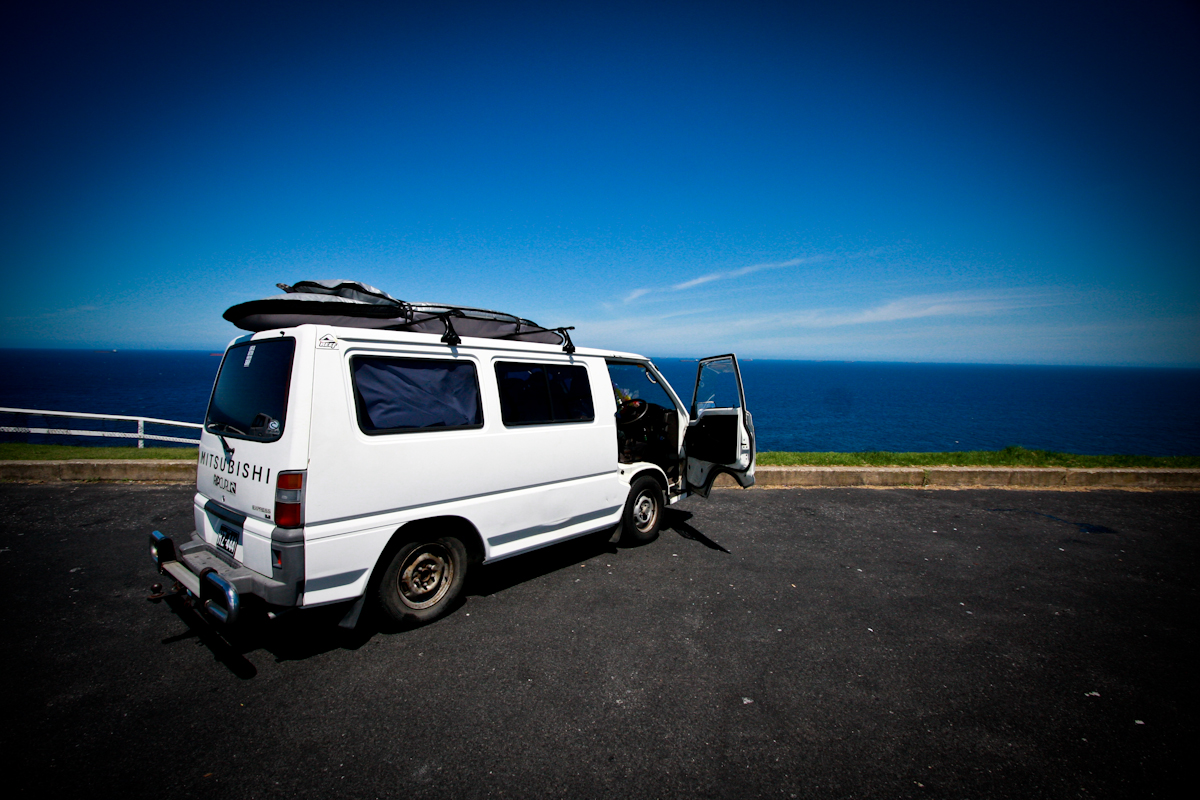 The East Coast Of Australia, How Long Should You Take?

Australia is one of the top backpacking travel spots on the planet and somewhere I’ve spent quite a bit of time on my own travels. One of the questions I get asked most about is:

The Sydney To Cairns (or other way around!) route is the mainstay of backpacking in Australia – with so many amazing place sin between it’s the perfect travel trail for those in search of sun, fun and adventure.

But how long is best to spend on the East Coast?

Well here’s my advice to you on how long to spend and what you can realistically achieve in any given time frame.

Alot of people seem to overlook the sheer scale of the route when planning – so it’s good to keep this in mind.

To put it more into context I guess you probably wouldn’t want to spend more than 4 hours a day driving/travelling if you’re on holiday. So with that in mind it would take you just over a week to complete it all.

…the times mounting up quickly hey?!

It IS possible to do the entire route in 2 weeks – in fact many travel agencies in Australia sell such packages. In a super competitive market where budget is the main factor in any travellers decision making process they are also the cheapest options, which draws in many people.

However I would NEVER recommend trying to complete the route in 2 weeks. It’s a ridiculous concept that will see you spending waaaaaay too many consecutive hours on buses, having an incredibly limited amount of time in each stop, passing by many amazing locations and just rushing it all.

East Coast Australia is an incredible part of the world and something you should take your time exploring.

Sure 2 weeks is going to be the cheapest option, but it isn’t going to be the most fun. However if you are restricted to a 2 week Australia itinerary here’s what I’d recommend;

…and then you’d also have 2 overnight buses in there too (Sydney to Byron Bay and Rainbow Beach to Airlie Beach) – not so brilliant hey?!

A much more sensible option is 4 weeks. This gives you twice the amount of time to play with and therefore a lot more down time. In my opinion 4 weeks is the minimum time frame you should be looking at and will allow you to really explore places and give you a good amount of scope when it comes to extending your stay or changing your plans. 4 weeks on the east coast of Austrlaia would pan out something like this;

As you can see you get a lot more nights in places so the pace is slowed down heaps – and you can also fit in extra stops like Yamba and Magnetic Island. This also give allows you to budget in Sydney and Cairns into the mix too.

I’ve left a couple days to play with that you can slot in whenever or extend your Cairns stay to fit in an open water dive course on the Great Barrier Reef or even a couple days further north in Cape Tribulation. For a bit of an added extra you could also cut out one of the nights in Airlie Beach or disregard Magnetic Island and fit Melbourne into it too.

I know a lot of people only have 4 weeks to play with when travelling Australia – so I put together a post on How To Spend 1 Month In Australia which contains a full itinerary including bus times to help you out!

For me 6 weeks is the ideal amount of time to spend on the East Coast. It gives you plenty of extra time to really break everything up and have some serious down time. You can also easily fit Melbourne into the mix too as it’s only a short flight or overnight bus to connect from Melbourne to Sydney and then head upwards up the coast.

Stop wise basically just pad out the 4 week trip with longer stop overs really! You certainly have the scope to add in extra like Cape Tribulation (just above Cairns) and even break up the Sydney to Byron leg with spots like Coffs Harbour.

The best advice with 6 weeks though is the fact you know you have a solid amount of time – maybe don’t even make a plan and see where it leads you!

If you’re heading out to Australia on a working holiday visa then you’ve potentially got a year to play with which is awesome!

This is going to allow you to bounce around, backtrack, change plans, basically do whatever you want. Leave if you don’t like a place, stay until you get bored if you enjoy another!

If you do have 12 months though two words of advice – don’t smash out the whole coast in one shot quickly just because you can. If you like somewhere, stay and work to top up the funds. Move on when it feels right. I spent over 6 months in Byron Bay before exploring anywhere further north than Noosa.

Do I have any regrets? Nope! I loved that place!

The other word of advice – why just the East Coast? Western Australia is a bit more off the backpacker trail and there’s heaps to do, so there’s no reason to constrain yourself to the East Coast trail simply because that’s where everyone else seems to be heading!

So What Do I Recommend?!

Bottom line is – the more time you have the better! Obviously time constraints and budgets come into it but try not to rush if you can help it. It’s better to spend a bit more time and money and do it properly than to leave Australia feeling like you rushed it and didnt get the most out of this wonderful country.

If you need any other help planning check out my East Coast Mini guide and Australia Monthly Budget posts for tips on how to make the most of the land down under.

Make sure you check out some of the awesome East Coast Australia Packages over at RTW Backpackers too or customise your own East Coast Package!

Have you hit up the East Coast Trail?

Anything you’d add in about time and stops?