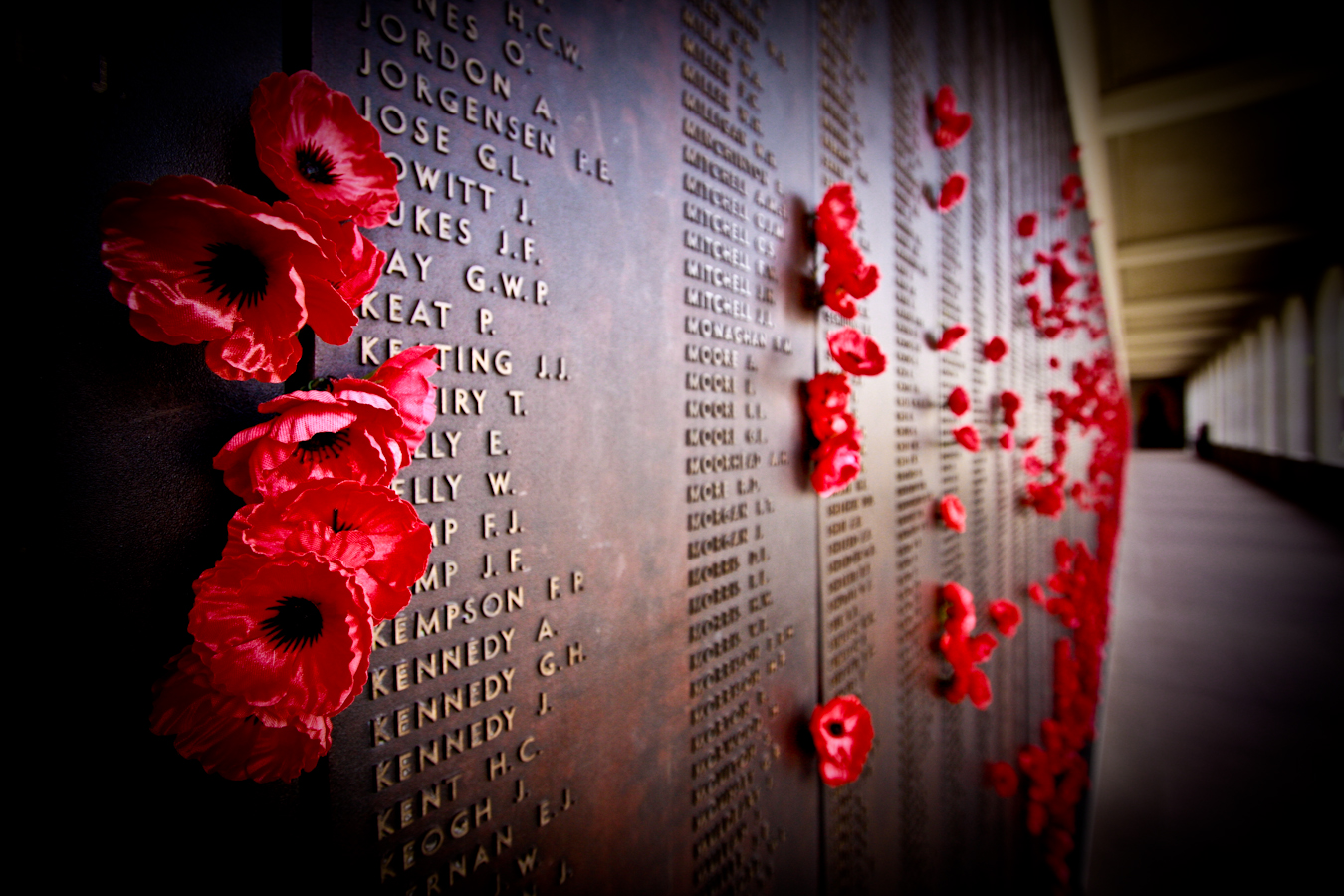 After an amusing roadtrip that lasted 9 hours, and an uneventful but very pleasant nights sleep on Maz’s driveway (which we’re now calling home!) we headed into Canberra to do some more culture vulture photographing with our newly acquired tour guide in the form of Maz’s housemate!

First stop was Mount Ainsley  – a hilltop viewpoint with 360 degree views over Canberra and the surrounding area.

There are some intesting facts about Canberra which I’ll banter down now if you’re interested;

Canberra is a purpose made town – they couldn’t decide on whether to make Sydney or Melbourne the nations capital….so they simply built a new location!

The centre of Canberra’s architecture is the layout – it is designed as a triangle, with the Parliment building at the top and 2 bridges forming the side axis

The city was designed to have 3 ornamental pools, however these are now merged to create Lake Burley Griffin

(the last point is merely the result of drunken banter with some locals…very true but probably not something in the guide book!)

It’s an impressive purpose built building with a long stretching road opposite (rather ironically leading up to Parliment Square – perhaps serving as a reminder to the people that run the country “before you make a bad decision look out the window and think”!) and contains heaps of paintings, pictures and relics from all the wars where Australian lives have been lost…which is more than you may realise.

It was an incredibly interesting, informative and good day out, despite being rather sobering. But definitely something you should visit – the most poignant feature being the outdoor corridor plaques which contain the name of every Australian life lost in every war….right up to the present day.

Now time to lift the spirits back up with a BBQ with our lovely hosts and plenty of cold beer :)