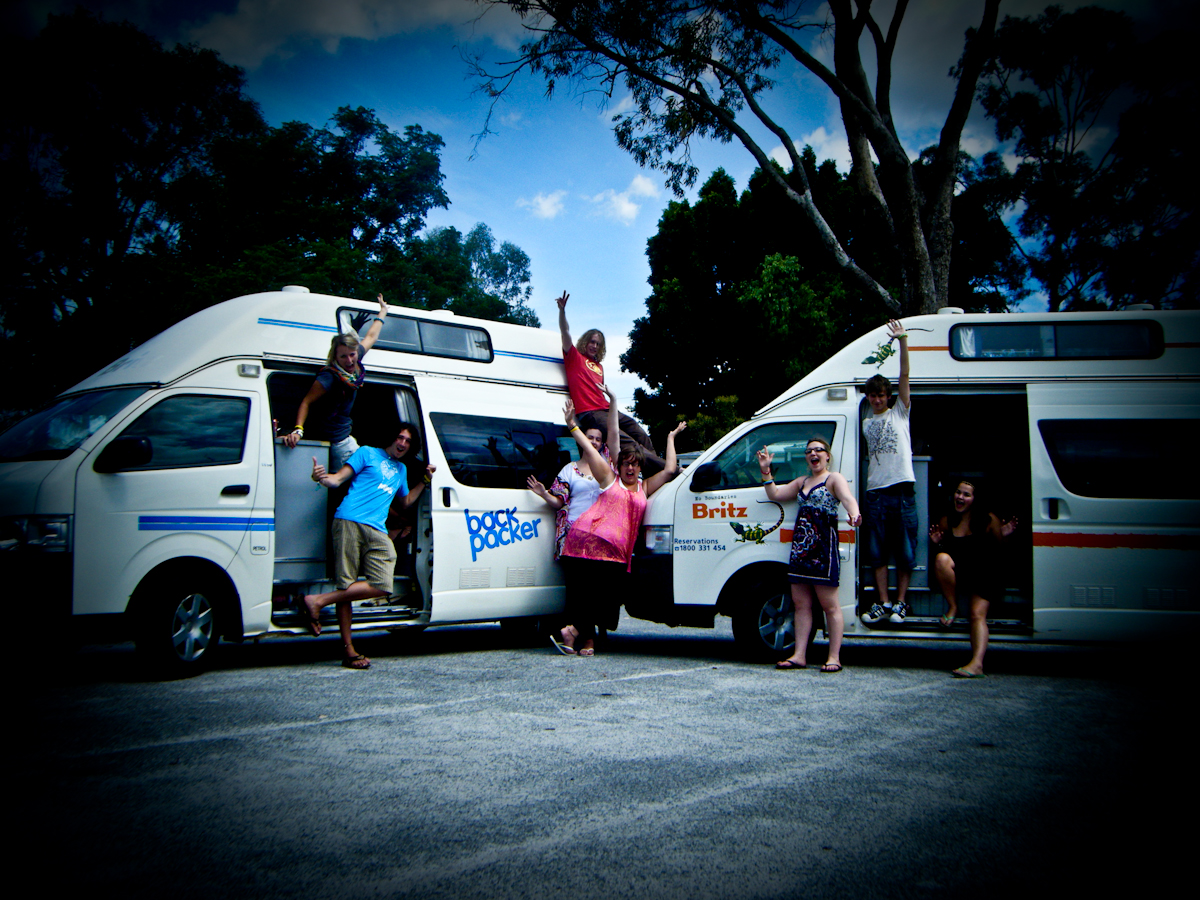 Well it’s finally time for one of the main part of my Oz trip – Campervaning up the West Coast of Australia :)

Now for those of you out of the loop on the dilemas this has caused (including the parentals who I’ve kept largely in the dark to prevent them panicking!) I shall list off the issues this particular month in my life has caused me so far!

So the following day we pick up the Campers. A slight detour has already been arranged – down south the Brussleton (where Rob has family) and Margaret River, followed by a trip to Wave Rock.

As my Peter Pan yellow band kindly reminds me: