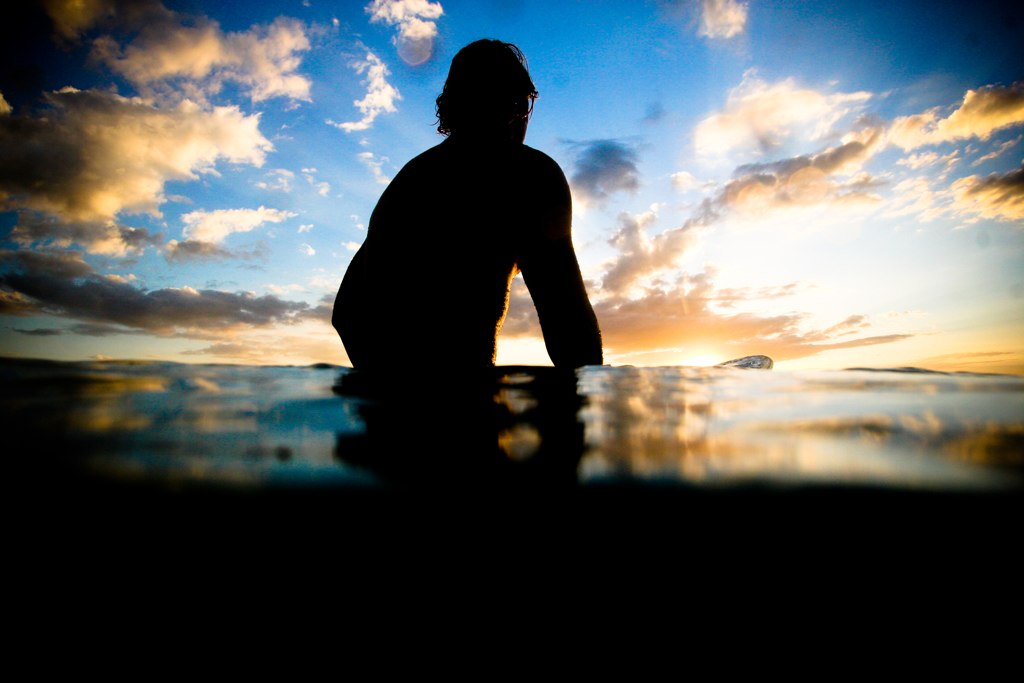 Why Byron Bay Is My Favourite Backpacker Surf Spot

I recently guest posted on my favourite backpacker surf spots from around the globe, but despite the many that made the list – from Montanita in Ecuador through to Bali in Indonesia – there’s one place that for me is a stand out favourite.

It’s also a place I shall be heading back to later this year hopefully.

Start of My Travels

Back in 2009 when I started my first gap year in Australia I had little clue about where I’d end up or spend the majority of my time. In a mash of coincidences and after a good stint exploring the country (both east and west coast) I landed my first backpacking job in Byron Bay just after covering Bluesfest.

This quaint little hippy town in northern NSW quickly caught my attention with its mix of local characters, charisma, nightlife and of course the surf.

Before arriving in Byron I’d struggled to find a surf spot that matched up to my expectations as a long boarder from the UK. Sure I’d had some good sessions around Torquay and Bells, and yes the beaches of Sydney gave me some good waves to play on – but Byron was the first spot that got me totally frothing!

One of the best things about backpacking and surfing in Byron is the amount of surf sits within a relatively compact space.

Byron is actually the most easterly point of Oz and as such the headland is perfectly placed to soak up a lot of swell. And a lot of swell is what I got in Byron – and here’s some of the spots that I paddled out to enjoy;

1) The Pass – without a doubt the most famous wave in Byron, and for good reason. This sandy bottom point break is a long boarders dream – reeling into the bay. It can handle everything from 1foot to easily overhead, but if it’s firing the lineup will be packed!

2) Main Beach – funnily enough this is the main section of Byrons sandy beaches! It also produces a fun wave too, although on a bigger swell it can be pretty hollow and fast.

3) The Wreck – as a personal favourite it’s second only to The Pass. An old shipwreck (whose rudder is still visible above the waterline) has created a nice sand bar that’s mainly a right handed. However on a higher tide and with a good sized swell this spot throws out some beautiful lefts, with a couple cheeky cover ups if you sit deep enough.

4) Wategos – just over the hill and nestled in the shadow of the lighthouse is Wategos. This spot is a great place for everyone but can also hold its own in a good size swell, especially further out or in front of the cliffs.

5) Broken Head – if you’re looking to escape the crowds a bit or the swell isn’t lighting up Byrons main beaches then the short drive to broken head will usually pay off in uncrowned waves. There’s heaps of dolphins here too which is always fun! Both the point and the beach break are good fun in varying sized surf.

6) Tallows – a favourite for short boarders Tallows soaks up pretty much any swell heading past and 9/10 times there’s something rideable there. Just be careful of the heavy rips even on a medium swell, and it an get pretty sharky out there too!

Of course Byron Bay wouldn’t be a backpacking surfers favourite spot without a good lashing of nightlife now would it?!

As a backpacker hub Byron caters well for the nocturnal activities of travellers and there’s numerous places you can enjoy a cold beer, good company and make a few bad decisions!

By far the most infamous is Cheeky Monkeys Bar – which dishes up backpacker budget friendly food before turning into a drunken, table dancing frenzy later in the evening. If you haven’t stacked it off a table mid dance you haven’t truly experience Byron!

My favourite haunt on my latest trips back to Byron Bay though has been Woodys Surf Shack – which has some great live music events, an awesome vibe and they even give away  surfboard each week too…so get involved!

Other spots to sink a few include The Beachy (great for a more local, chilled drink), AQ Bar, Cocomangas, The Rails and The Buddha Bar.

Of course Byron isn’t going to be firing off 365 days a year, but luckily the town has a whole heap of things to do when the surfs flat too.

Why not stroll up to the lighthouse for a sunset or sunrise (always good bonus points for a date!), kayak around the bay to meet the local dolphins, sit around and whale watch or even jump on a day trip to the hippy Mecca of Nimbin, where ancient leather skinned hippy types will sell you pretty much any bakery goods with “space” in front of it!

Failing that you can indulge in some retail therapy splashing out the Ripcurl or FCS Shop on some new surf kit!

If you’re heading to the Bay soon check out my Ultimate Backpackers Guide to Byron Bay for heaps of information and to save 10% off activities!