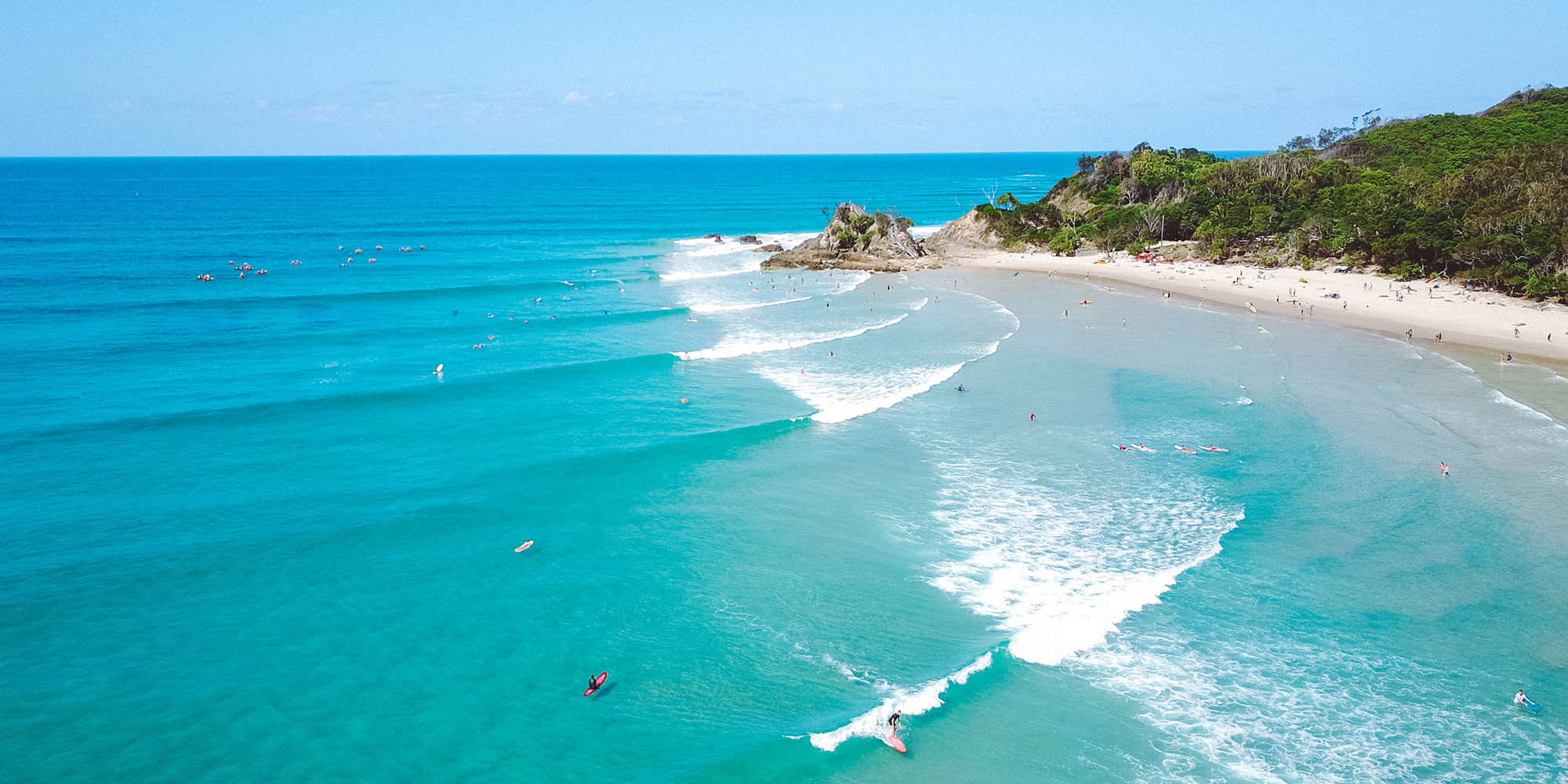 Heading down under for a year on an Australia working holiday visa is a bit of a right of passage for many travellers, especially those from the UK.

The lure of sunny beaches, solid working wages and a whole heaps of adventures is pretty hard to turn down!

As part of the post Brexit trade deals (boring I know, but it gets more exciting, I promise!) the UK and Australia have proposed some epic new changes to the Australia working holiday scheme which could make Oz the perfect escape for your post COVID escape!

So what’s the new deal with taking a working holiday in Australia?

One of the first big changes to the Australia working holiday visa is an age increase. Up until now you had until your 30th birthday to apply, with the latest entry into Australia being the day before your 31st birthday.

It looks like they’re now increasing this age limit to 35 – giving you 5 more years to play with and opening up the door again for those who may have thought they’d already missed out!

Currently Brits could get a 12 month Australia working holiday visa straight off, able to extend them to 3 or even 3 years.

The new Australia working holiday visa option looks set to shuffle this around big time, allowing you to get 3 years from the word go.

Which obviously means three times the amount of fun and adventure – happy days!

The End Of Farmwork?

One of the biggest shake ups though has to be the end of mandatory farm work as part of your visa extension. Currently if you wanted to unlock the 2nd or 3rd year visa you had to complete a minimum of 88 days rural/farm work.

Now this has been widely criticised for years.

Not only because Ausies don’t have any comparable restrictions on their visas in the UK, but also because The Australian farm industry has a really bad reputation for taking advantage of the farm work rule.

Terrible pay, terrible working conditions and some seriously bad experiences – it was really hit and miss as to whether you’d end up lucking out on an epic farm placement or end up being treated as slave labour.

The end of the farm work rule for your Aussie visa is a much welcomed one!

Don’t Book Your Flight Quite Yet Though!

As exciting as these changes are, they’re not quite 100% there yet and official policy has yet to be confirmed.

Still – the fact these chats have been had and the proposed changes have been made public is a huge move in the right direction, especially for those who have missed out due to the age restrictions!

Fingers crossed everything goes ahead as discussed (and we’ll be updating this page as things progress!) so when borders re-open (Australia is currently closed to international arrivals anyway!) you can bounce to the land down under and enjoy an epic Australia working holiday visa!

So don’t book flight just yet, but there’s no harm in getting some planning underway so you’re prepare when everything gets green lit!

As per the official announcement on 22nd June (which you can read here) we now know a few things for certain:

Obviously the change in the farm work is the biggest (and best change!) we’ve seen to the working holiday visa programme for a while.

The statements of applications from March 2022 is also the first mention of any firm dat for new visa applications too. It could hint at a potential reopening date for Australia (fingers crossed) but it might also just be a formal date when the above changes comes into effect for new visas.

Either way – it’s a good step forward for those eyeing up a year of work and travel in Australia!

Are you planning an Australia working holiday visa soon? 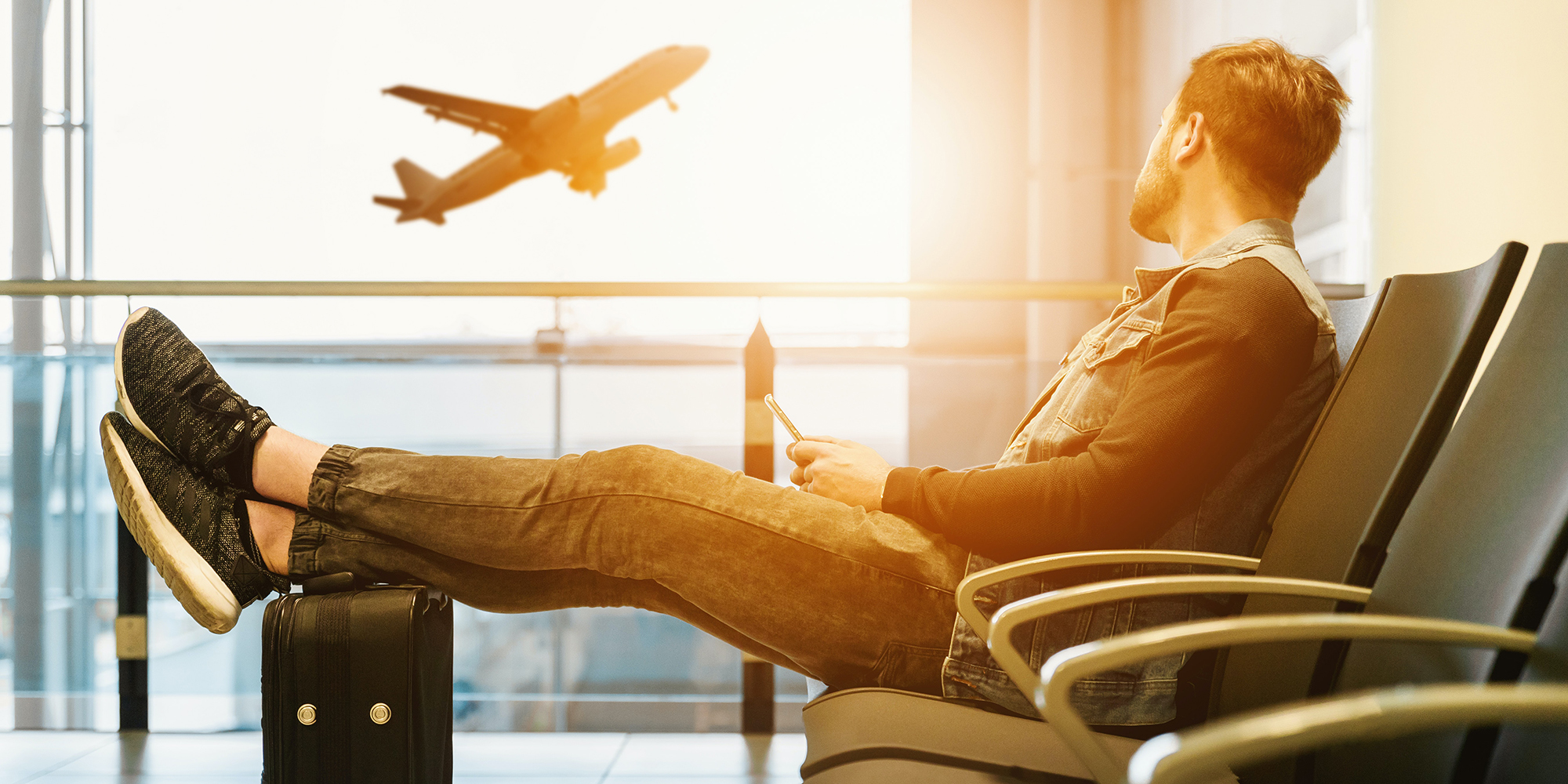 ← Previous
Gap Year Pros And Cons - Should You Take One?
Click here to cancel reply.

Amazing content in travel. You are a true inspiration!

Hmmm, I think I might be ok working on a farm of some sort. Especially if it involved working with animals. We are starting to pull together our travel plans and hopefully will hit the road in November.