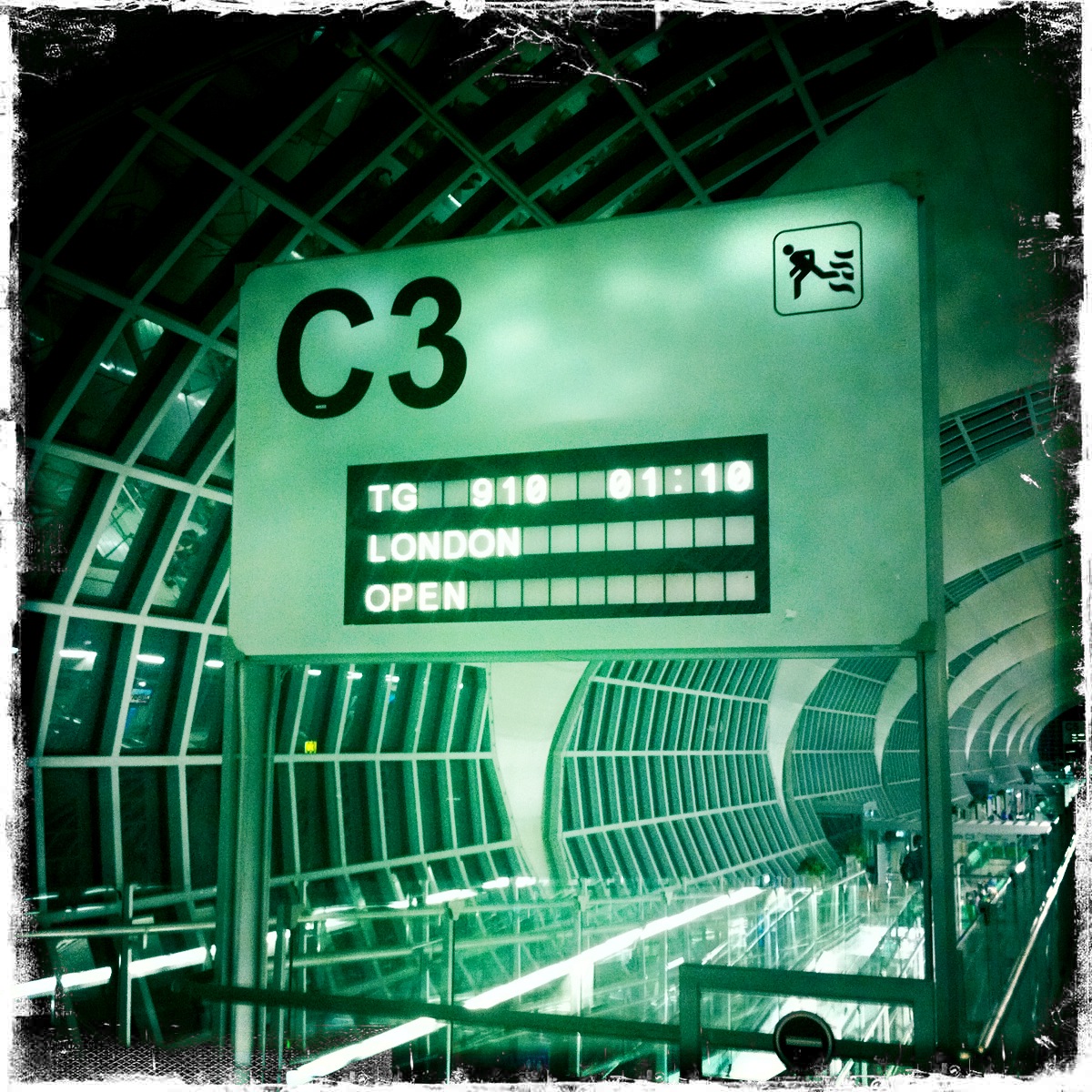 On my recent trip to Thailand I ended up flying with Thai Airways for a number of reasons.
Firstly I work at STA Travel so I have full access to a whole heap of flights, info, routings and prices – so it’s safe to say I’m pretty clued up on which airlines to avoid and which ones have good reputations.

Secondly to make the most of my time in Asia I wanted to cut out as much movement on the ground as possible and spend more time actually enjoying the places I was visiting.

In the end I went with a flight routing of London – Koh Samui and returning Chiang Mai to London.
Thai offered the most direct service at the best price, with a direct flight into Bangkok only an hour or so transit before the next flight.

The service from Thai well deserves it’s reputation – throughout the whole experience (including both the long haul and internal flights) the staff where helpful, smart and always on hand.
The food too was of great quality, with 2 meals on the international leg and even a small lunch on the hour long internals!
And of course there’s the free alcohol for the entire flight – mines a gin and lemonade incase you ever fly with me!

However there was what I consider to be a major downside to my flights – and that’s the on board entertainment.
I’m actually sat on my return flight right one and there’s a big gapping omission from the headrest in front of me – there’s no TV. Instead there’s a projector on the wall about 10 rows in front which is rather grainy and constantly obstructed by heads and people walking around, it’s like trying to watch a dodgy pirate DVD!

Now considering that Thai is one of Asias most renowned flight carriers I find this lack of a fairly standard piece of equipment (I’ve even flown with budget airlines which are better kitted out!) pretty poor.
Even more so considering that Thai comes with a price tag well on par with companies such as Emirates and even Qantas – all of whom are well more up to date.
Apparently Thai are upgrading, but for me this can’t come soon enough, 12 hours is a long time to kill!

On the flip side though the seating on Thai is very generous, and they recline more than enough to sleep on.
They also boast some of the best legroom I’ve had on a flight – and being 6foot it’s much appreciated!

Unfortunately though I’d have to say I won’t be flying Thai again long haul until the entertainment side of things is implemented.
By all means choose them if you want some good legroom and seating, but just be aware that you’ll need a good book or something to keep the kids busy. Luckily for me my iPad always has a few choice movies loaded on it! 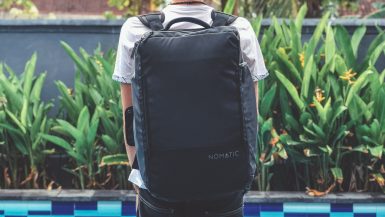