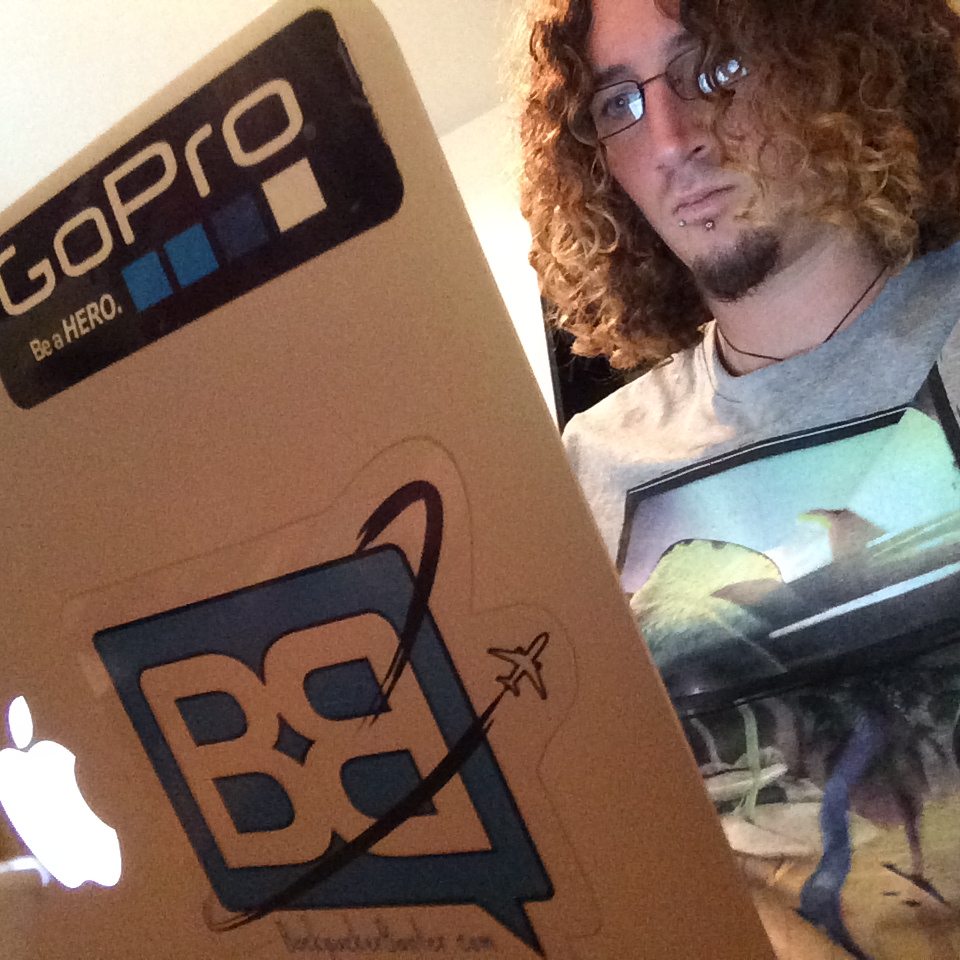 It’s a new year and I’ve got some pretty nice backpacking adventures in the pipeline for you to follow – but the internet is a vast place and there’s heaps of amazing bloggers out there with a diverse range of travels on the go.

So I’ve put together 10 awesome blogs for you to check out in 2014. Some of them I’ve met on my adventures and they’re sound people, some are new blogs with some great potential and some you may have heard of. Either way give them a read, like them on facebook, follow them on twitter and enjoy their travels.

But don’t enjoy them too much – you still need time to read Backpacker Banter remember!

Diving With Stephen in Thailand

1) A Backpackers Tale – I first met Stephen at TBEX in Ireland and we hit it off and made plans to travel Asia together, first hitting up the Similan Islands for some diving and then onto Indonesia. He’s a really sound chap and he’s done some amazing things on the road – including running with the bulls and the Mongol rally! Having just landed in Australia he has a great mix of countries lined up for this year so I’m stoked to see how it all goes!

2) Just Chuckin It – I narrowly missed out on being able to meet up with Ryan whilst in Indonesia late last year (seriously everyone seems to be in Indo at the moment!) but I’ve been enjoying following his blog. It’s a joy to look at (it’s super colourful!) and he has a great selection of posts, pictures and awesome advice for travellers – definitely one to watch as he heads out to “live gnarly”.

3) Breakaway Backpacker – I know Jaime has made this list last year and he’s just wrapped up an epic 2 year round the world trip but he’s got some big plans already for 2014 so it’s definitely going to be a good ride. Whether he’s getting a hand job on a chicken bus (yes you read that correctly!) or toe touching his way around the globe he’s never short of a good story! He’s also got some great advice and budgeting posts to help you plan your own adventures too.

4) Nicks Travel Bug – I joined Nick on the road for a bit in Thailand after meeting him back in the UK and at the world travel market (and shared more than a few beers with him in the process!) he’s heading back to the US for xmas after a stint in Asia but his travel plans for 2014 are shaping up nicely for Asia and fingers crossed Australia! 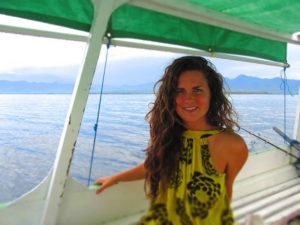 5) This American Girl – Camilles blog is probably the most recent discovery on the list for me, she caught my attention with some rather intriguing comments over on my Facebook page which hinted she had a pretty similar sense of humour! She’s currently in Indonesia and has some great plans in the works and her extensive posts on central america – mainly Costa Rica – are a great read.

6) Budget Traveller – Kash is a man on a mission, to review as many hostels as he can around the world! His blog is very Euro heavy for those heading that way and he has some great free ebooks to help you plan your trip and pick a place to stay. Plus he’s just an all round nice dude! 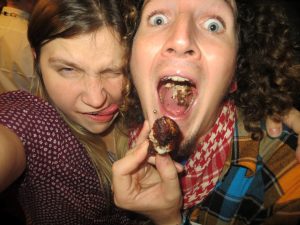 Me And Val Are a Sexy Combo!

7) Choosing Figs – Like Stephen I met Val at TBEX and she’s heaps hilarious. Expect her feeds to be honest and to the point, from strange men inviting her into showers to her open opinions on travel and backpackers. She’s got heaps of travel goodness too – including central and south america and she’s heading back south next year too…oh and entering into a hotdog eating contest!

8) Bemused Backpacker – Michael is always joining in on the comments here at Backpacker Banter and for good reason, this dude is heaps well travelled and as such his site is rammed full of tips, advice and stories. Go check it out and maybe even have a browse through some of the e-books he’s released.

Vicky…pre Jack on the rocks!

9) Vicky Flip Flops – The lovely Vicky is yet ANOTHER TBEX entry to the list. Short things short when a girl orders a triple Jack Daniels on the rocks at a bar you know she’s going to be a fun person to follow! She works in social media so she’s constantly bouncing all over the shot – which makes her blog an awesome patchwork or surprises packed full of travel inspiration.

So there’s my top 9 bloggers to follow in 2014 – hopefully there are some new ones in there for you!

Do you run a travel blog?  Whack a link and a quick description in the comment below so everyone can check it out! 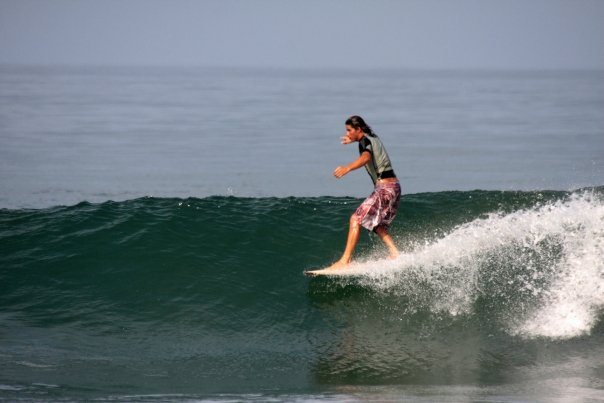 ← Previous
Sun, Sea and Salsa - Settling Back Into Montanita Life 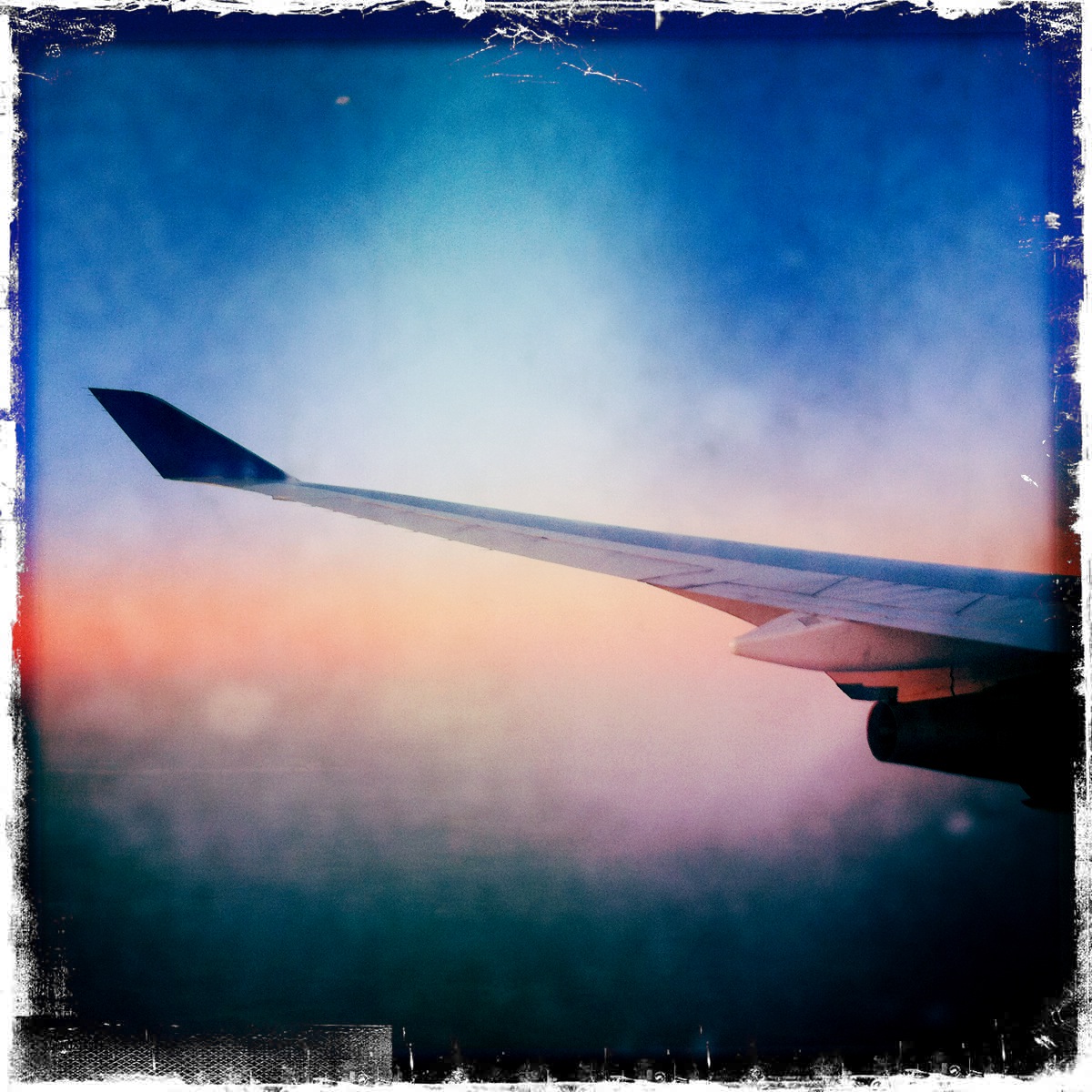 Next →
Airline Reviews - Everyone I've Flown With And What I Thought
Click here to cancel reply.

Nice post. I was checking constantly this blog and I'm impressed! Extremely helpful info particularly the last part :) I care for such info much. I was seeeking this particular information for a long time. Thank you and good luck.

As for me, travelling in such style on many extreme and exciting and leaves a lot more impressions. thanks for this list, really worth seeing

thank you for the list. i can read more blogs now.

Have a look at my page if you are doing a 2015 list: http://unusualtraveler.com/

Norwegian guy that visit 97 countries, allways trying to get away from the tourist trail, never using a guidebook.

Those are definitely some great blogs to check out. Added to my reading list. Cheers!

no worries Vedanta - enjoy! Any others you'd suggest?