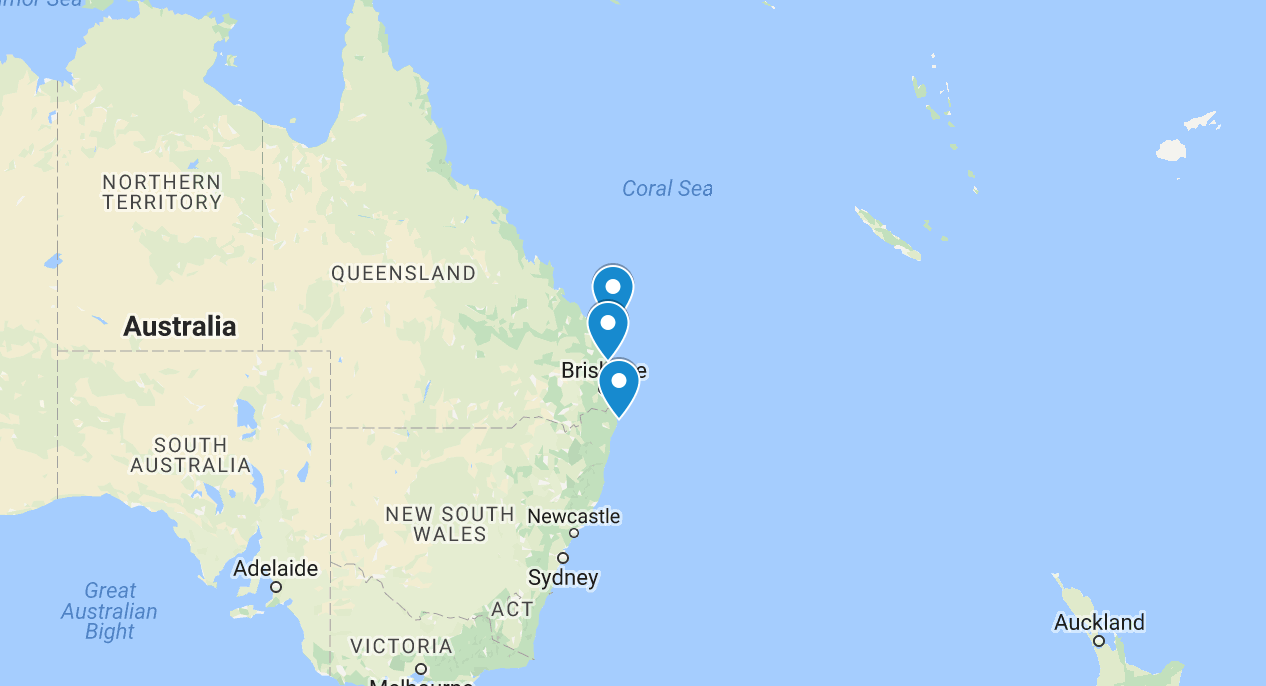 Kicking back in Byron Bay, road tripping up to Noosa and cruising around Fraser Island – my first month back in Australia was pretty perfect. Here’s my monthly travel summary & budget!

Byron Bay, Australia was my main base for pretty much the whole of July – I’ve been kicking back down under for the last few weeks finding a place to rent for a bit, catching up with all my Byron buddies and of course enjoying heaps of surf!

So on the travel front it was pretty mellow!

However when you live in the Bay there are no shortages of people who want to come and crash and I was stoked to catch up with Stephen from A Backpackers Tale who popped over from New Zealand.

And his arrival was the only excuse I needed for some adventure – which including scuba diving with sharks and a spontaneous road trip up to Noosa for a 4×4 tour on Fraser Island! 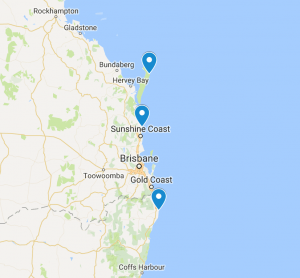 Cheapest Place – Well I’ve been based in Byron pretty much all month so it wins cheapest and most expensive!

Biggest Splurge/Unforeseen Expense – My budget was as I expected this month, although there were a few blow out parties and beers when I first arrived back in Byron! 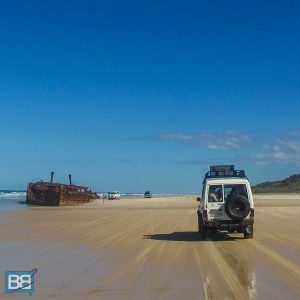 Highlight –  This month has been filled with awesome times – including catching up with my little bro and all my Byron surf buddies!

Although travel wise the highlight has to be heading to Fraser Island with Stephen from A Backpackers Tale and Erin when we teamed up with Nomads and Jucy Campers! It’s epic to cruise along the beach in a 4WD!

Oh and we went scuba diving with sharks off Julian Rocks in Byron Bay too…not a bad end to the month!

Lowlight – Probably leaving the warmth of SEAsia and heading into the middle of an Aussie winter! I can’t complain too much, it’s still pretty sunny!

This month my favourite shot has to this amazing Grey Nurse Shark cruising in the blue at Julian Rocks in Byron Bay! They may appear frightening but they’re gentle giants really and we were joined by about 10 of them throughout our dive.

Here’s Stephen from A Backpackers Tale looking down towards one as one silently glides past as I practice my buoyancy control in the current whilst snapping this shot with my GoPro Hero 4 Silver. 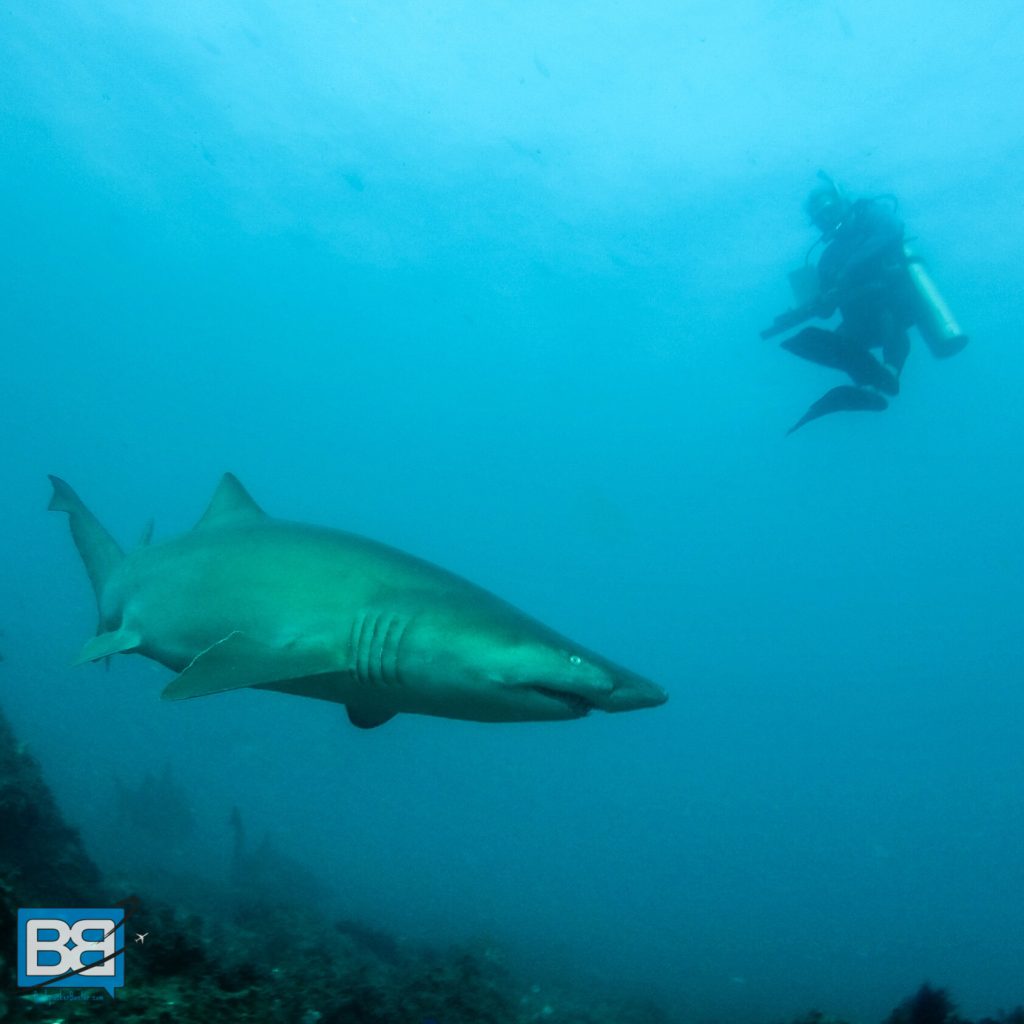 Well it looks like Byron Bay will be my base or a while now, but you can expect some epic road trips in the works!

In fact it looks like Uluru will be on the cards soon, which I’m super stoked about as I’ve yet to visit the Red Centre! 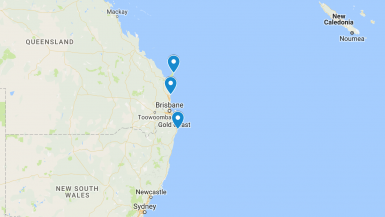 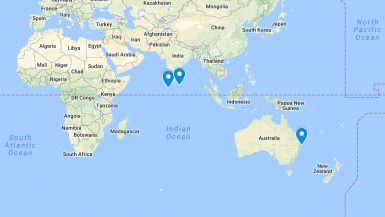 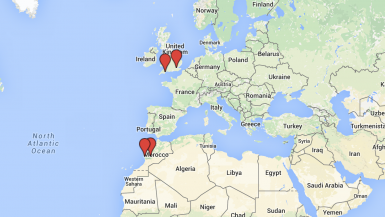 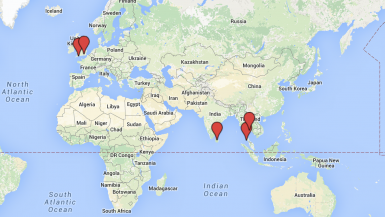