Monthly Summary, Stats And Budget – May ’15 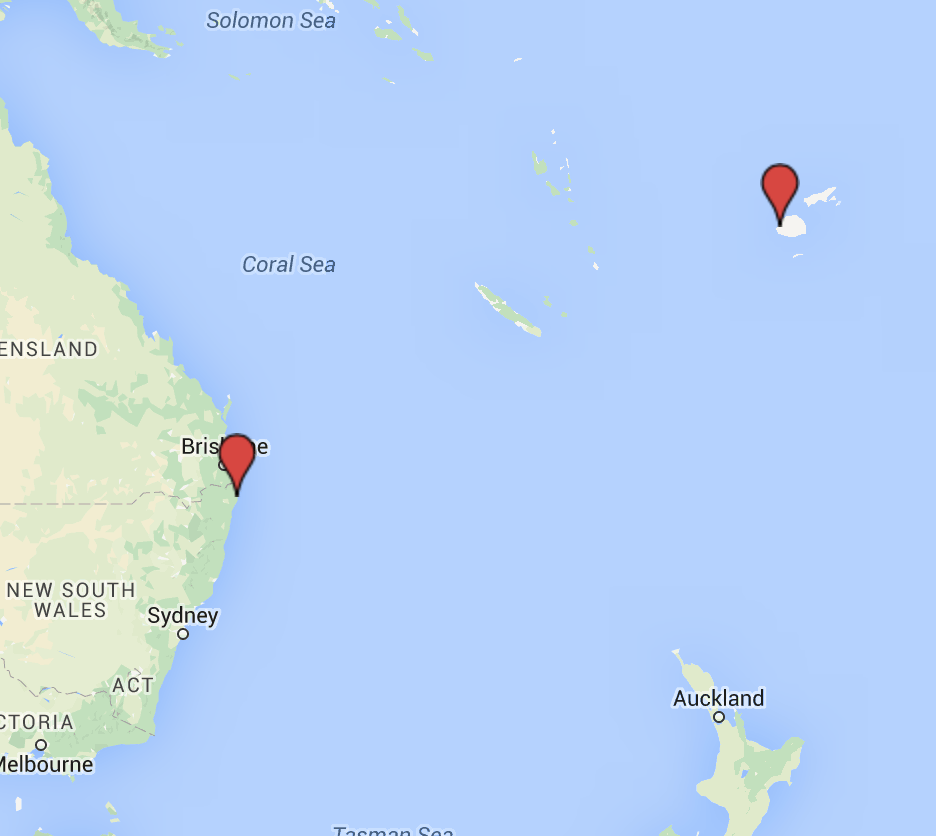 I’ve been based in Australia for the last few months and May continued that trend – after parting ways with my little bro (he’s bounced back to Queenstown, New Zealand for a snow season) I spent the month kicking back in Byron Bay.

However some last minute travel plans got thrown in the works when I teamed up with Awesome Adventures Fiji and finally managed to tick Fiji off my travel bucket list which I was heaps stoked for!

Swimming with sharks, manta rays and island hopping for a week was freaking awesome and I’m already planning my return to sample some more of the beautiful Fijian hospitality.

The month finished off a bit crappily though, but I’m sure you all already know about that. Onwards and upwards hey! 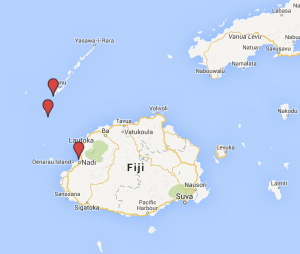 Fiji – my Fiji trip was in collaboration with Awesome Adventure Fiji so it was free of charge….thought I’d disclose that to keep everything transparent on the site! 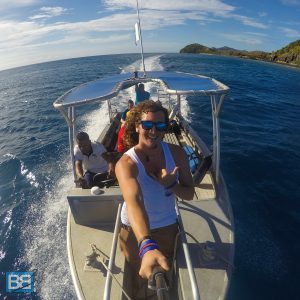 Bouncing Around In Fiji

Cheapest Place – Well given the fact that my Fiji trip was a press trip in conjunction with Awesome Adventures Fiji that was easily the cheapest part of my month!

Most Expensive Place – Airlie Beach was pretty costly but mainly since I was eating out and partying hard! Being based in Byron Bay has kept my spending pretty steady all month though with rent and food, although cooking my own meals means it’s not smashing my budget!

Biggest Splurge/Unforeseen Expense – I’ve been pretty on the ball with my spending this month and haven’t really had anything major to mess up my budget!

Highlight – Finally ticking Fiji off my travel bucket list was awesome, I’ve waited so long to visit those islands and to be able to swim with sharks and manta rays whilst I was out there was epic! Already planning my return!

It was so difficult picking a shot this month – it was a tie between a sunset pool shot on the Whitsunday Islands and getting up close and personal with a white tip reef shark in Fiji!

Since you all love sunsets so much I’ve gone with that one…keep an eye out for my Fiji Shark post later this month! 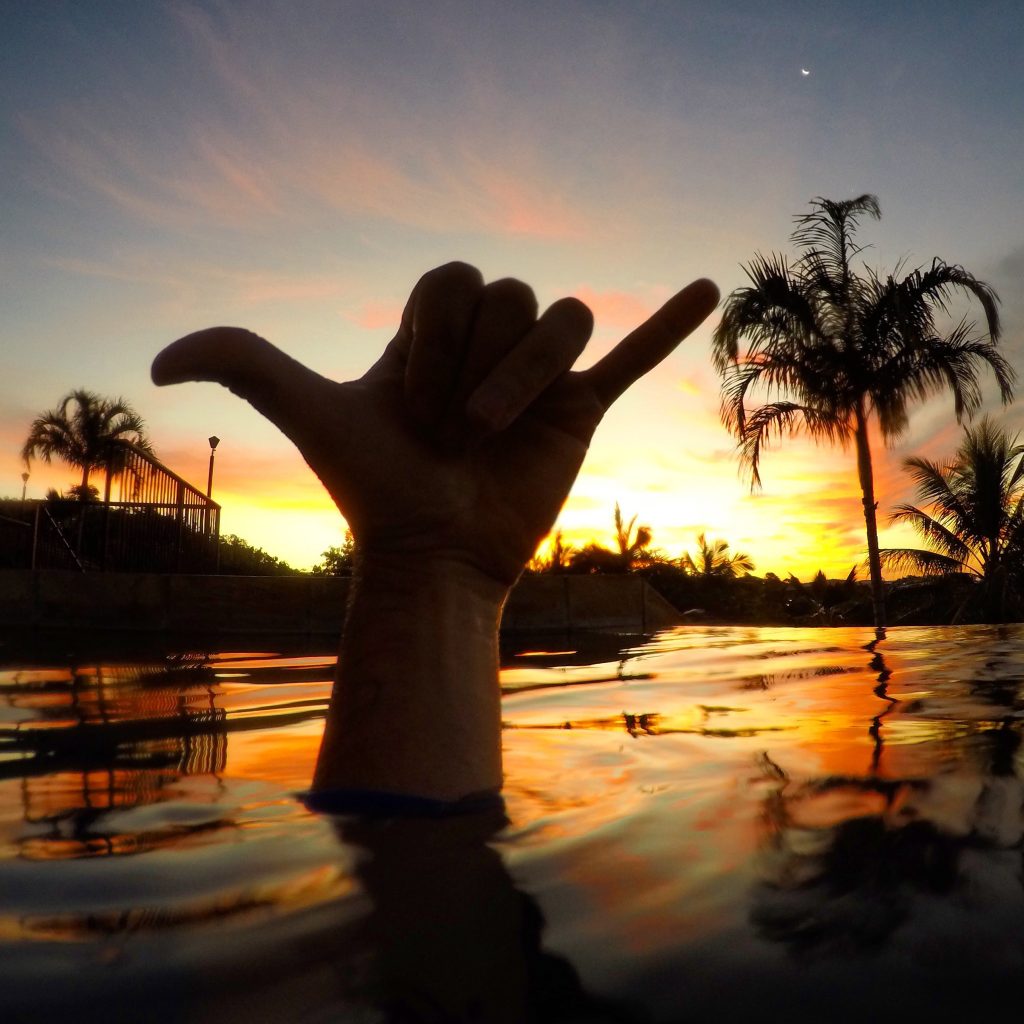 Not A Bad View!

Well being single again my travel plans are all up in the air. For the moment though I’m kicking back in Byron Bay for a bit, sorting out my head and figuring out my next plan of attack.

I’ve got good buddies, good weather and good surf on my doorstep here though so Im in no major rush to bounce yet!

I do however have some awesome mini trips in the pipeline for later this month though, pretty stoked for them and I know you guys will love it too! 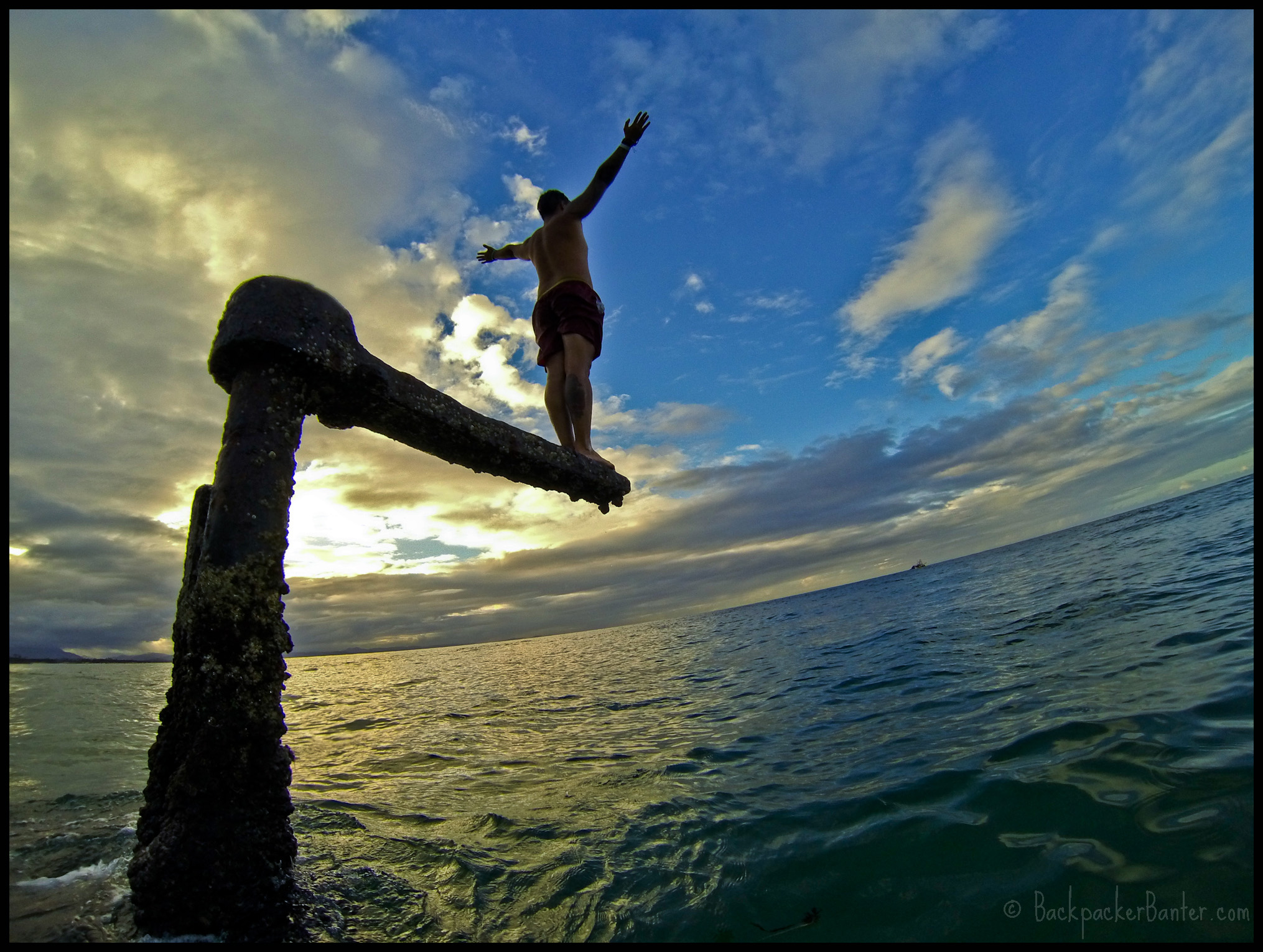 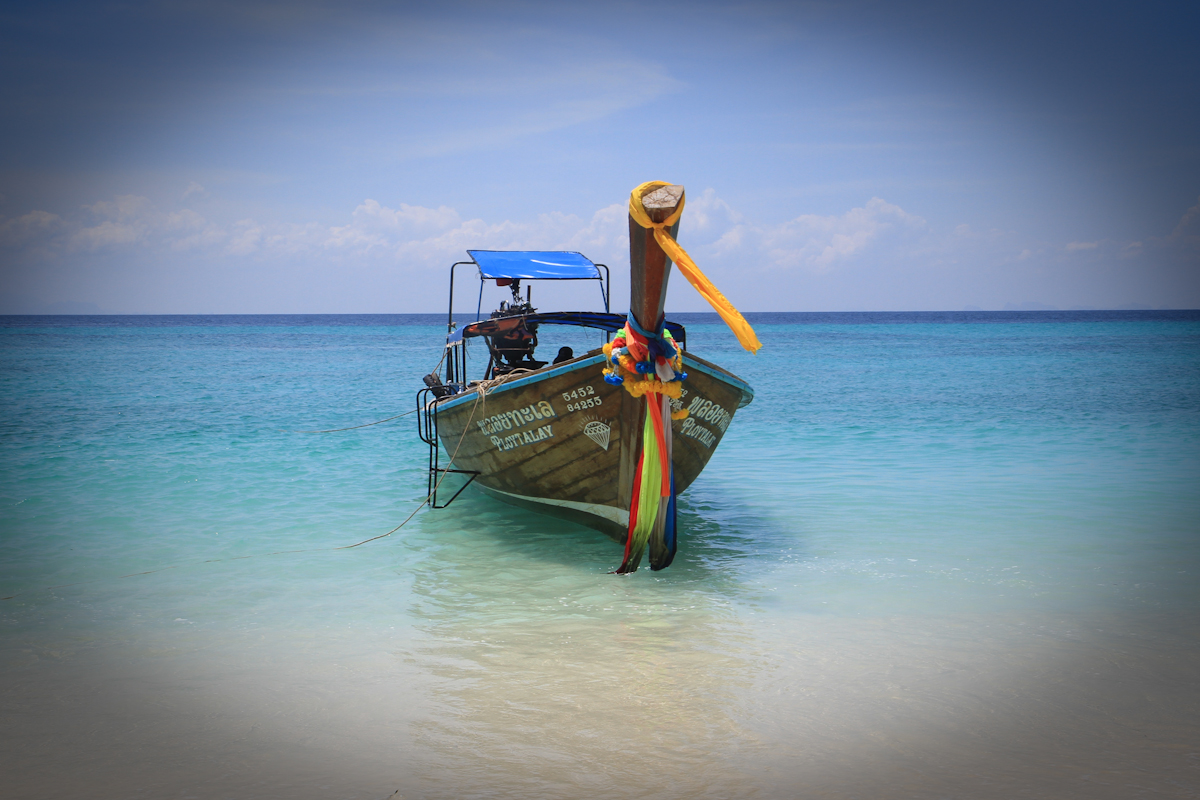