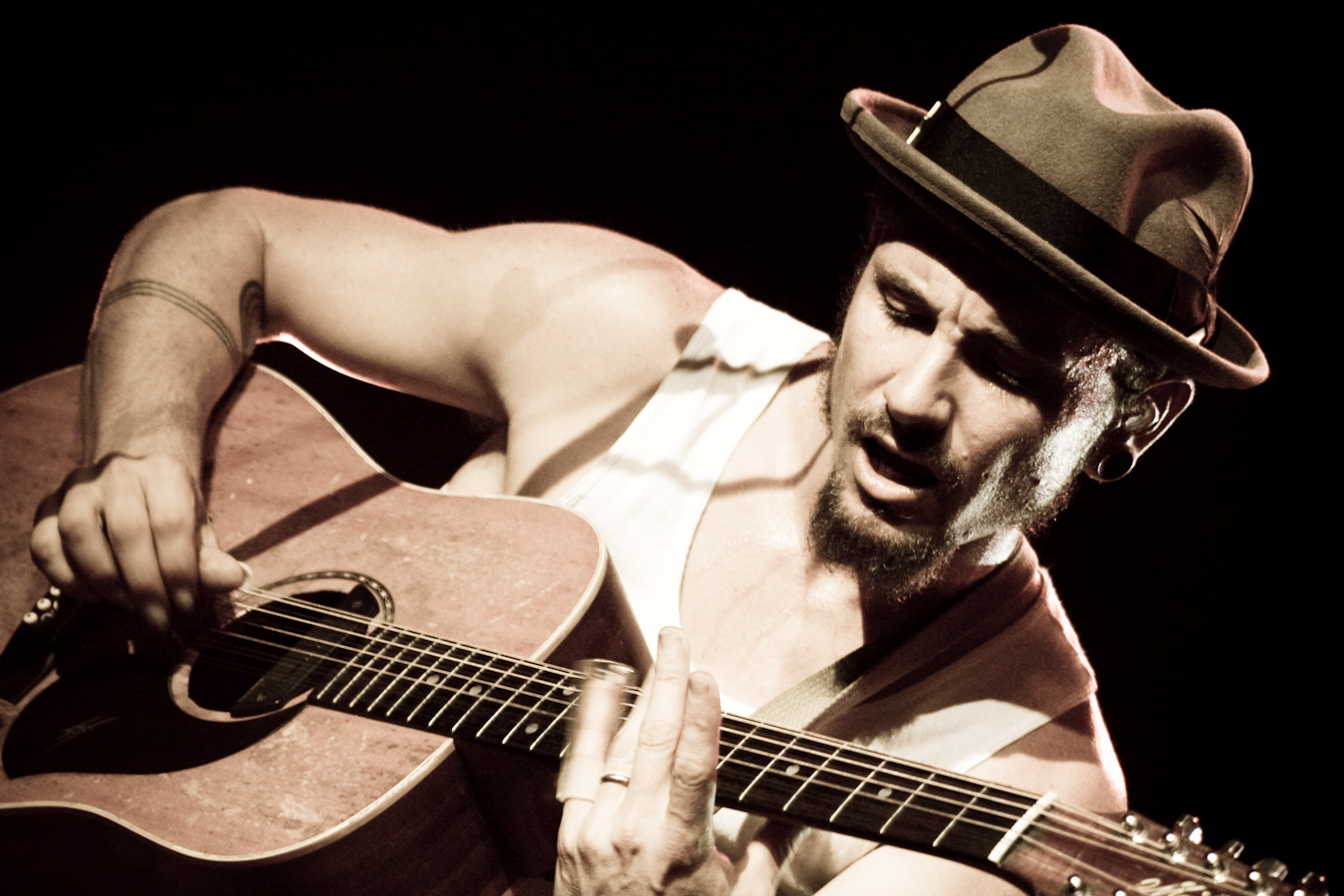 As part of our ongoing festival we’re doing our best to get you some up close and personal accounts of the wide range of festivals our lovely planet has to offer – this week we head to Bluesfest in Byron Bay, Australia

Byron Bluesfest is one of Australias biggest festivals, and by far the most popular camping festival.

For me it was as close to the English festival scene as I could find during my time down under – so after exploring the coast I headed back to the Bay to see what all the fuss was about, press pass in hand of course!

Bluesfest is a well oiled machine. From the off it was clear that this is a well established and co ordinated event. Despite moving to a new site that year everything was well setup and parking was a breeze. They even operate a shuttle bus from Byron itself, which is a stroke of genius as festival traffic was non existent compared to every other even I’ve been too!

Upon entering the site and hooking myself up with a photo pass I decided to open up the pocket map and see what the site had to offer.

There are numerous stages – from the large arena tents through to smaller more intimate stages. As is the norm with music festivals there’s heaps going on – busy bars selling all manner of not to overpriced drinks (although admittedly I did manage to smuggle in a goon sack!) and lots of friendly festival goers mingling around.

Unfortunately I decided not to stump up the extra for a camping pass, and  to be honest I’m glad I didn’t. In the UK I’m used to chaotic camping amongst mud, puddles, portaloos and intoxicated bodies. Bluesfest seemed a rather more structured and low key affair, but I suppose that reflects the vibe of the place – however after busing back to Byron I simply hit the bars or chillaxed on the beach!

Obviously the major pull of a music festival is the music itself! Bluesfest doesn’t disappoint on this front. Big acts such as The Cat Empire, Jack Johnson, The John Butler Trio, Bob Dylan and Newton Faulkner all make the bill. It’s also a great palce to sample some smaller bands and does alot to showcase Australian talent – Emdee and Poor Mans Whiskey were my favourite finds.

The whole bill is a great mix of mainstream upbeat tuneage and relaxed blues music – names such as GogoBordello and Fat Freddys Drop sit next to old school classics like ZZ Top and Jethro Tull. There’s definitely something for everyone.

GoGol Bordello taking the stage by storm in 2010

For me Bluesfest was an epic weekend. For the hardcore festival goer it may prove slightly too mellow and the camping maybe a slight let down. In all honesty though you go into it knowing that you won’t be moshing to Slayer, you’re going to be sipping ice cold beer and chilling to more mellow classic tuneage – simply go with a relaxed an open mind.

The only major downside to this truly Byron event is the cost – with a 5 day pass coming in at $409 or a 3 day pass at $305 it doesn’t come cheap – especially if you are looking at camping where you can expect to add another $100+ to your overall price.

Even so it sells out year after year – proving that the event is well worth the money and that you need to get in quick! However this steep cost can eat into a backing budget pretty heftily!

An awesome setup, great bands and with the backdrop of Byron Bay – in my opinion this festival really sums up the Aussie way of life, good tunes, good company and an esky of chilled beer!

*Cheers to the guys over at Bluesfest for hooking me up with a 5 day Press Pass, much appreciated  – hope to see you again soon!*