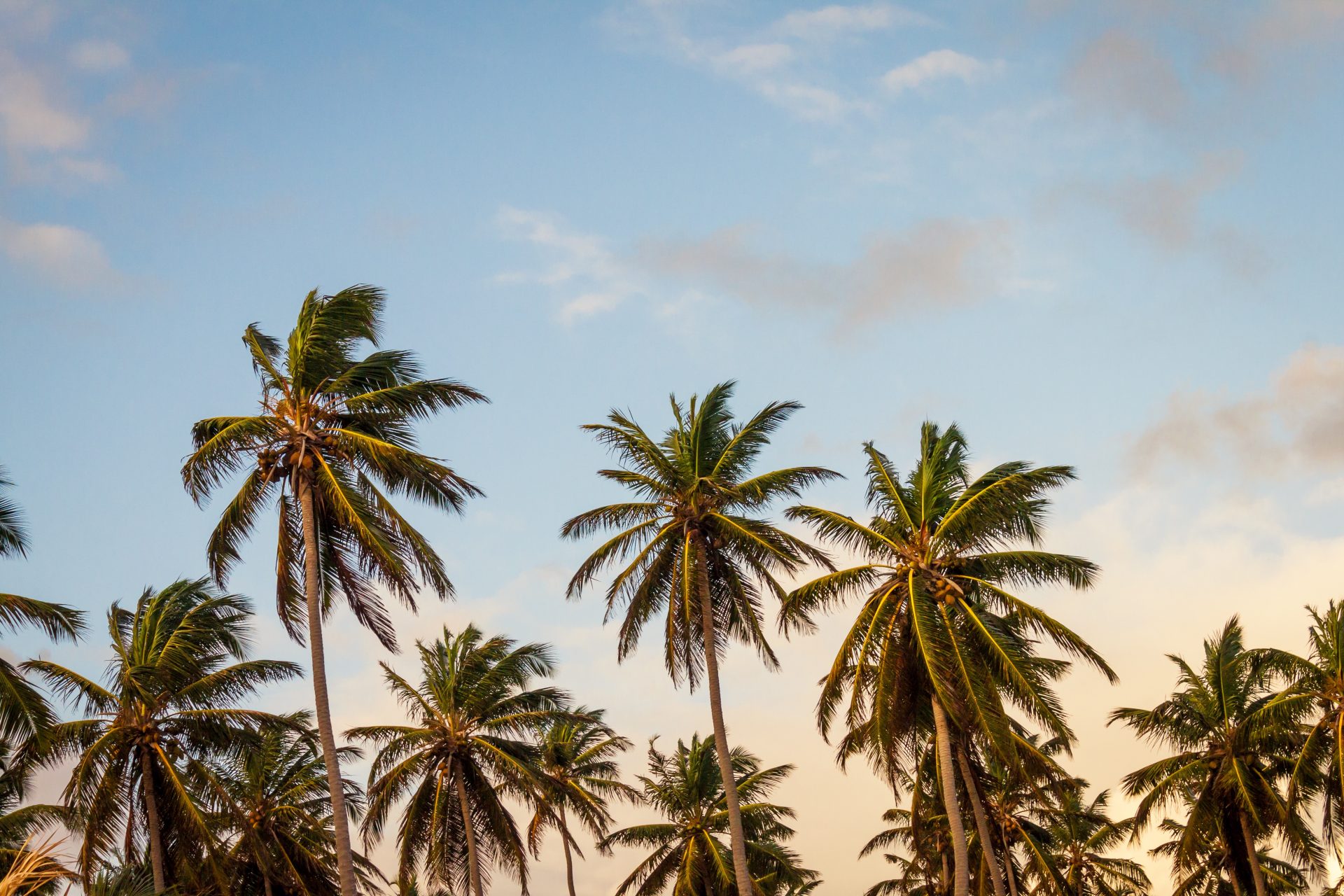 2016 has gone by in a flash, and it’s hard to believe Christmas is just around the corner already. The cold nights and dark mornings have crept upon us all of a sudden and you’re probably dreaming about your next summer getaway. Choosing where you want to go can often be a conundrum but we’ve got you covered!

Sure there’s always the favourites of Thailand, Indonesia or Morocco – but there’s heaps of summer fun to be had in Europe too…

Croatia is a country of true beauty and somewhere everybody should visit at least once. There’s a reason why Dubrovnik is a popular tourist spot, with its sky high city walls, Old Town and man-made beach, there’s plenty to see and do. Admittedly, the summer months are busier than the off-season but the weather more than makes up for the crowds, with highs of 27 degrees.

The city walls offer unrivalled views of the Old Town, its terracotta roof tops, winding streets and alleys, and the backdrop of the azure Adriatic Sea. As well as some stunning views, they also offer a stunning insight into the city’s rich history, the walls and their sturdiness have survived countless invasions and a deadly earthquake. The Old Town itself offers some intricate arches, narrow alleys leading to cosy bars which sell the best wine and seafood you’ll taste all year.

The man-made beach is littered with tables during summer, the perfect place to sit back and enjoy a drink as you bask in the sun, the steps even lead down into the water if you fancy a dip or wish to go snorkelling.

Bosnia-Herzegovina is also another great shout for summer. Mostar is the fifth largest city there and one of the most important in the Herzegovina region. Much like Dubrovnik its of great historic importance.

The Stari Most, otherwise known as the Old Bridge, traversed the Neretva River, for over 400 years but was destroyed in 1993 during the Croat-Bosniak War. UNESCO and the World Monuments Fund, helped to reconstruct the bridge and in 2004 the project was completed.

Once you’ve passed over the famous bridge, explore the area surrounding the bridge and head for some local Bosnian delicacy that will not disappoint. The waterfall of Mostar, Kravice Falls is a must visit spot, the nature can’t be tamed and the waterfall is proof of this, the clear water and warm summer sunshine makes the pool below the falls perfect for a dip.

If this all sounds great, be sure to download the Owners Direct App and scour the market for some Banter-tastic deals!

Budapest is a city like no other, it’s a stunning city and a unique one at that. The glamourous opera house, sumptuous Parliament buildings and criss-cross bridges are all striking in their own right and make more some beautiful scenery unseen in many capitals around the world.

However, like many other capital cities, Budapest is alive, and edgy, it’s busy and it’s brilliant. The ruin bars are a nice change from the bars you’re used to and nothing like many you find in popular tourist destinations, they’re truly Hungarian and authentic.

Whilst Budapest is by no means a beach and relaxing type holiday, you can rejuvenate your batteries in the many thermal baths and spas of the city.

If you’re looking for a bustling city with great nightlife, places to see but also has a beach, then look no further than Barcelona. The Catalan capital is the perfect location for a summer holiday.

Its unique architecture is enticing and the work of Antoni Gaudi, particularly the Sagrada Familia and Parc Geull just have to be admired, visitors from around the world flock to see the unfinished cathedral and its baroque architecture alongside the modern build are fascinating to see.

The food scene is on another level and whichever restaurant you visit, you’re likely to get some fantastic tapas and at quite a low price too. The beach is wonderful on a sunny day and with highs of 30 degrees in summer, the near three-mile of coastline is a welcoming if you wish to soak up the sun or take a dip into the sea to cool down.

The city also boasts some fantastic nightlife, the W Hotel, which just happens to overlook the beach offers a wonderful rooftop bar on the 26th floor. The bar, named Eclipse, boasts some mesmerising views of the city which look great both during the day and when the city is beautifully lit up at night with giant yachts lining the harbour. 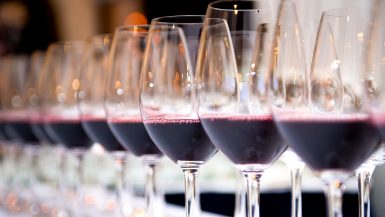 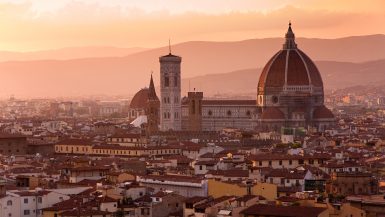 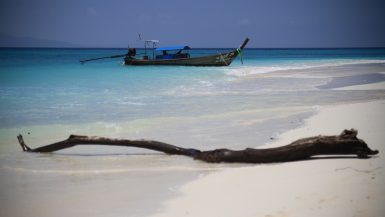 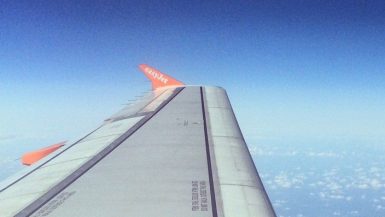 Bored In The Airport? Not Anymore!