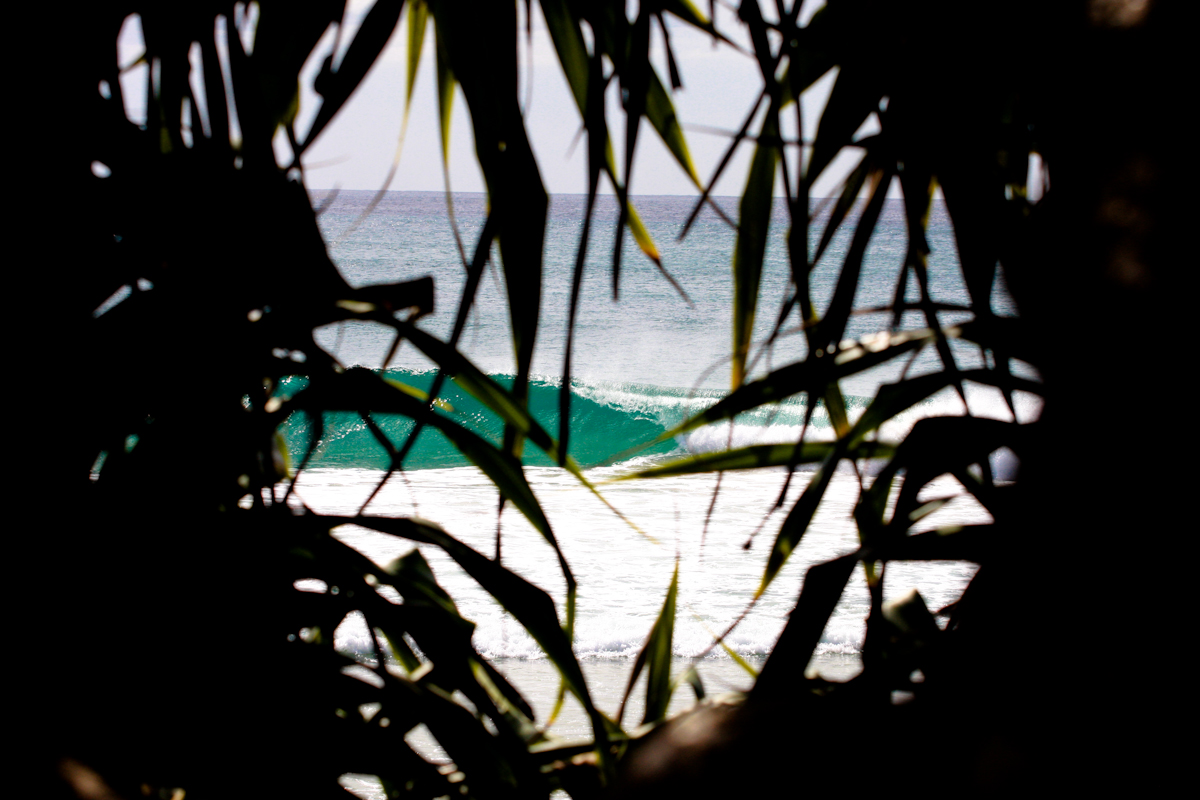 Surfing drives pretty much everything I do – and it’s the same for every surfer. When we’re not in the water riding waves we’re looking at the swell reports or chatting about our next session.

And an overwhelming desire to shed our wetsuits an indulge in board short sessions in warmer climates also means surfers tend to travel a lot.

The image of the nomadic surfer conjures up many ideals of dread haired, cultured people in boardies travelling with little more than a board under their arm and a taste for adventure and a connection with the locals. Is this the reality though?

Surfers have always been at the forefront of embracing alternative cultures and countries. In the 60’s they ditched California for life in Hawaii.

In the war they did what they could to introduce surf to a whole heap of far flung countries.

Today surfers are still some of the first travellers to explore and indulge in countries off the beaten track.

Their desire to find uncrowded waves has spawned a whole new genre of travel. The Ripcurl Search is a prime example of this. One boat, numerous pro surfers and more weather experts than you can shake a stick at finds them surfing everything from once in a lifetime tidal bores in the depth of Indonesia through to the icy climates of the arctic circle.

Surfers have on the whole been good to the locals too. Living in homestays, sampling the local foods and donating old surf kit to the local kids. Many of these villages rely solely on surfing dollar to sustain themselves, and many remote places have benefit greatly from it.

I myself have planned numerous surf trips – from Morocco to Australia and have plans to continue my surfing quest to places such as Northern Peru and even the remote islands of French Polynesia. Places I’d never have even thought about visiting without surf as a driving force.

As much as surfers love to feed of their hippy foundings an image all this surf exploration has come at a cost. Surfers can be without a doubt some of the biggest offenders when it comes to carbon footprint – and without even knowing it. All our kit – from wetsuit to the boards – are derived from highly toxic chemicals and oil. We fly thousands of miles on plans to surf.

Not the save the world live off the land ideal we might think we’re part of. And we also tend to spend a lot in excess baggage lugging all our gear with us!

But no traveller can really avoid this carbon footprint if they want to travel vast distances – it’s the most time and money efficient way to travel between continents.

Despite visiting beautiful places across the globe surfers do tend to simply do what they set out to do – surf.

I have a nice collection of stamps in my passport from various countries. I can tell you all about the beaches and small surfer towns I’ve visited, but I’m pretty guilty of neglecting to explore in favour of surfing.

Sure I’ve visited the tropics of Ecuador. But I can tell you very little about the country and despite being there for the best part of 3 weeks I covered very little ground – and even that was in a boat to find some cliff face surf breaks!

Each To Their Own

So surfers may not be the most perfect travellers. We may neglect to soak up a lot of the surroundings of some of the beautiful places we visit – unless of course there’s a flat spell – but we’re far from being the bad guys of the travel world.

Would you rather be the traveller exploring small pockets of the world, spending your days in the ocean and interacting with the locals and chasing waves – or would you rather favour the football trail where vast amounts of intoxicated hooligans descend on major cities and cause chaos?!

I’m happy sticking to the surf travel ethos. I think surfers just need a gentle reminder to fully appreciate and explore the places our sport is lucky enough to take us too. It’s a massive bonus of our way of life.