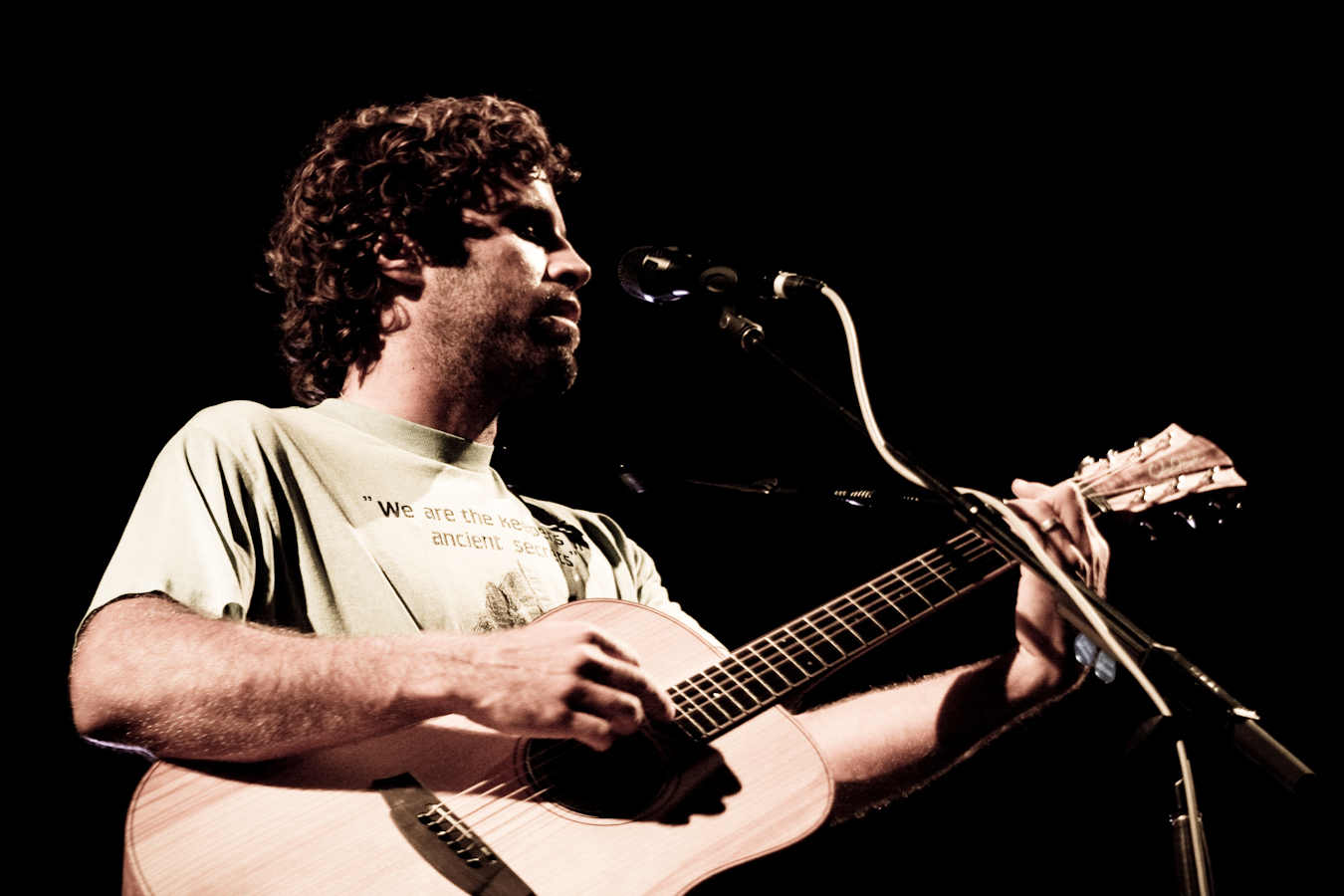 The sting of portaloos on my nostrils and the mud caking my shoes is a rather off yet comforting feeling.

It means that festival season has kicked off :)

But it’s not the Somerset fields of Glastonbury that I’m residing in, nor is it the sandy dunes of Croydes Oceanfest.

After waking up early (covert campervanning was in order due to EXTORTIONATELY inflated camping prices; upwards of 300%) and boshing out an early morning surf at the Wreck I headed slightly out of town to kick off the first day of festival treats.

Nearing the site a strange feeling washed over me – the traffic was free flowing!

Most unusual for a large festival!

Anyhow, after parking and being banded up at the gates (Media and Photography pass of course!) I headed to the media tent for a much needed coffee, find out the deal on photo pits and chill for an hour or so before the festival kicked off.

Emerging from the press area and wandering around the main arena I began to realise how much smaller an affair the Aussie festival scene is compared with it’s British counterpart.

An hour or so into Glastonbury the camping is rammed, the main arena is full and there’s alot of drinking going on.

Not so much at Bluesfest – it all seems a much more chilled and relaxed affair :)

The opening act was Zee Avi, Brushfires newest recruit, found amongst the millions of musicians on YouTube.

Zee’s tiny frame provided the base for some impressive vocal talent and some soulful songs, with an added bit of tongue in cheek humour. One stand out song was one mixing both her native language (Mandarin) and English…playfully entitled “Manglish”.

The follow up set was Neil Halstead – someone who I’d seen play on Jacks last tour.

Admittedly Neil emerged looking rather more like a roadie than a musician with his bucket hat and fully fledged beard, but his easy listening tunes soon washed away my preconceptions. It was all a very mellow affair and very relaxed – until the pace was mixed up a little with a song about “The big JC” – an amusing look at door to door religious people!

The final slot of the set went to Brushfire veteran Matt Costa; someone the crowd were enthralled by – well at least the group of Aussie teenage girls directly behind me whose constant barrage of screams and high pitched whistled kind of ruined the set for me!

Running through both old and new material (including “Mr Pitiful” which was used in a recent iPod ad) Costa picked the pace up a bit.

The next artist I wanted to cover was my personal favourite; ALO.

Having just released their new album “Man of the World” whilst I’ve been in Oz I was intrigued to hear there new material.

This is the third time I’ve caught them on tour and the result of their third album is a cementing of their stage presence. The melodic tunes and groove the 4 piece produce builds everytime I see them.

The crowd dance and swayed along as they utlised a variety of sounds from their back catalogue – from the humourous love song “Girl I want to lay you Down” through to the tempo of classic “Walls of Jericho”.

Another excellent set from the charismatic Zach Gill and co has found me trying to scrape together the cash to get their new album!

The penultimate slot for the main “Mojo” stage went to American band Ozomatli.

Admittedly I missed part of their set for some Bueno Vista Social Club, but I’m definitely glad I left for them!

By the time I reached the tent the crowd were in full dancing flow and the tuneage that was being pumped out reminded me very much of a more blues version of Reel Big Fish.

The set (which marked the bands 15th birthday) was topped off when the whole band (including instruments!) entered the crowd to play well past their slot time – drums pounded, sax and trumpets blared and the festival atmosphere was well and truly set.

To top off an opening day dominated by Brushfire records Jack himself took the headline slot.

After much anticipation, screaming females and teaser lighting checks the man himself took to the stage.

Having seen Jack twice before (once in Cardiff CIA and once on the cliffs of Newquay Beach) I was rather shocked by the film maker/pro surfer/musicians appearance. Gone were the clean cut lines of a shaven head and smart casual dress – replaced by a mop of semi curly hair and lashing of stubble. Not that that’s a bad thing of course – it’s pretty much my look at the moment, only I’ve got less style with it!

But the sound was still there – the sound that took the Brit Awards by storm and thrust Jack from an underground surf musician into the worldwide mainstream.

Jack is set to release his newest album in early June so we were treated to some sneak previews as this is his first stop on his worlwide tour (which includes a sold out Eden project in Cornwall and a slot at Glastonburys 40th birthday) and his only Oz sets.

I was impressed with the variety he incorporated into his show – everything from the opening song on his debut album “Inaudible Melodies” right through to “If I had Eyes” from his last album.

What made this show stand out from the others I’ve seen him play was the way he mixed it up with a cover and special guests. Matt Costa joined him onstage for a few (including Costas own song “Sunshine”), ALO’s guitarist joined the revelry (which already included Zach on piano) for a tune from Jacks film “Broke Down Melody”. A cover of REM’s “Space Cowboy” caught us all off guard and the set hit its creative peak with the sax and trumpet player from Ozomatli coming onstage for a bluesfest style take on the classic “Mud Football” in which some epic solos whipped the crowd into a frenzy.

After that it was classic solo Jack all the way – finishing his 2 hour slot with the radio hit “Better Together”.

With all this creative cameo appearance going on on the opening night who knows where the rest of festival will go – fingers crossed for a Donovan and Jack combo on Sat night :)

And what will happen tommorow with homebred Aussie stars John Butler Trio could push it even further. 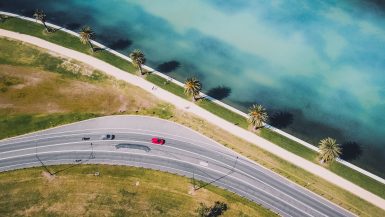